Israelis Uncover Ancient Stables near Nazareth from the Time of Jesus 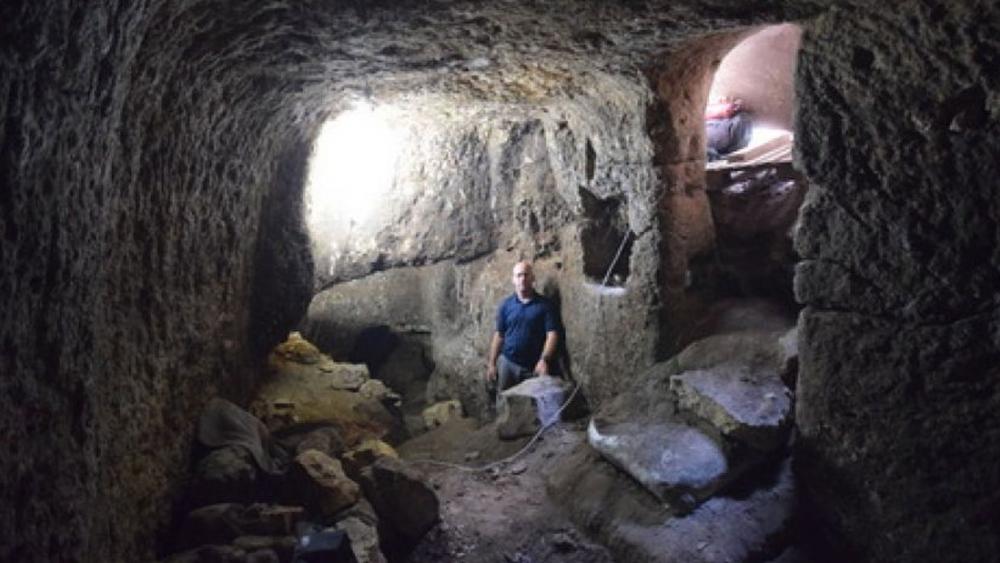 An Israeli family digging in their backyard accidentally discovered an ancient system of underground caves and stables dating back to the time of Jesus.

The Israeli daily Haaretz reported that the structures were found in a primarily Arab village called Eilabun and were left behind by the Romans some 2,000 years ago.

"It's three meters underground today, but 2,000 years ago, when in use, it would have been ground level, maybe half a meter," archaeology inspector Nir Distelfeld told Haaretz. "It shows how much dirt and silt accrue over 2,000 years."

The underground rooms had holes carved into the walls, which experts said would have been used to form a handle to tie animals to.

Excavators also uncovered a local synagogue in a rural village nearby.

Before Eilabun became an Arab village, it was once a primarily Jewish town. It lies just 11 miles from Nazareth, the very city where Jesus grew up as a child. Looters and antiquity thieves destroyed much of the town's ancient history.

"The looters weren't archaeology experts," Distelfeld said. "When they saw a chamber, they started to deepen it, breaking the rock itself, thinking they would find other interesting stuff."

"The thieves may have found other things, but they won't tell us," Distelfeld added.