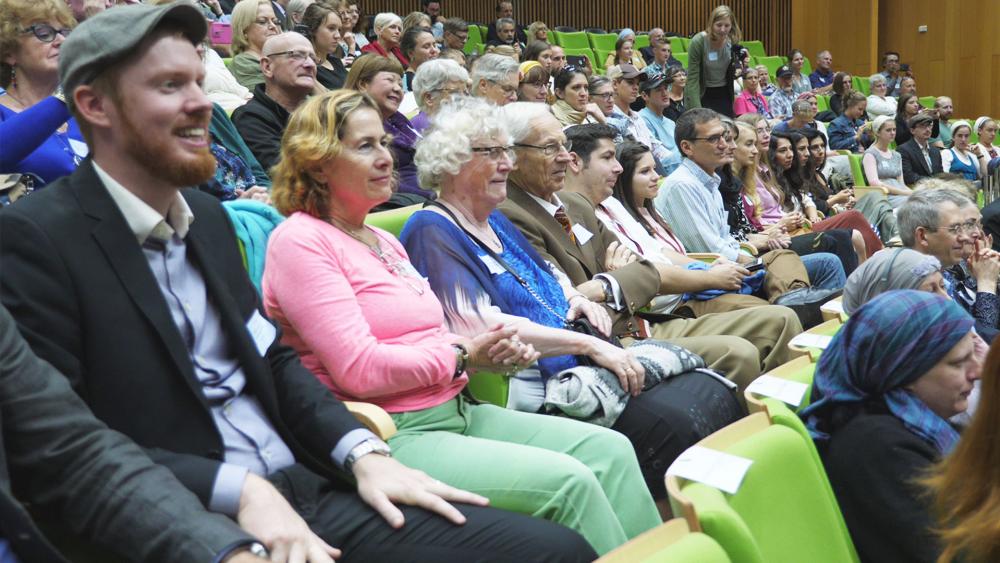 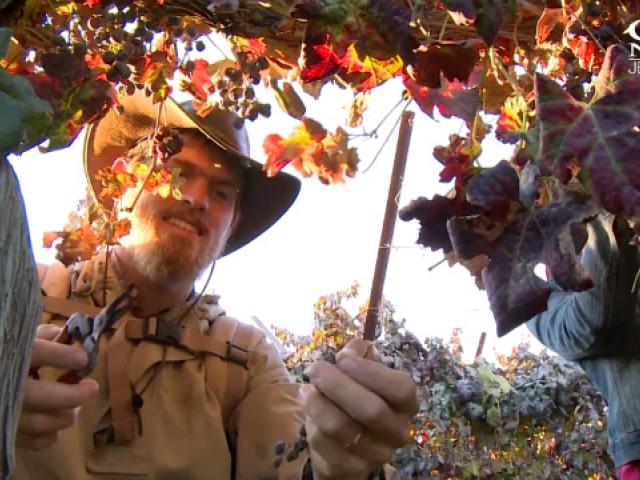 JERUSALEM, Israel – Some described the Knesset program honoring Christian Zionist volunteers as extraordinary. Coming on the heels of last month's Christian Media Conference it seemed to add new momentum to the government's effort to strengthen ties with Christians.

Zack Waller, who served as master of ceremonies, opened the event by thanking Knesset member Sharren Haskel for putting together the Salute to Christian Volunteers. He also thanked the Knesset Christian Allies Caucus and HaYovel for their part in organizing the event. House speaker Yuli Edelstein took time out of his busy day to thank the many Christian organizations for all they are doing to support the Jewish state. He said knowing the Bible probably "makes the whole difference."

"There is something very moving. I'm trying, it's always very difficult, I'm trying to put myself in your shoes. And I'm talking to people right now who know the Bible, who read the Bible, who love the Bible. And this probably makes the whole difference," Edelstein said.

"When you all of a sudden, it's like in all of these kids' movies, you like move inside the Bible. You're right there inside the screen, with the vineyards again in Samaria, in the Shomron area and with young and old sitting in the streets of Jerusalem. All of a sudden you're not watching the movie; you're part of the movie. You're not reading the book. You're inside the book doing things. And I think it's a great privilege. It's a privilege for everyone. You can all of a sudden touch history, touch the Bible," he said.

HaYovel is one of those organizations. For more than a decade, founder and President Tommy Waller, his wife, Sherri, and their 11 children have brought hundreds of Christians to Israel to help with planting, pruning and harvesting tons of grapes from the plush vineyards of Judea and Samaria, Israel's biblical heartland. Participants also have opportunities to tour different parts of the country and experience Israeli life firsthand.

After the event, Waller told CBN News it shows what can happen when Christians are in one accord.

For nearly 13 years, the Wallers have worked closely with government officials to facilitate their work. They've also developed lasting friendships with Israeli farmers, their families and communities.

The government honored these volunteers, numbering in the thousands, with a special program on the 100th anniversary of the Balfour Declaration (on the Hebrew calendar). Everyone seemed to agree that Israel has no better friends than Christian Zionists.

But something more extraordinary took place in that auditorium. There was a sense of Christians and Jews coming together to build on shared values.

Beginning with the opening address by MK Sharren Haskel, the audience listened to rabbis, laymen and Christian leaders talk about what they have in common with one another rather than what separates them.

Haskel spoke of Jews who walked to this land and the great challenges they faced. She spoke of the patriarch Abraham, who rejected the idol worship where he grew up and chose to follow God. She talked about the value of observing a biblical Shabbat, setting the day aside for rest and family time. She relayed how God protected Israel through wars and how it created a healthy economy with its many start-ups and innovations.

Afterward, Haskel told CBN News, "Well it's just an amazing feeling because throughout history Israel didn't have – or Jews in general – didn't have many people who supported, helped them. It's only a few individuals. And to have a room full of people, heads of organizations, the organization HaYovel has brought so many volunteers to come here to Israel, to support Israel, to love and pray for us, I cannot explain what an incredible feeling that is."

Other Christians and Israelis addressed the crowd, each involved in his or her own unique outreach. Sharon Sanders with Christian Friends of Israel said "healing has come out of pain and the intolerance of history."

"We cast our lots for you," she said, "shoulder to shoulder, friends stand together."

"This is amazing what is happening here. It is a hundred years after [Lord] Balfour who himself was a believer and was pushed by his aunt who was a real Christian Zionist, who was the one that God used in England 100 years ago to open up Israel for the Jews to come back," vam der Hoeven told CBN News.

In between speakers, participants were treated to some footage from a stunning new documentary entitled "I Am Israel."

David Kiern, who has produced and directed the film, shared how God moved on his heart on a 10-day tour three years ago during his first visit to Israel. He advised others to "come here to get the real story."

Many Christians who have lived here for years don't want to be anywhere else. They've adapted to the culture and put down roots in what they often refer to as the Holy Land.

At the end of Monday's program, everyone seemed to agree. The God of Israel and their strong belief in the veracity of the Bible binds them together.

Many acknowledged that in Israel, the Bible literally comes alive. Viewing the land and the people through a biblical lens brings clarity unlike anything else. These Christians who love Israel's God have gotten a hold of that. They believe they're called to undergird the Jewish state in whatever way God leads them.

This shared perspective forges an unbreakable bond between Jews and Christians. 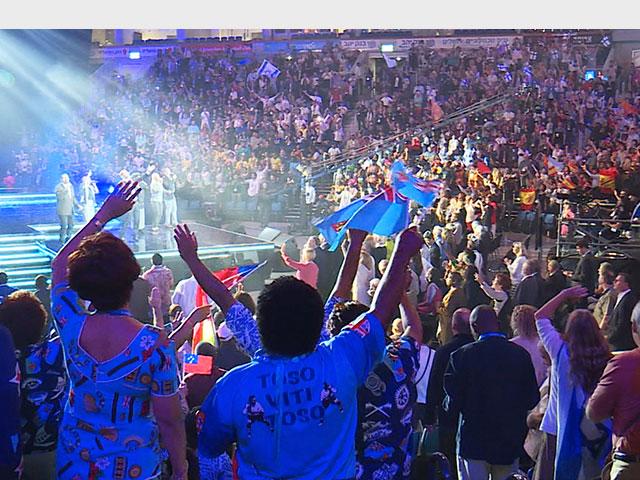 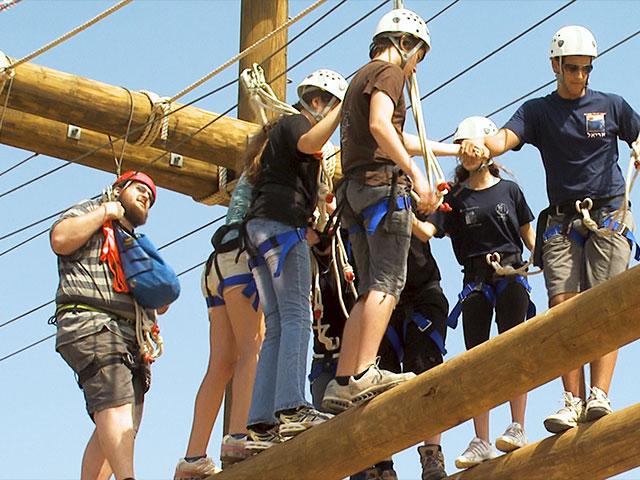