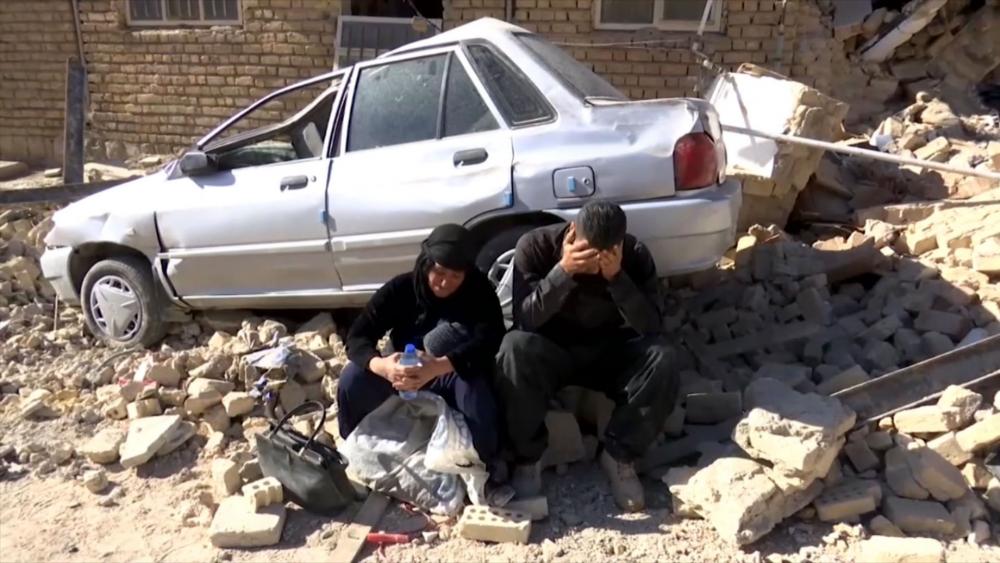 Israel's offer of humanitarian assistance to the victims of the earthquake that killed hundreds of people in Iran and Iraq was immediately rejected by the Iranian government.

Prime Minister Benjamin Netanyahu told the leaders of the Jewish Federations of North America's annual meeting this week that he offered assistance to the victims of the devastating earthquake that killed hundreds in both countries.

Netanyahu said the offer was made via the International Committee of the Red Cross.

"I just saw the pictures of the destruction in Iran and Iraq from this week's earthquake. And I saw these heartbreaking images of men and women and children buried under the rubble. So I am proud to announce tonight that a few hours ago I directed that we offer the Red Cross medical assistance for the Iraqi and Iranian victims of this disaster," he said.

"I've said many times that we have no quarrel with the people of Iran. Our quarrel is only with the tyrannical regime that holds them hostage and threatens our destruction. But our humanity is greater than their hatred. Israel continues to be a light unto the nations and this is what I am proud of. And all of you can be proud of Israel's morals, and Israel's might," Netanyahu said.

A spokesperson from Netanyahu's office said later on Tuesday that the assistance had been "immediately rejected."

"This shows the true face of the Iranian regime," the official said.

Relief workers in Sarpol-e Zahab, the Kurdish majority town in western Iran were still looking for survivors in the rubble, but hope for finding any more people alive was fading with the cold November temperatures.

The workers said there is still an immediate need for blankets, children's clothes, medicine and large cans to store drinking water.

"Israel's humanitarian offer to Iran and Iraq typifies the willingness of the Jewish state to help all people regardless of their religion," Mat Staver, founder, and chairman of Liberty Counsel, president of Christians in Defense of Israel, and founder and resident of Covenant Journey said in a press release.

"Israel opposes the evil Iranian regime but not the people of Iran. Human suffering is the same irrespective of the country where it occurs. I commend Prime Minister Netanyahu and the nation of Israel," Staver said. 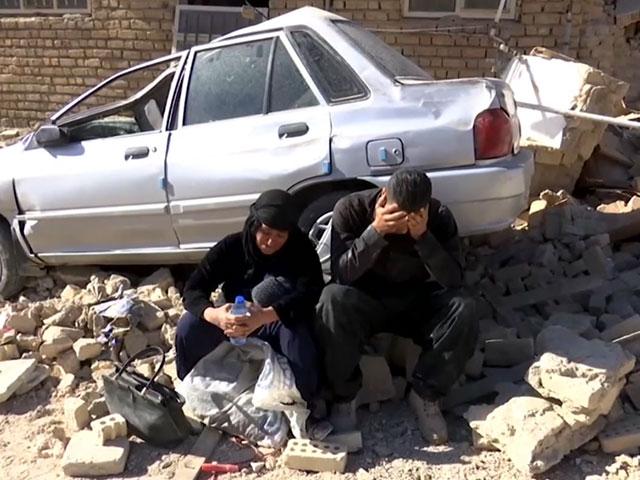