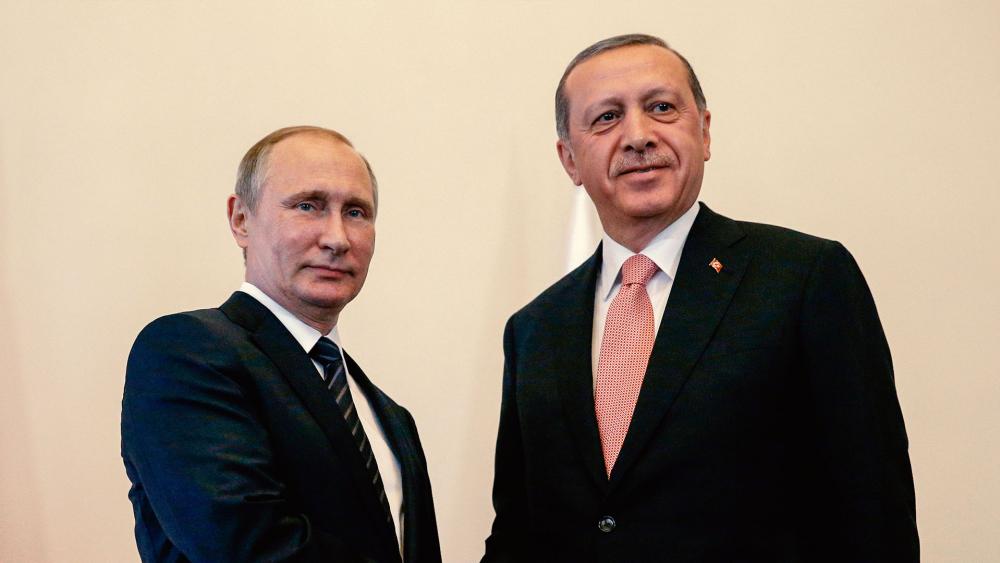 At the meeting, Putin reportedly said joint efforts by Russia, Iran and Turkey were paving the way for dialogue to end the conflict. Putin said Russia and Iran would continue working with Turkey to find solutions to the fighting.

Erdogan said dependence on a military solution to end the fighting is pointless.

"Russia and the U.S. must withdraw their forces if the military solution was indeed not on the table," he said. "Those who do not believe in this solutions [sic] should withdraw their troops.

"While talk of an absence of a military solution continues, people are still being killed in various means," Erdogan added, asserting that Assad's troops have killed an estimated one million people.

Erdogan said a political solution is needed to end the fighting there. He also wants to join forces with Russia to isolate the Kurdish Democratic Union Party and prevent it from joining up with other Kurds in northern Syria.

Erdogan is no fan of the Kurdish people in his country or elsewhere.

Meanwhile, Israeli Prime Minister Benjamin Netanyahu said Israel will do whatever is necessary to protect its security vis-à-vis the latest developments in Syria.

"Israel has already clarified its positions to its friends in Moscow," Netanyahu's office said in a statement, adding that "in any eventuality, Israel will continue taking care of its own security needs."

Netanyahu made the remarks in response to statements by Russian Foreign Minister Sergei Lavrov Tuesday, who said Iran has a legitimate right to be In Syria and Shiite militias would not be asked to retreat from the border.

"Neither Iran nor pro-Iranian units were discussed," Lavrov said. "If we talk about pro-Iranian forces, some may be tempted to call the entire Syrian army pro-Iranian. Should it surrender in that case? I believe this is what they call wishful thinking," Russia's TASS quoted the foreign minister as saying.

"If one looks at who poses the biggest threat, it is the United States' charges, specifically various foreign terrorists and militants who 'cling' to those armed opposition groups backed by the U.S," he said. 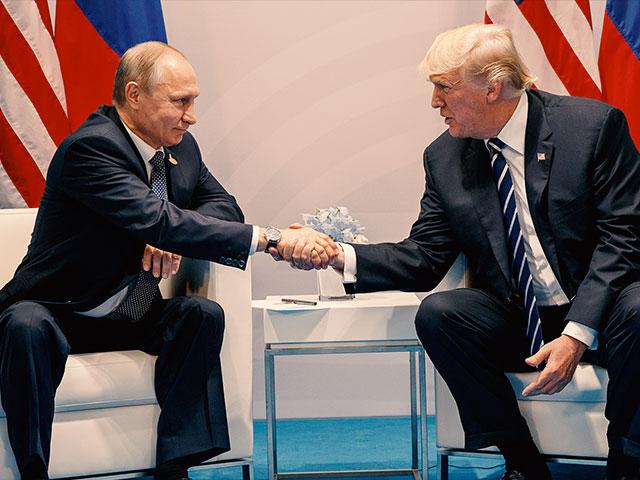 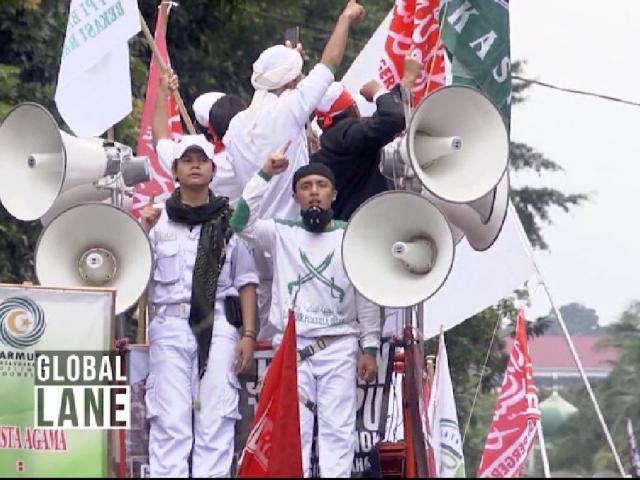