Survey: 1 in 5 US Jewish Millennials Believe Jesus Is Son of God 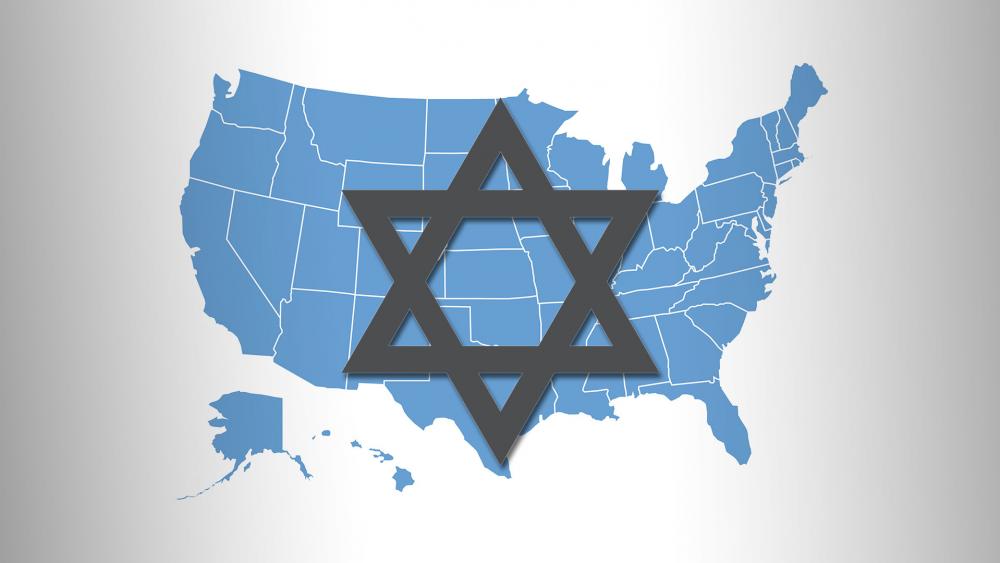 In a culture of changing spiritual beliefs, a surprising number of young American Jews – more than one in five – said they believe Jesus is the Son of God.

A Barna Group survey of Jewish millennials (born between 1984 and 1999) recently released found that 21 percent believe Jesus was "God in human form who lived among people in the first century" and  28 percent "see him as a rabbi or spiritual leader, but not God." Forty-two percent said they celebrate Christmas.

A majority of those surveyed believe one can be a part of other faiths and still be Jewish, and one-third of Jewish millennials feel "God desires a personal relationship with us."

The survey was commissioned by the evangelistic group Jews for Jesus, but the Barna Group, noted for a number of in-depth surveys on American religious belief, claims it is "solely responsible for data collection, analysis and writing of the report."

According to the report titled: Jewish Millennials: The Beliefs and Behaviors Shaping Young Jews in America, the group is much more likely to consider themselves as "spiritual" and have more interest in faith and spirituality than other generations.

Some of the results surprised Ari Kelman, who was interviewed for the report and teaches Jewish studies at Stanford University.

Kelman was quoted in the Jerusalem Post as saying,  "These don't look like Jews I recognize."  He added, "I was not willing to just write them off entirely.  Maybe these are Jews we've never seen before.  We know religion is changing, we know parameters of identity are changing, so why would we expect different generations to look exactly the same?"

Kelman admitted he was somewhat uncomfortable about a study commissioned by Jews for Jesus, but acknowledged the credentials of the Barna Group.

"They were good social scientists with skin in the game, he said.  "Most people who fund research on American Jews also come with an agenda, and I've been in this world long enough to know that the people who fund that research don't interfere.  They don't cook the books."

Susan Perlman, director of communications for Jews for Jesus, told the Jewish Telegraphic Agency (JTA) the survey was "very hopeful, from our perspective."

"This was a generation that was spiritual, that is willing to engage in the subject of whether or not Jesus might be the Messiah.  All we can ask for is an open mind to engage with the Bible, engage with the culture and look at the possibilities," Perlman said.