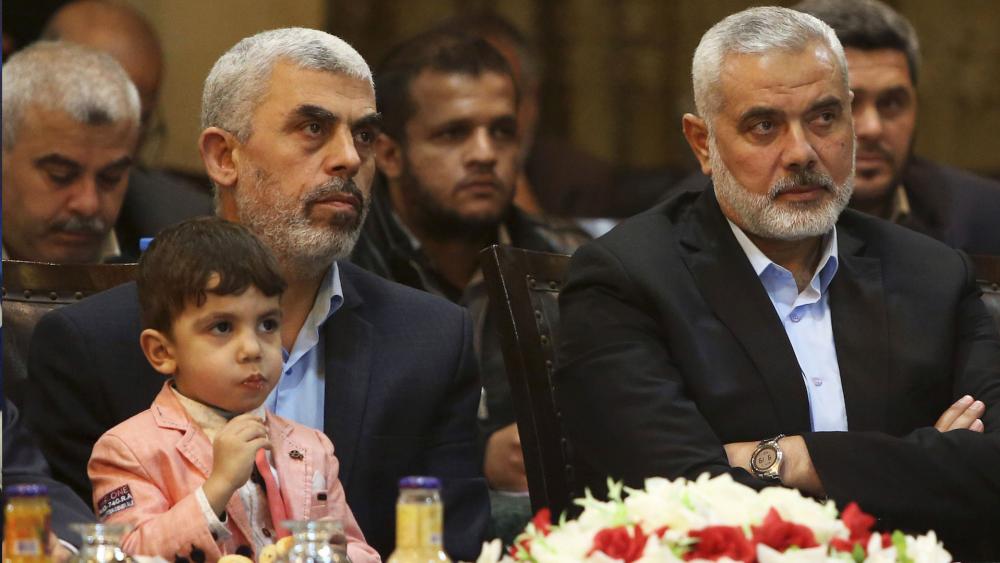 JERUSALEM, Israel – When the Palestinians announced a unity agreement in Cairo last week between bitter rivals Hamas and Fatah, it brought back disturbing memories from June 2007 when news outlets broadcast gruesome video of Hamas fighters throwing Fatah members from rooftops to their death in the Gaza City.

Since then, Hamas has controlled Gaza, while the Fatah-led Palestinian Authority remained in charge of the population in the West Bank (Judea and Samaria). The two factions have clashed since Hamas organized in the 1980s, but the divisions intensified after 2006, when Hamas won a surprise victory in Palestinian legislative elections.

The "reconciliation" agreement has received international praise for providing a possible new spark to the languishing peace process between Israel and the Palestinians.  But there's at least one catch:  Hamas has never changed its charter calling for the destruction of Israel.  It is unsurprising then that Jerusalem refuses to negotiate with the new entity.

Under the terms of the Palestinian unity deal, Hamas must only give up its leadership in the Gaza Strip. It does not have to abandon its larger goal, stated in the Hamas charter, which is to erase the "Zionist enterprise" – Israel – from the face of the earth.

Palestinian Muslim journalist Bassam Tawil of the Gatestone Institute wrote, "Those who think that the new 'reconciliation' accord will have a moderating effect of Hamas are both blind and deaf to what Hamas has been stating both before and after the agreement. One has to give Hamas credit for being clear, honest and consistent about its goal of destroying Israel."

The Israeli government has said it will not enter negotiations with a Palestinian unity government unless Hamas recognizes Israel, stops its terrorist activities and disarms.  Israel also wants the bodies of Israeli soldiers and civilians being held by Hamas returned to Israel, and full Palestinian Authority control of the Gaza Strip, including border checkpoints and smuggling tunnels.

The Trump administration is supporting the Israeli decision. A statement by diplomat Jason Greenblatt read in part that the new Palestinian entity "must unambiguously and explicitly commit to non-violence...accept previous agreements and obligations (with Israel)...and commit to peaceful negotiations."

Hamas has no intention of meeting such demands. Nor is it likely to dismantle its 25,000-man security force in place throughout Palestinian cities and towns in the West Bank and Gaza.  But if this latest attempt at unity fails, Hamas is in position to benefit. It is the faction with the clearer message. 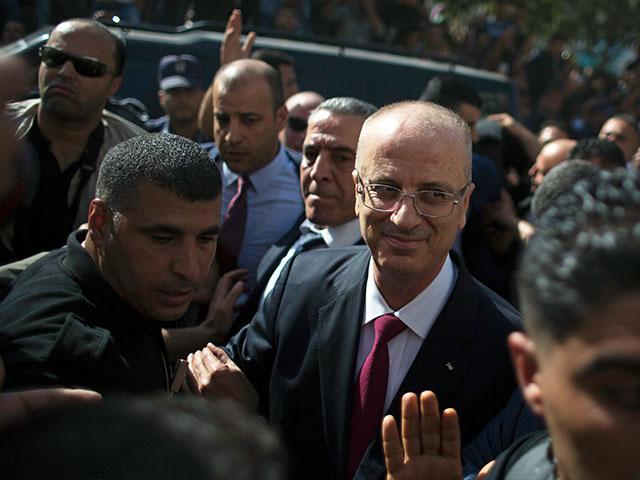 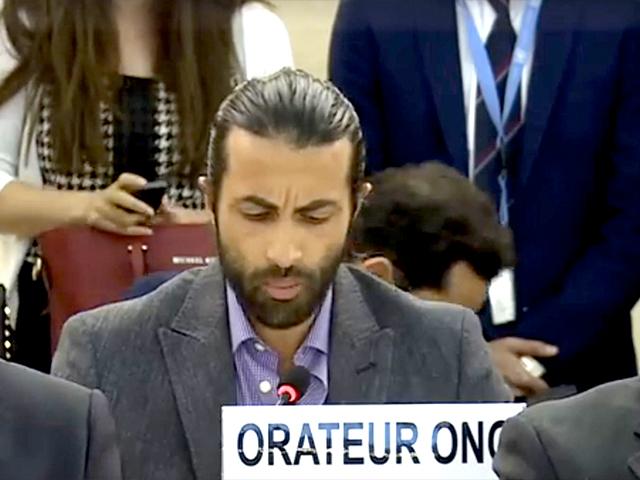