What You Need to Know About the Current Conflict in Kurdistan 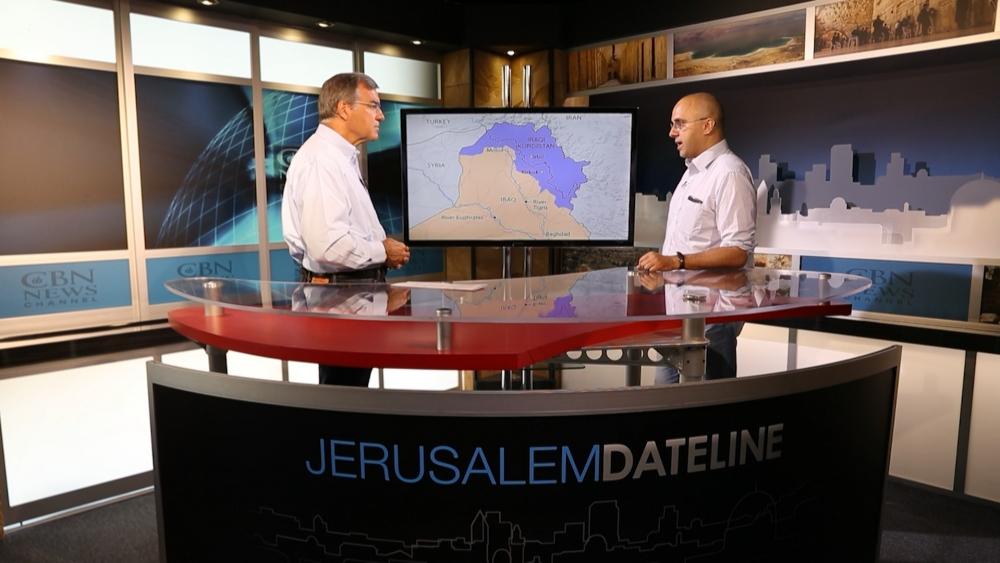 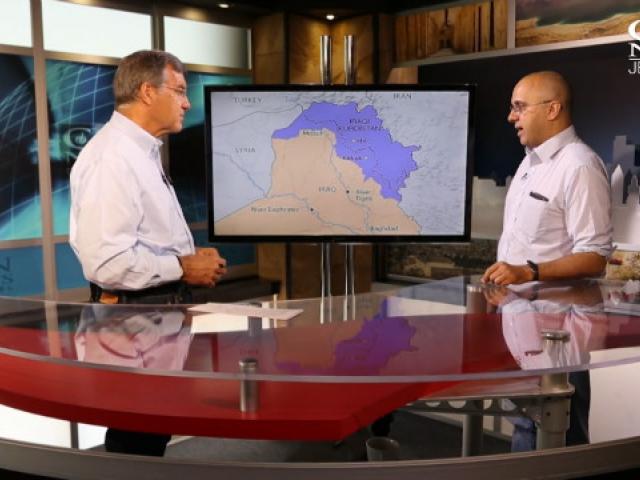 What You Need to Know About the Current Conflict in Kurdistan

After the fall of Kirkuk, thousands of Kurds demonstrated outside the U.S. Consulate in Erbil. They protested the lack of U.S. response to the Iraqi army and Shi'ite militias military campaign against the Kurdish government. It could be one of the most important conflicts in the world today, the current fighting between the Kurdish Regional Government (KRG) and the Iraqi government.  It might seem confusing and the stakes might seem unclear, but it's very important to understand the dynamics going on, including the principal players, why this conflict could lead to a much greater regional war and what it means to Israel.

In this interview with CBN News, Jonathan Spyer, director of the Rubin Center at the Interdisciplinary Center at Herzliya (IDC), explains why the current situation is so significant and why the United States plays a pivotal role in this Middle East game of thrones.

Can the Peshmerga Drive ISIS Back from Kurdistan?