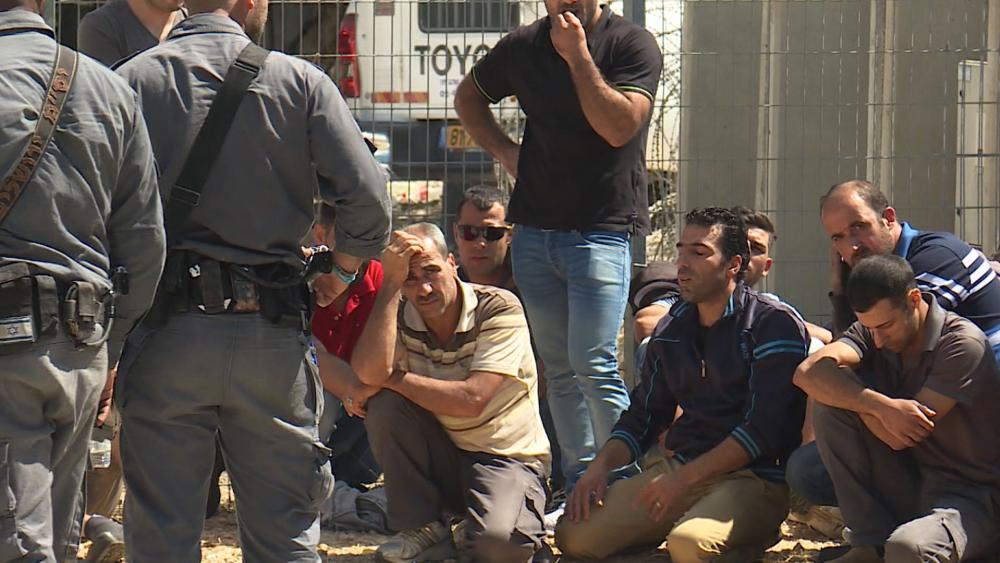 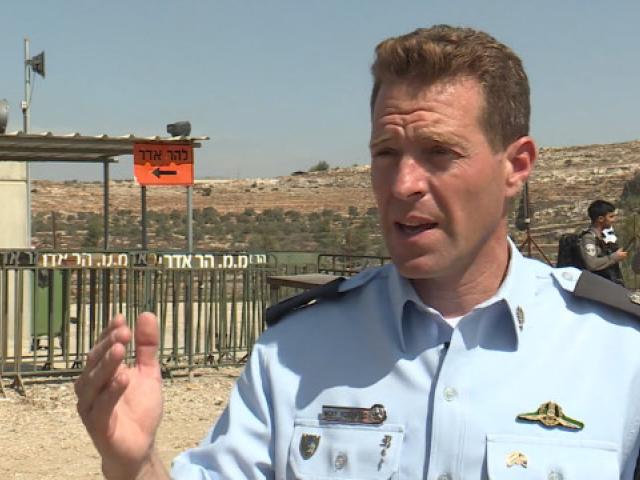 HAR ADAR, Israel – Three Israelis were killed and a fourth wounded when a Palestinian terrorist opened fire at a checkpoint between a Jewish community and an Arab village. But the damage done goes far beyond the attack itself.

"I got up early 'cause I had recorded Monday night football from last night and I was watching the game," Steve Leibowitz told CBN News. "About 7:00 I heard a series of gunshots.  My first thought was 'it's too early for a wedding' – normally we hear gunfire from the villages nearby but it's in celebration. Then I heard helicopters and ambulances so I knew something was up." That something was 37-year-old Nimr Mahmoud Ahmed Jamal, a Palestinian from nearby Beit Souric, shooting four security personnel.

"That individual took advantage that he had a work permit, approached the security guards, worked on his own, opened fire using a 9mm weapon and killed those three individuals," Israel Police spokesman Micky Rosenfeld told CBN News. Beit Souric is just beyond Har Adar's security fence. Every day up to 300 to 400 Palestinians come through that gate to work in the homes and other places of Har Adar.

"He knew the area very well," Rosenfeld explained. "If he had made his way inside the Jewish community he could have reached the school, which is 450 meters from where we are.  But our security officers and border police responded this morning preventing that terrorist from making his way inside the Jewish community and therefore preventing a much larger terrorist attack from unfolding."

"As a mother when you have a call from your 11-year-old son and he's telling you 'mom there's an attacker in Har Adar' it's a nightmare for every person," Har Adar resident, council member and mom Anat Knafo told CBN News.

"The relations with the people here have been very peaceful – a few hundred work inside Har Adar every day," Har Adar resident Steve Leibowitz told us. "They come down to this fence, pick up the workers bring them back to our houses to do whatever chores and bring them back here."

Now things will have to change, he said.

"I've lived here for 17 years and I don't remember really anything that made me feel uneasy," Leibowitz continued. "It's like a piece of Long Island out here, you know. Everybody has a house and a garden and two dogs. I think we're going to have to wake up to a new reality. We're going to have to be aware that security is an issue for us."

Knafo said the problem is they don't know who to trust.

"We are trying to be very brave to bring them here, but you see what they're doing," Knafo said. "They're betraying. It's a matter of time, 'til you have the knife in your back. We know it. Unfortunately, it's not all of them. I have Mohammed, one person that's working in my house for 12 years. He's a great person."

"When you say Mohammed, my heart say yes, in the first minute," she continued. "When you tell me security point of view, and I'm talking about my son, Moshe that call me this morning. It's difficult for me now to close my eyes. And I care a lot for Mohammed and his family."

Within hours, Palestinian laborers who were in Har Adar were put out of the community. Knafo and Leibowitz said it's the Palestinians who will suffer the most. "It's a problem not for us only and for the people who got killed," Knafo said. "This is a horrible situation but also for them – they won't be able to work."

"They've been working inside our community making a good living and having good relations with the people of Har Adar for the last 30 years," Leibowitz said. "And this is the kind of incident that will cut them off from their daily bread."