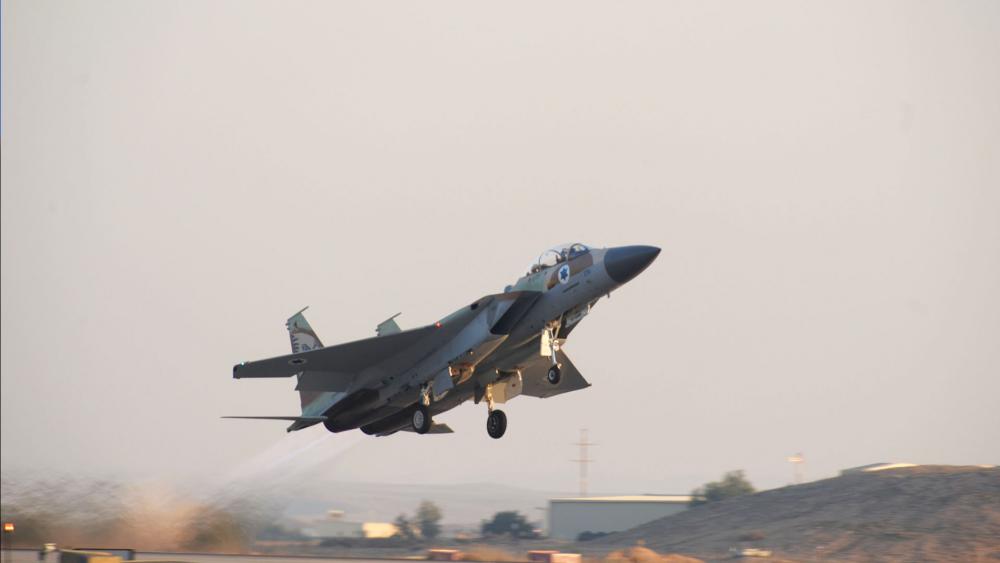 JERUSALEM, ISRAEL — Israel Defense Forces have been put on high alert as Iran threatens to retaliate for Monday's strike on a missile base near the Syrian city of Homs. The Times of Israel reported the heightened readiness comes from repeated warnings by Iranian military officials and their Supreme Leader Ayatollah Ali Khamenei that there will be retribution for the attack that killed 14 people, including seven from the Iranian military.

Meanwhile, the Jerusalem Post and Maariv quoted senior Israeli security officials Wednesday who warned that if Iran strikes at Israel from Syrian territory, "Assad's regime and Assad himself will disappear from the map."  They continued, "Our recommendation to Iran is that it does not try to act because Israel is determined to continue on this issue to the very end."

Israel has not claimed it launched the attack on the T-4 Air Base, but Iran, Russia, and the United States all have attributed the action to Israel. The Israeli government has issued repeated warnings for years that it will not allow Iran to gain a military foothold in Syrian territory.

Retired Israeli general and National Security Advisor Yaacov Amidror called the situation in Syria "complicated" in a Wednesday briefing with reporters.  He said the outgrowth of spy poisonings in the UK, the chemical attack in Syria and a potential trade war between the US and China are all "connected and have led to a very "sensitive" situation in Syria.

Amidror explained that Iran has a "whole spectrum of reactions" they might take and Israel is preparing for them.

In a response to a question by CBN News about American support for Israel during this time of heightened tensions, Amidror responded, "We don't expect anyone to come to defend us. We don't expect any American to sacrifice his life."

Israel's Defense Minister Avigdor Lieberman made it clear that Iran's continued military expansion into Syria must be stopped. "Accepting Iranian entrenchment in Syria would be to accept Iranians putting a chokehold on us. We cannot allow that," he said. 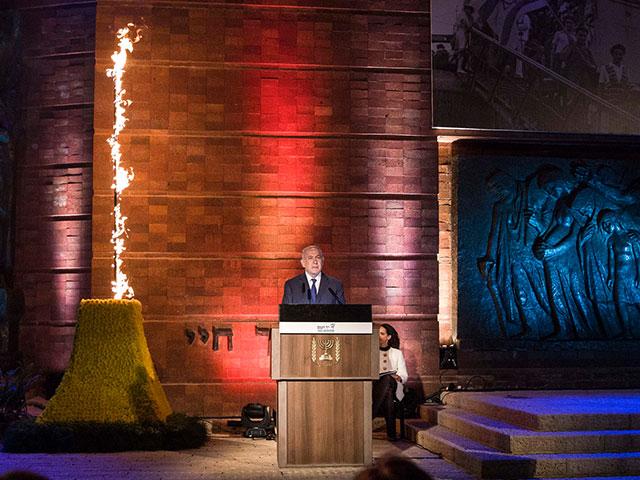 Netanyahu on Holocaust Remembrance Day: Every Generation Must Confront Evil 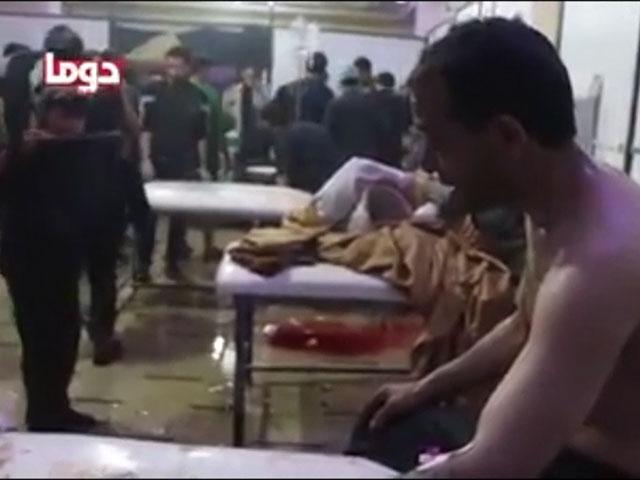 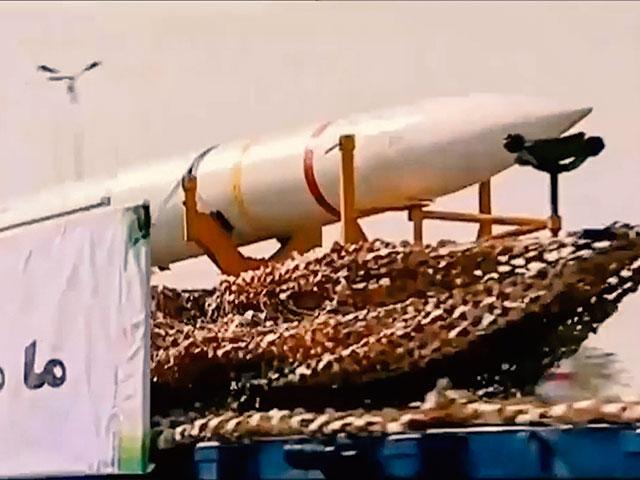 Syrian Missile Base Hit by Airstrikes, Iranians Among the 14 Killed 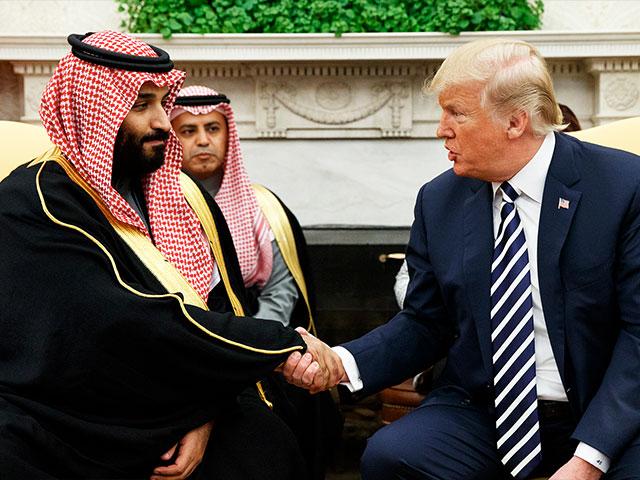 Saudi Leader Admits Israelis Have a Right to 'Their Own Land', Blasts Iran as Worse Than Hitler
CBN News Email Updates