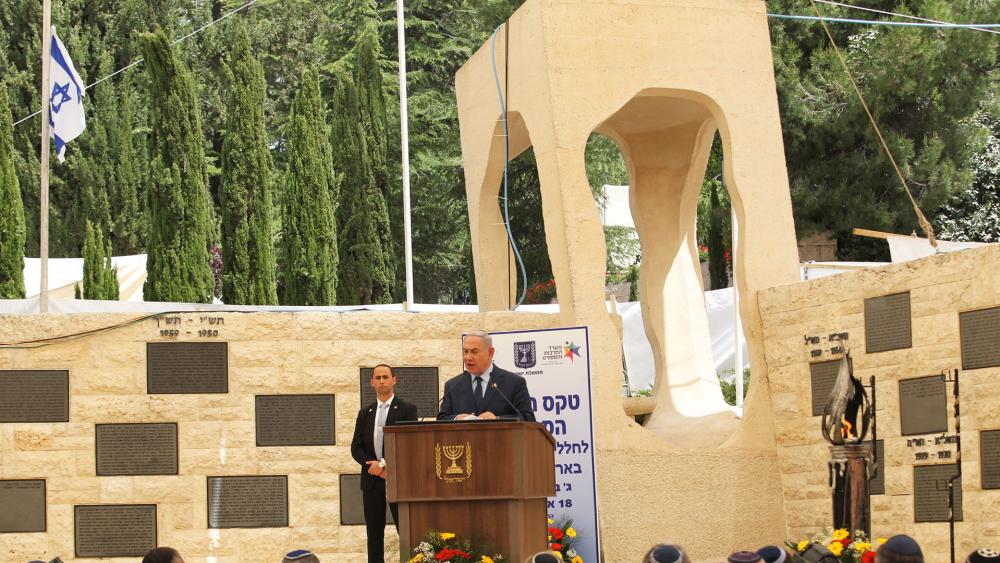 JERUSALEM, Israel – As the nation continues its observance of Yom Hazikaron – Memorial Day – Wednesday morning, Israeli troops at the Gaza border prevented a five-member terror cell from planting a roadside bomb alongside the security fence.

According to Israeli media, at least one of the five terrorists was armed and three sustained light injuries in the crossfire. There were no reports of fatalities.

Since Hamas officially launched a series of "peaceful" weekly border protests three-and-a-half weeks ago, which it named the "March of Return," the number of demonstrators has dropped from 30,000 the first week to 10,000 last Friday.

Contrary to much of the media both in Israel and abroad, a report by the Meir Amit Intelligence and Terrorism Information Center released Tuesday showed that 80 percent of the 32 Palestinian Arabs killed in the first three weeks are known affiliates of terror groups.

In between the Friday protests, incidents such as Wednesday morning's bomb-planting attempt continue. On Tuesday evening, Israeli troops responded to gunfire from Gaza by targeting a Hamas post. Hamas, like Iran's Lebanese proxy Hezbollah, embeds its military infrastructure inside residential areas, using civilians of all ages as human shields.

That's essentially what Hamas planned for the March of Return when it told children to approach the border. Thankfully its efforts were largely unsuccessful.

Meanwhile, this past weekend, IDF troops announced the destruction of the deepest and longest tunnel to date. The tunnel reportedly penetrated dozens of yards into Israel and connected with other tunnels, ostensibly to allow simultaneous infiltration into southern Israel.

Yet despite Hamas's ongoing efforts to breach Israeli borders, the IDF publicly revealed one of its latest projects – a laboratory at the Gaza border equipped with state-of-the-art detection devices to locate and subsequently destroy the attack tunnels.

As Memorial Day ceremonies come to a close Wednesday evening, Israelis nationwide will once again transition from mourning to joy, this year celebrating its 70th anniversary as a modern state.

Many Israelis are calling this year's Independence Day (Yom Ha'atzmaut) a "nes," the Hebrew word for miracle. There will be dancing in the streets this evening, followed by lots of hiking, picnicking, barbequing and other special activities countrywide on Thursday. It's a celebration that transcends religious, political and cultural differences – the rebirth of Israel and the re-gathering of the Jewish people from the four corners of the earth.

It truly is a bona fide miracle! 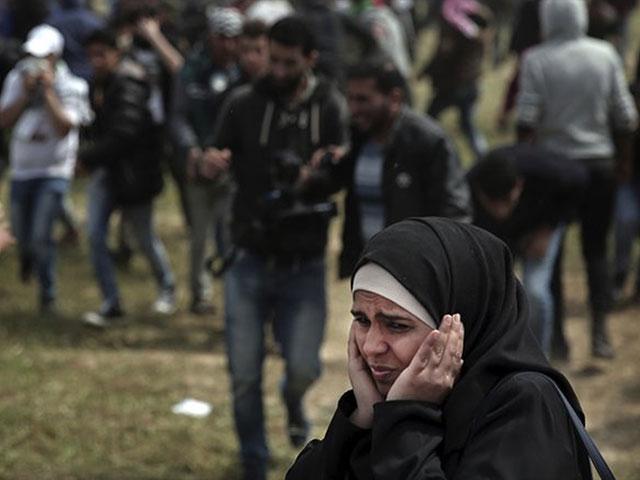 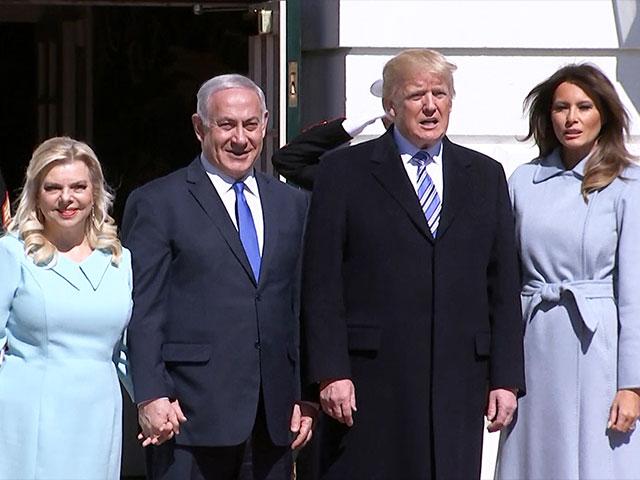