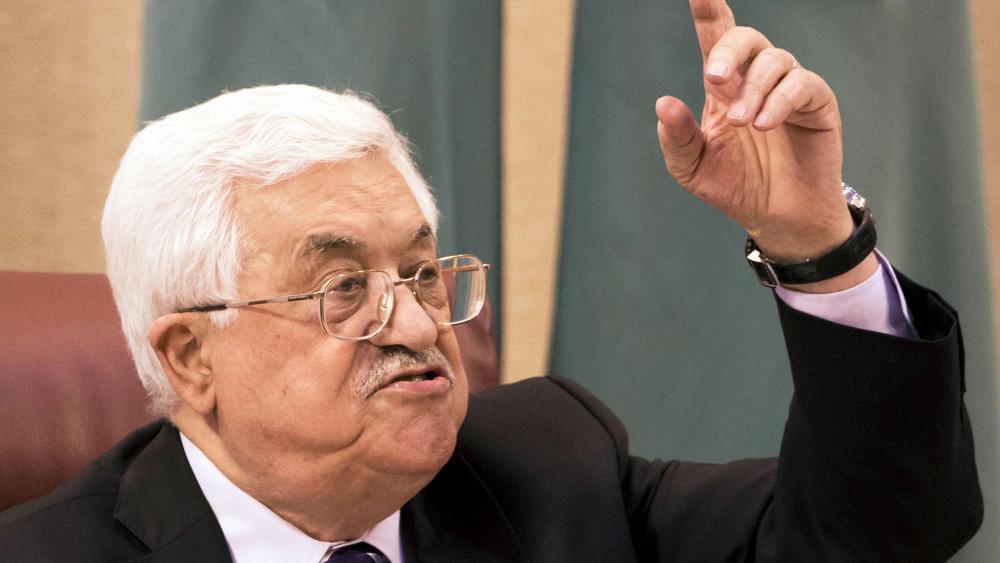 JERUSALEM, ISRAEL — The Palestinian Authority has ended a three-year practice of hiding its payments to the families of terrorists and according to a new report in Israel, the move is a "blatant act of defiance" against the United States for passing the Taylor Force Act.

The US Congress approved the Taylor Force Act on March 23 as part of the 2018 Budget bill, which was signed by President Donald Trump.

Named for a US Army veteran who was stabbed to death by a Palestinian terrorist in Tel Aviv two years ago, the Taylor Force Act cuts off nearly all funds from the United States to the PA and the Palestinian Liberation Organization until the Palestinian leadership stops making payments to the families of shahids (martyrs) who are killed while committing acts of terror as well as to families of those who are injured or imprisoned.

The amounts paid to those groups had been hidden for three years. But the Israeli report, released by the Meir Amit Intelligence and Terrorism Information Center (ITIC), shows that the PA has openly dedicated about 7 percent of its 2018 budget, about $360 million, to two groups that assist terrorists' families. The two groups are the Commission of Detainees and Ex-Detainees Affairs ($165 million) and the Fund for Families of Martyrs and the Injured ($197 million). Both groups are under the jurisdiction of the PLO.

The Commission of Detainees and Ex-Detainees Affairs is run by Palestinian Minister Issa Karake, a member of the Palestinian Authority parliament. According to the ITIC report, he served time in Israel for terrorist activities.

Last month, when US Ambassador to Israel David Friedman called on the PA to condemn acts of terrorism, Karake wrote an op-ed in a Palestinian newspaper calling Friedman "the most loyal propagandist of the occupation, the settlers and the criminals."

The Fund for Families of Martyrs and the Injured is headed by Intissar al-Wazir (aka, Umm Jihad), one of the highest ranking women in the PA and widow of Khalil al-Wazir (aka, Abu Jihad), a senior military commander of the Palestinian Fatah party who was killed in Tunisia.

The ITIC's report introduction concludes that the payment disclosure "is a blatant act of defiance against the United States, which recently passed the Taylor Force Act."

Palestinian President Mahmoud Abbas gave a hint of how he would respond to US calls to end his pay to slay policy when he told viewers on Official Palestinian TV in January, "There is something that the Americans are telling us to stop – the salaries of the Martyrs and the Martyrs' families. Of course we categorically reject this. We will not under any circumstances allow anyone to harm the families of prisoners, the wounded and the martyrs. They are our children and they are our families. They honor us, and we will continue to pay them before the living."