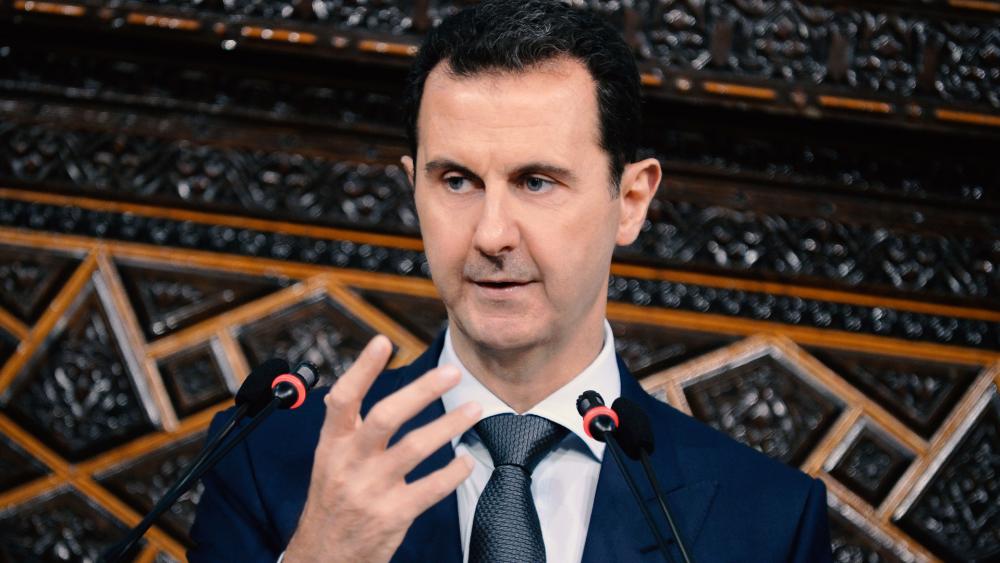 JERUSALEM, Israel – After recapturing the Syrian Golan Heights from ISIS and other rebel forces, Syrian President Bashar Assad is regrouping after seven years of civil war and "building a new large-scale land army that will return to its previous dimensions and beyond."

That is how Israeli Defense Minister Avigdor Lieberman described the Syrian dictator's current plans as he visited an Israeli Armored Corps military exercise Tuesday in the Golan Heights.

Israel has developed new "red lines" for activity by enemy forces in Syria and has told officials in Russia and the United States that no other forces, including Iran, would be allowed to control areas of Syria or join the Syrian army, according to a report in i24News.

Lieberman, accompanied by Israel Defense Forces Chief of Staff Lt. Gen. Gabi Eisenkot, said "we will follow all developments and we are ready for any scenario."

After Assad's forces, with the help of Russian air power, succeeded in ousting ISIS soldiers from the Golan Heights late last month, Israeli leaders believe the situation will stabilize for residents in northern Israel. Warning sirens repeatedly blared in late July as the war in Syria triggered rocket alerts. Israel also shot down a Syrian pilot who entered Israeli airspace.

Israel will continue to hold to three demands: that Syria abide by the 1974 Separation of Forces agreement signed by both Syria and Israel, that Syria prohibit Iran from establishing Iranian-run military bases near Israeli territory and that Syria not act as an intermediary for weapons transfers to the Iranian-backed Hezbollah terror group in Lebanon. 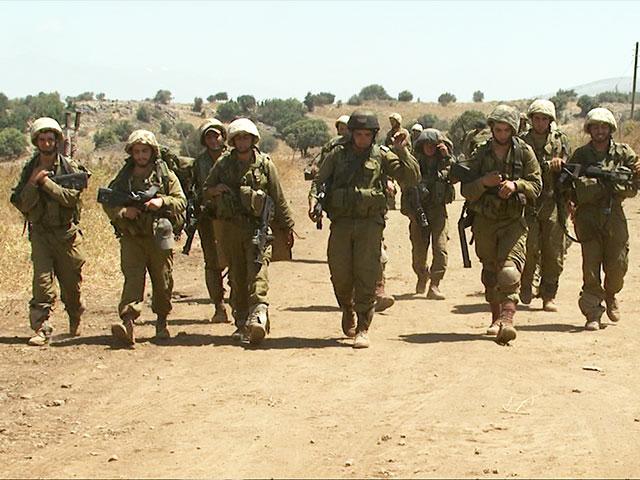 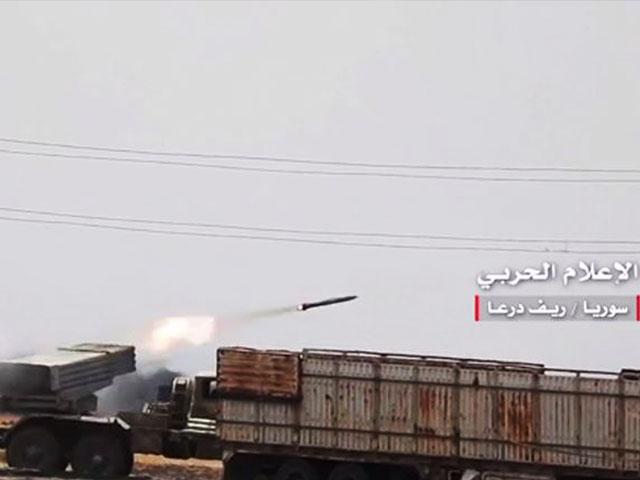 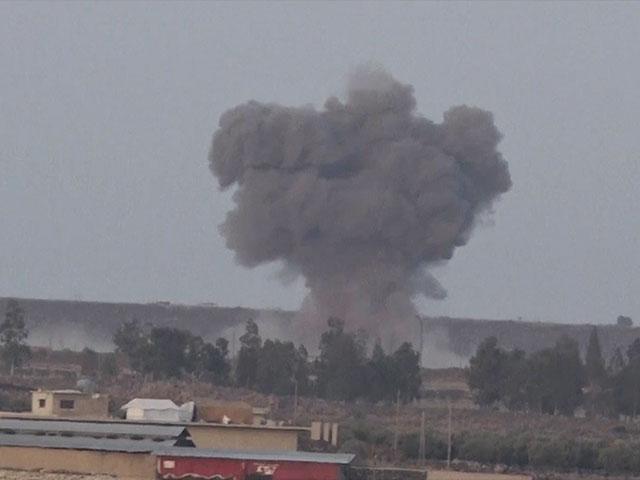