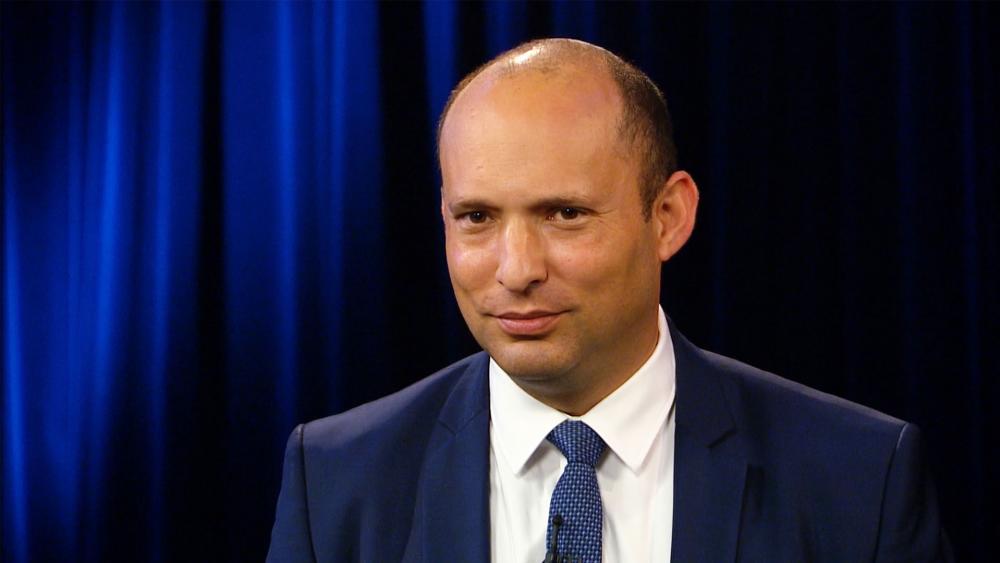 The new program for the 2018-2019 school year will be closely coordinated with the Israel National Cyber Directorate in the prime minister's office. It will train 100 seniors to become computer hackers and another 240 12th grade students to become cyber protectors.

Israel has been on the cutting edge of cyber technology for years. In fact, the tiny Jewish state about the size of New Jersey, a leader in cyber security, has been keen on exporting its technological advancements to other countries.

"Everybody understands that you buy Swiss watches from Switzerland and information security from Israel," said co-founder and CEO of CyberArk Udi Mokady, reported NoCamels, which publishes news about Israel innovations.

Participants in both programs will be taught by experts in the field of cyber technology and cyber warfare.

According to the report, the curriculum includes extensive instruction on ethics and "permissible and prohibited conduct in the field."

At the end of the course next spring, students will analyze the cybersecurity systems at their schools and make their own recommendations on preventing information leaks.

"For the first time, students in the education system will receive the tools to defend the State of Israel online," Israel Hayom quoted Bennett as saying.

"One of the greatest threats today isn't necessarily military in nature, but rather digital," Bennett said. "All the systems we use are controlled by computers; therefore, hacking them for classified information means real harm to Israel's ability to function."

Bennett called the students "Israel's cyber warriors," saying they will stand alongside the IDF's elite fighting forces in protecting the country.

"They are the tip of the spear on the modern battlefield, and I trust them to courageously defend those assets that belong to all of us," he said.

"One of the greatest challenges facing humanity is securing our devices, our airplanes and our networks," the Times of Israel quoted Netanyahu. "This is a supreme test for our civilization...We have to combine forces to protect the present and ensure the future."

At an annual CyberTech conference in Tel Aviv, Gen. (ret.) David Petraeus, former director of the CIA, said cooperation between Israel and the United States has reached "new heights time and time again, far beyond what is being published in the media," NoCamels reported.

"The technological developments are out running our strategic imagination," he said. "It's a huge challenge." 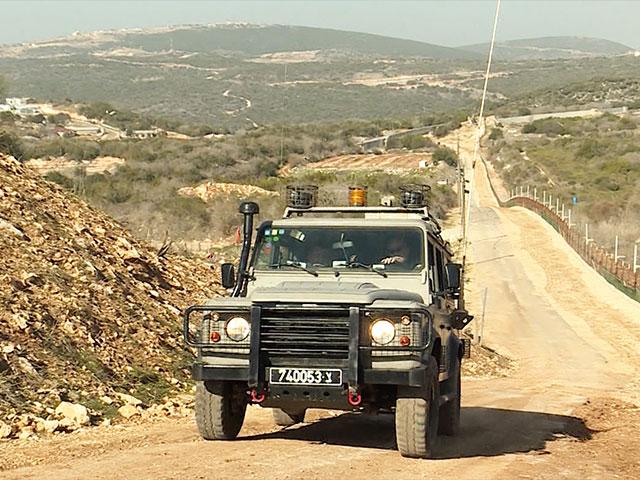 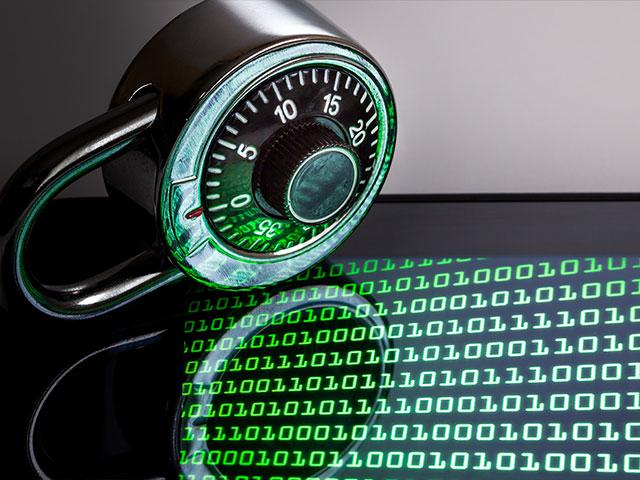 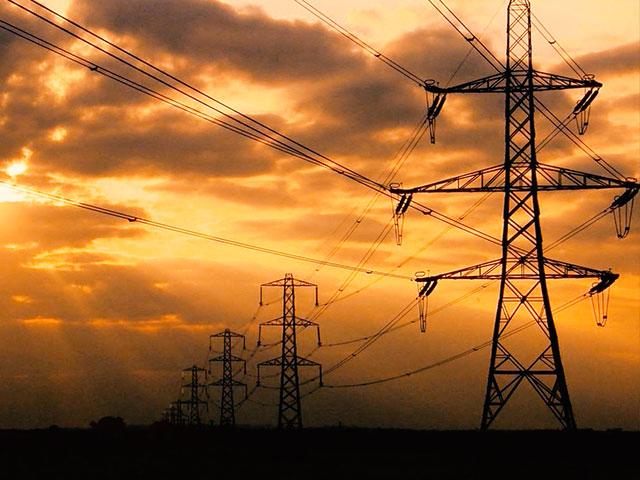