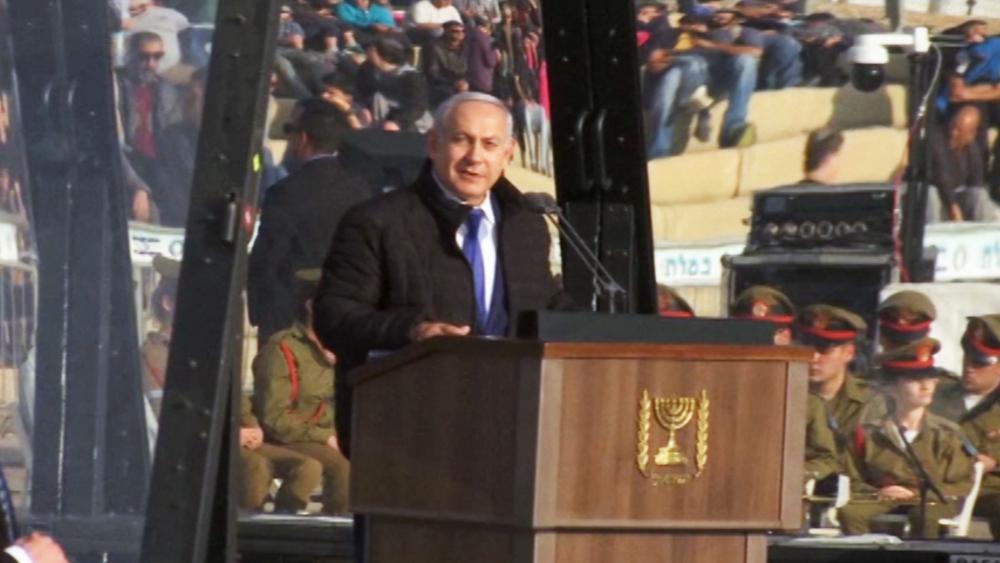 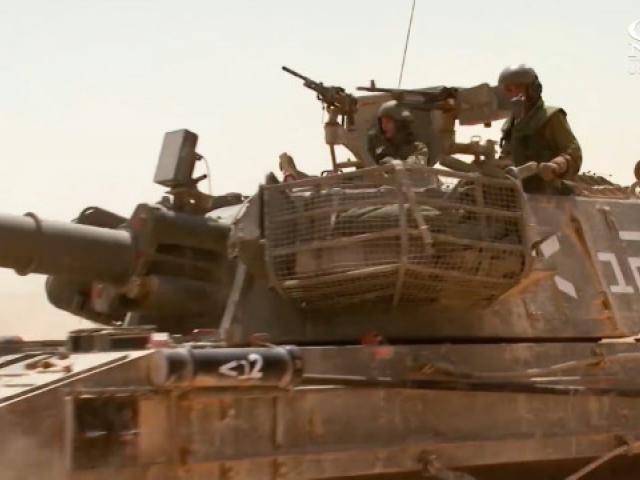 "We are not prepared to accept the Iranian military entrenchment in Syria, which is directed against us. We will act against it vigorously and continuously, including during the current period. I have said that we will not be deterred from doing what is necessary. Therefore, we are called upon and we act," he said.

Reports from Lebanon said Israeli planes targeted three positions that are arms depots for Hezbollah and Iranian forces based in Syria.

Netanyahu said there wouldn't be a shift in Israel's actions because of the US troop withdrawal from Syria.

"President Trump's decision to withdraw the American soldiers from Syria will not change our policy. We are standing steadfast on our red lines in Syria and everywhere else," Netanyahu said.

In a surprise visit to American troops in Iraq, President Trump said despite the US pullout, Israel could take care of itself.

President and First Lady with US Troops in Iraq, Screen Capture, AP

"And I spoke with Bibi [Israeli Prime Minister Benjamin Netanyahu]. I told Bibi, and you know we give Israel 4.5 billion [US] dollars a year. And they're doing very well at defending themselves if you take a look. But we'll be there for Israel; we'll always be there for Israel. I'm the one that moved the [US] embassy to Jerusalem," the president said.

Netanyahu also said as part of Israel's efforts to preempt attacks, it would continue to destroy Hezbollah tunnels.

The IDF announced it had discovered a fifth cross-border tunnel and provided footage of the inside of the tunnel and IDF work on its outside.

It also warned residents in Arabic by loudspeaker to leave the area and notified UN troops before blowing up the tunnel.

The UN has said the Hezbollah tunnels are a violation of UN Resolution 1701 and called on Lebanon to deal with them. 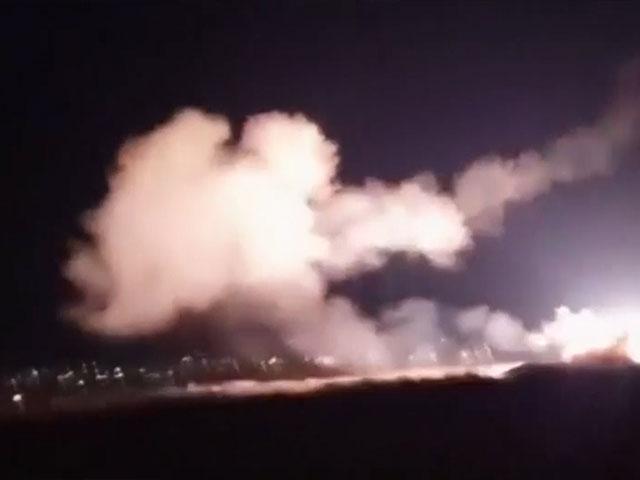 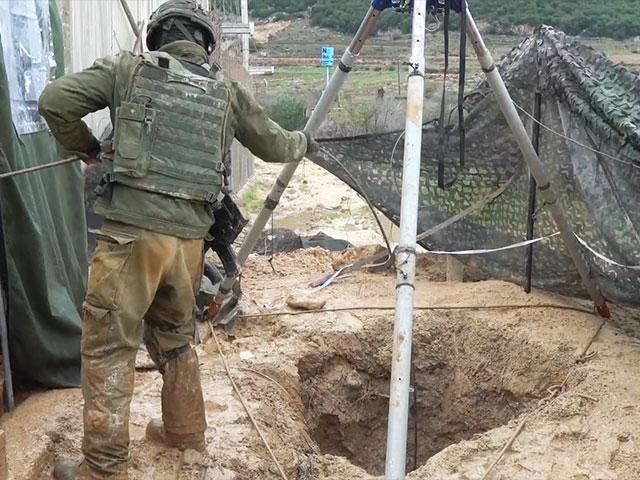