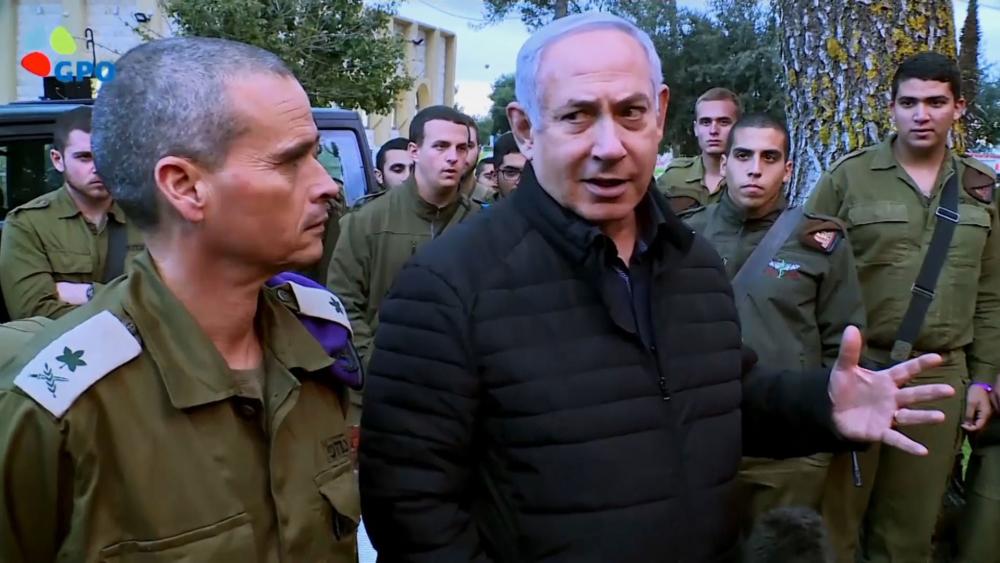 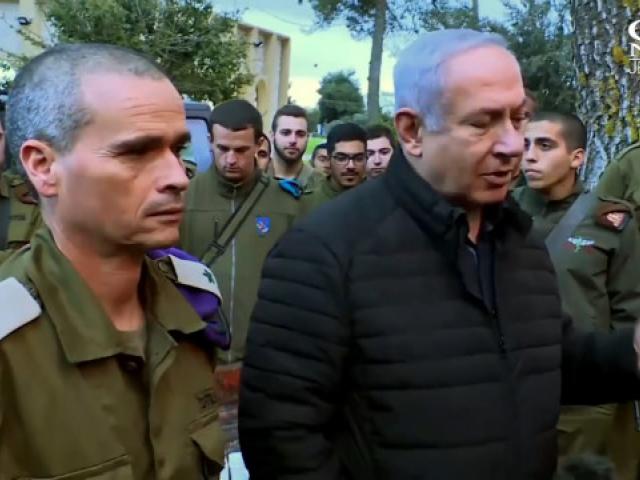 JERUSALEM, Israel – For two weeks Israel Defense Forces (IDF) have been dismantling cross-border tunnels dug from Lebanon into Israel and they discovered a third tunnel this week.  This puts Israel and the Lebanese-based Hezbollah terror group on a collision course.

Prime Minister Benjamin Netanyahu issued a warning to Hezbollah during a visit to Israeli troops in the north.

"Our deployment is ready for a strong response if Hezbollah makes a big mistake and decide to harm us or to resist to the operation we are conducting. They [Hezbollah] will be hit in such a way that they cannot even imagine," he said.

IDF soldiers dismantling the tunnels released a recording of the classified technology to detect them.

IDF Troops Operating near the Border

Meanwhile, a Hezbollah leader boasted that all Israel is within range of its missiles.

Sheikh Naim Qassem said, "There is not a single point in the occupied territories (Israel) out of reach of Hezbollah's missiles. The Zionists cannot tolerate such a high level of threats in confrontation with Hezbollah, which is why they have no motive for entering another war with Lebanon," the Iranian Arabic-language newspaper Al-Vefagh reported.

Israel's chief of military intelligence warned lawmakers that while the risk of war is low, the potential exists for circumstances to escalate out of control.

The tunnels, however, appear to be part of an aggressive strategy by Hezbollah.

Israel says the tunnels violate UN Resolution 1701, which ended the 2006 Second Lebanon War and prohibited Hezbollah from a military buildup.

Yet one recent report said Hezbollah now has more military firepower than 95 percent of the countries in the world.

During the Second Lebanon War in the summer of 2006, Hezbollah fired nearly 4,000 of its 14,000-missile cache on northern Israel. Today it boasts 150,000 missiles, many with upgraded distance and precision-targeting ability.