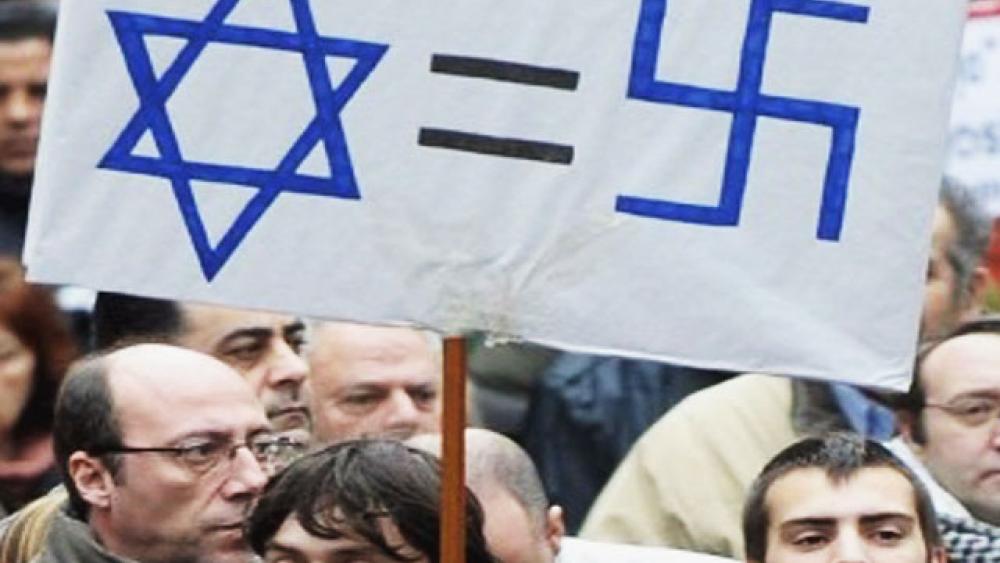 According to the Anti-Defamation League's latest report, harassment, threats and vandalism targeting Jews rose by nearly 60 percent in 2017. It's the largest rise on record in a single year and the second highest since the ADL began tracking anti-Semitic incidents in America in the 1970s.

The report recorded 1,986 incidents, including bomb threats on Jewish institutions and schools, vandalism in Jewish cemeteries and physical assaults. It's the second highest number in 40 years and not one state was exempted from some type of anti-Semitic attack.

"A confluence of events in 2017 led to a surge in attacks on our community – from bomb threats, cemetery desecrations, white supremacists marching in Charlottesville and children harassing children at school," ADL CEO and National Director Jonathan A. Greenblat said. "These incidents came at a time when we saw a rising climate of incivility, the emboldening of hate groups and widening divisions in society."

Vandalism saw the largest increase in 2017, though most of the people who vandalized Jewish homes, businesses and community spots remain unidentified. In the first quarter of 2017, there were 163 bomb threats against Jewish institutions.

New York, California, New Jersey Massachusetts, Florida and Pennsylvania experienced the most attacks, presumably because they have the largest Jewish populations.

Incidents in schools from kindergarten through college campuses nearly doubled from the previous year.

"The consistent increase of anti-Semitic incidents against students of all ages is deeply troubling," Greenblatt continued. "We know that students do not always report when they are being bullied so for every incident that's reported, it is likely there's another that goes unreported.

Greenblatt said the ADL is committed to take its "No Place for Hate" program into more schools this year.

The ADL said its report includes both criminal and non-criminal incidents and was compiled from interviews with victims, law enforcement officials and community leaders. 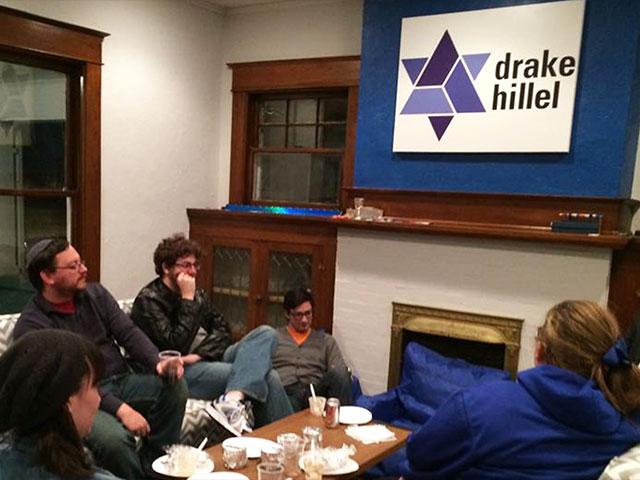 Israeli MK: US Anti-Semitic Incidents May Spur 'Wave of Immigration' 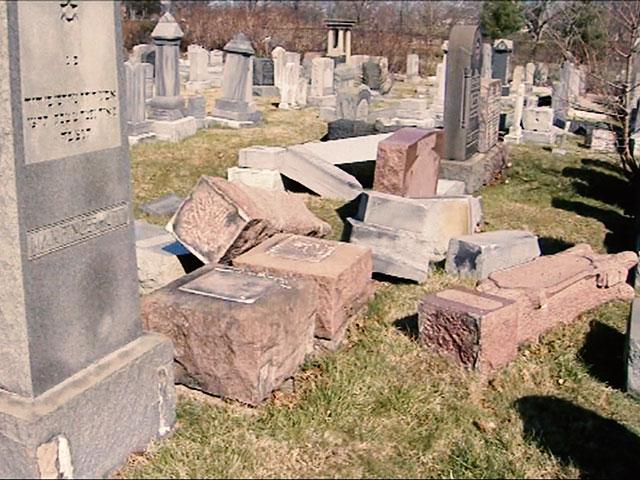 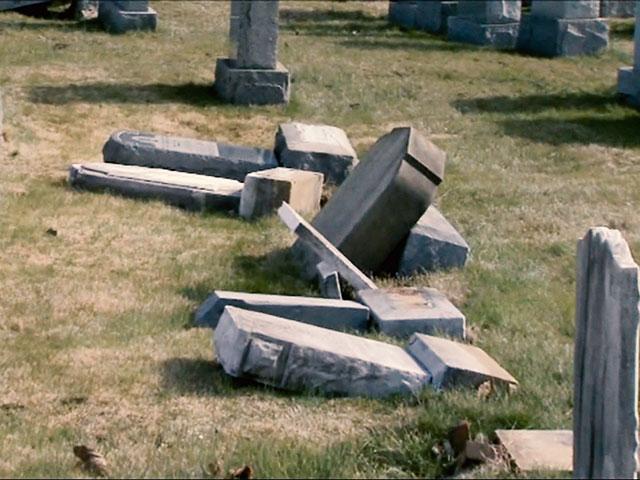