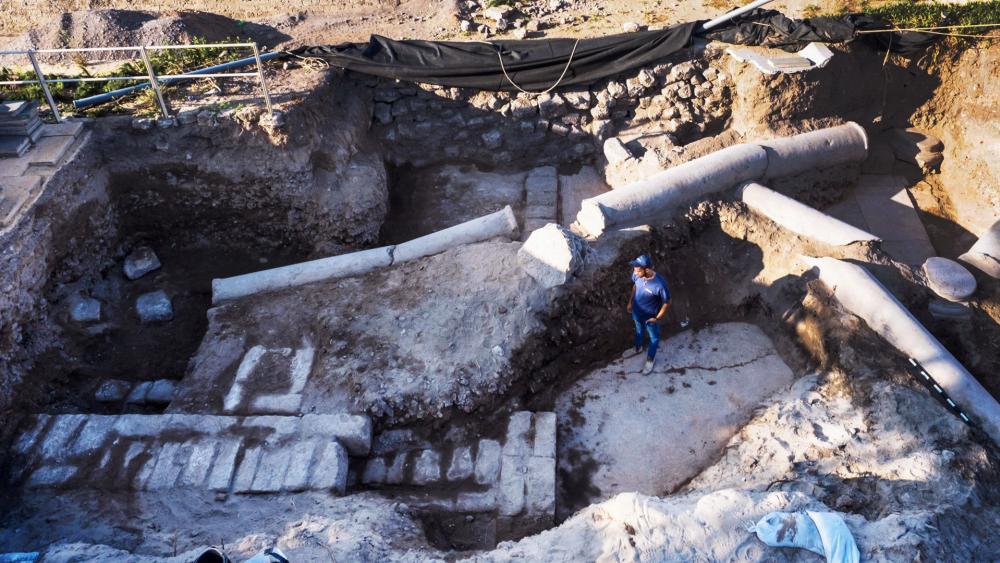 JERUSALEM, Israel – Israeli archaeologists uncovered a rare 1,800-year-old Roman mosaic in the Caesarea National Park dating between the 2nd and 3rd centuries AD and the equivalent of an ancient shopping mall.

The excavation is part of the reconstruction work at the Crusaders-era entrance bridge to the port city and part of a promenade that will go from the town of Jisr al-Zarqa to the park, the Israel Antiquities Authority (IAA) said in a press release Thursday.

It is the largest conservation and reconstruction project ever undertaken in Israel, representing an investment of more than 100 million shekels (upwards of $28,500,000) underwritten by the Edmond de Rothschild Foundation and the Caesarea Development Corporation.

It is the largest conservation and reconstruction project ever undertaken in Israel, representing an investment of more than 100 million shekels (upwards of $28,500,000) underwritten by the Edmond de Rothschild Foundation and the Caesarea Development Corporation.

Because the mosaic was uncovered in an area that's hardly been excavated, it's even more exciting, he said.

"It features three figures, multicolored geometric patterns and an inscription in Greek, which were damaged by the Byzantine building constructed on top of it," they said. "The figures, all males, wear togas and apparently belonged to the upper class."

The identity of the three men depends on what the building was used for, they said.

"If the mosaic was part of a mansion, the figures may have been the owners," they said. "If this was a public building, they might have represented the donors of the mosaic or members of the city council."

The team also uncovered part of a large, opulent building dating to the Byzantine period some 1,500 years ago. Scholars believe the structure was part of an agora – a large area for used for commerce and socializing, an ancient version of a modern shopping mall. 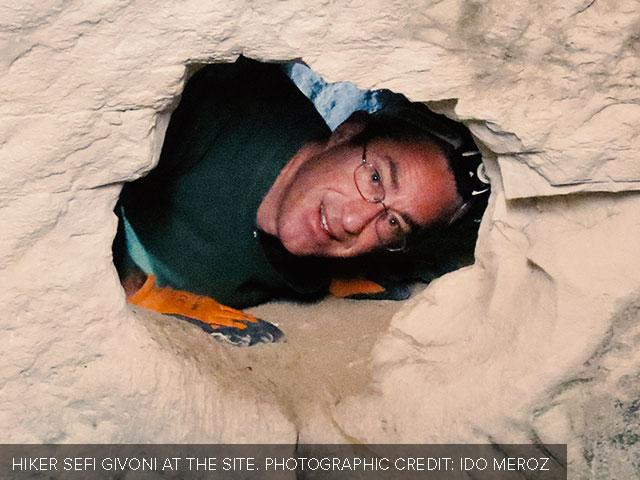