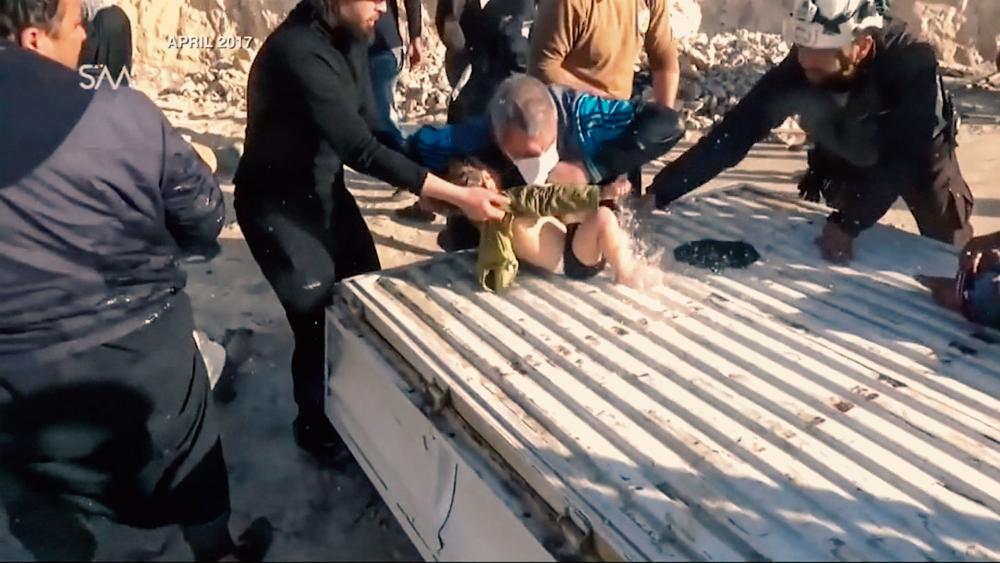 Syrian human rights organizations told the Associated Press the attack took place in the town of Saraqeb near the border with Turkey.

According to AP, the Syrian Civil Defense search-and-rescue group said three of its rescuers and six others were injured by chlorine gas in Saraqeb, which is less than 10 miles from the front line with government forces.

Days before the attack, US Secretary of Defense Jim Mattis said the Syrian regime would be "ill advised" to resort to chemical weapons again.

"You have all seen how we reacted to that, so they'd be ill advised to go back to violating the chemical convention," Mattis said in reference to the US airstrike on a Syrian military base following a chemical attack last April.

Over the weekend, al Qaeda-linked terrorists said they downed a Russian fighter jet and killed the pilot who ejected from the aircraft. According to reports, a ground-to-air missile brought down the plane. 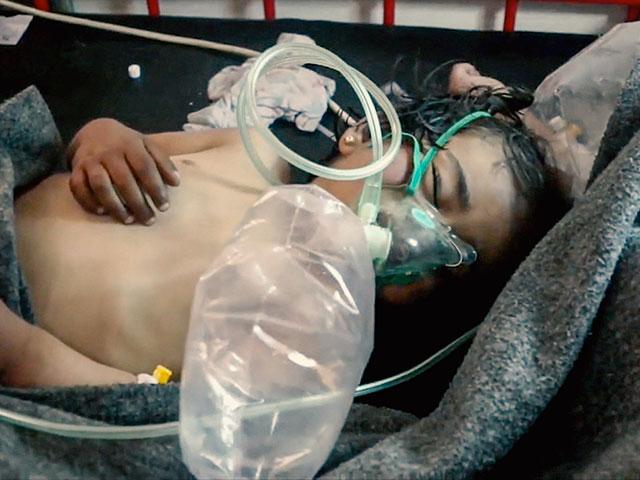