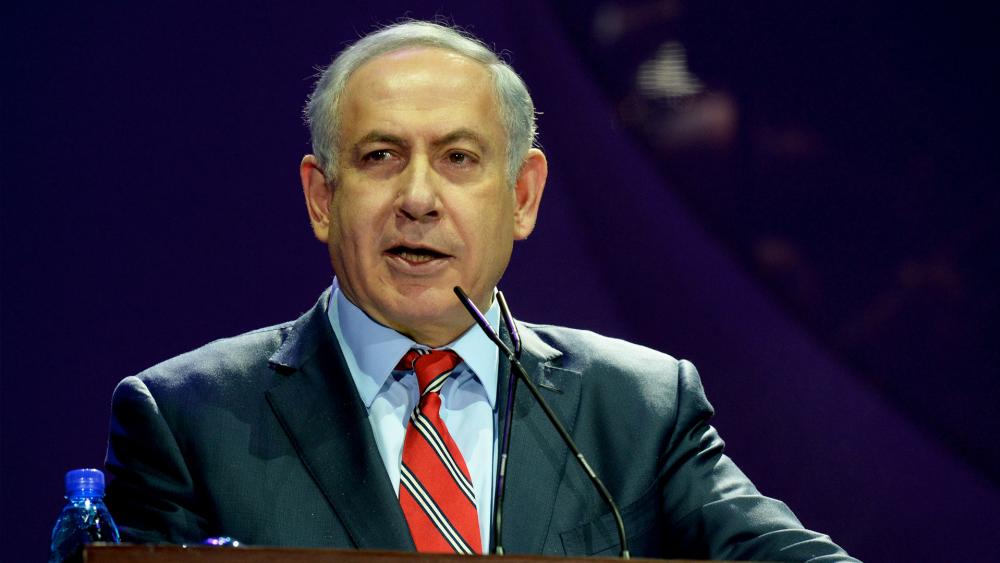 JERUSALEM, Israel – Tuesday's announcement by Israel Police recommending that Prime Minister Benjamin Netanyahu be indicted on bribery and breach of trust charges came as no surprise to many in Israel.  The speculation of a possible indictment had been in the news for more than a year.

Responses by politicians on the right, left and center fell along party lines.  Members of Netanyahu's coalition supported him, while the opposition parties did not.

Communications Minister Ayoub Kara tweeted, "I believe in his innocence and strengthen the hands of our prime minister – Benjamin Netanyahu. I am certain that the truth will come to light and that Netanyahu will be able to conclude this term as well as the next one."

For many looking at this from a distance, it might seem surprising why and how Israel's prime minister is facing a possible indictment.

Here are three things to help understand the situation.

First of all, Netanyahu has not been indicted. Israel's police, after a lengthy investigation, is recommending to Attorney General Avichai Mandelblit that he should indict the prime minister. Yet it's up to Mandelblit to either indict or drop the charges. This could take months.

Second, what are charges?  There are two cases, Case 1000 and Case 2000.  Case 1000 contends Netanyahu received hundreds of thousands of dollars' worth of gifts from two close friends in exchange for advocating legislation that would benefit those friends.  Case 2000 asserts Netanyahu made a deal with a major Israeli publisher for favorable coverage that would weaken a rival publication.

Third, some believe the charges are part of the campaign against Netanyahu for decades.

In her commentary entitled "Israel's 'Deep State' Targets Netanyahu with Bogus Charges," Israeli journalist Caroline Glick put the allegations in context, noting the "remarkable similarities" to the allegations of conspiracy against US President Donald Trump.

Glick says the vendetta against Netanyahu has been going on a long time.

"Since Netanyahu served his first term as prime minister from 1996 until 1999, he and his wife, Sara, have been the subjects of 19 police probes and or investigations," she wrote.

"The endless stream of criminal investigations against Netanyahu has involved investigating witness across the globe and cost tens of millions of shekels to Israeli taxpayers," she said.

Israeli media, Glick points out, was glad to keep the public well informed.

"Over the past year, as the police investigations dragged on, investigators fed the media with a never-ending stream of negative leaks that all disparaged and vilified Netanyahu."

"The despicable move to carry out a coup against the will of the voter was revealed tonight," Yariv said. "It is a disgrace that the main witness against Prime Minister Netanyahu is the politician Yair Lapid, who has been trying to replace him for years."

According to Glick, during an hour-long television interview last week, Police Commissioner Roni Alscheich "made clear that he has a personal vendetta against Netanyahu and is prepared to overthrow his government."

"…the parallels between the indictment of Netanyahu and the witch hunt against President Trump are remarkable. But there is a key distinction," she wrote.

"The US is governed by a constitution that places checks and balances on the executive that extend to the permanent bureaucracy. In Israel there are no constitutional checks on the bureaucracy. The Knesset [Israel's parliament] cannot compel civil servants to appear before committees. It cannot force civil servants to testify under oath. It cannot hold them in contempt."

In a live television broadcast Tuesday evening, Netanyahu told Israelis he's "sure the truth will come to light, and I'm sure that also in the next elections, I will once again win your loyalty, with the grace of God."

Netanyahu Facing Possible Indictment: ‘Everything I Did Was for the Good of the Country’
CBN News Email Updates