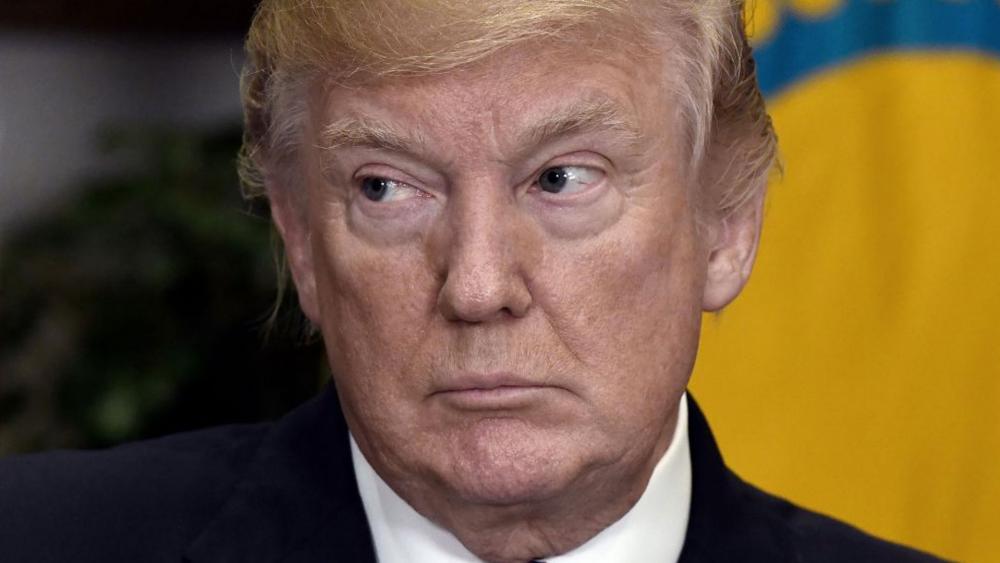 JERUSALEM, Israel – US President Donald Trump says both Israel and the Palestinians will need to make "hard compromises" to reach a peace deal, and it would be foolish of them not to do so.

In a wide-ranging interview with the right-wing Israeli daily Israel Hayom, published on Sunday, Trump said he didn't believe the Palestinians are "looking to make peace" right now.

But Trump also said he was "not necessarily sure that Israel is looking to peace" either.

"So we are just going to have to see what happens," he said.

Relations between the US and the Palestinians have been rocky since Trump recognized Jerusalem as Israel's capital and pledged to move the US Embassy there.

Asked whether Israel would have to give something in return for Trump's Jerusalem decision, he said both sides would have to "make hard compromises to reach a peace agreement."

Trump said Israeli communities (settlements) in biblical Judea and Samaria complicate matters. But he has been a lot less critical of the communities where hundreds of thousands of Israelis live than his predecessor, President Obama.

Without going into detail, Trump said Israel would have "to be very careful with the settlements." 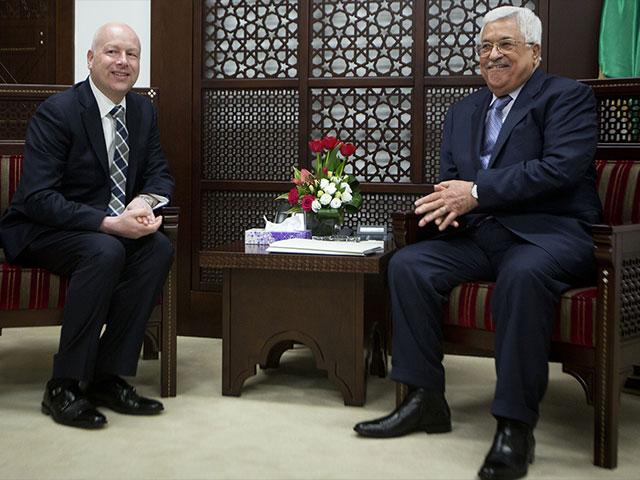 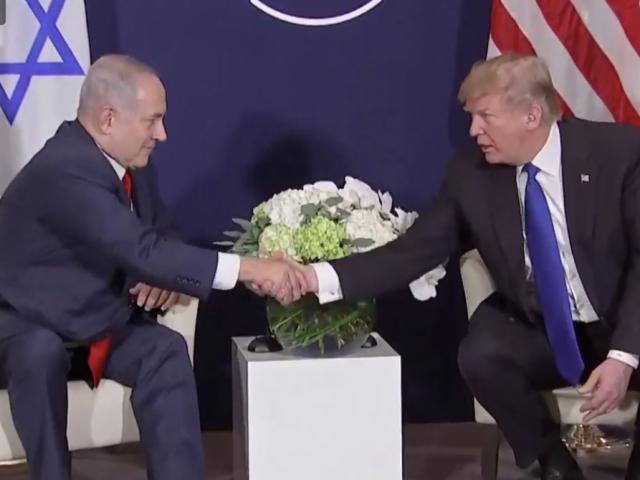 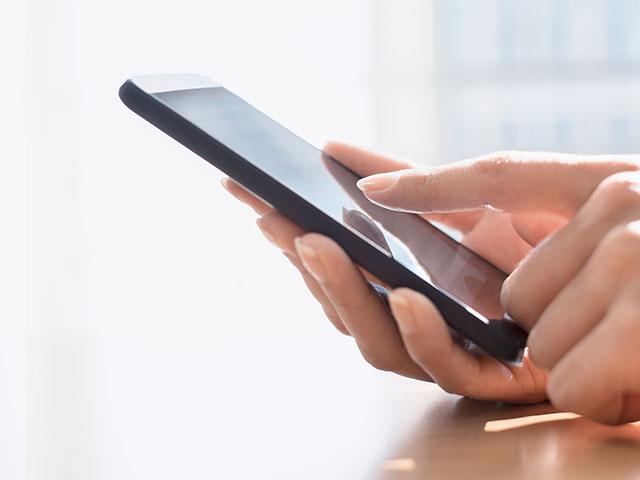