Celebrating the 'New Year of the Trees' 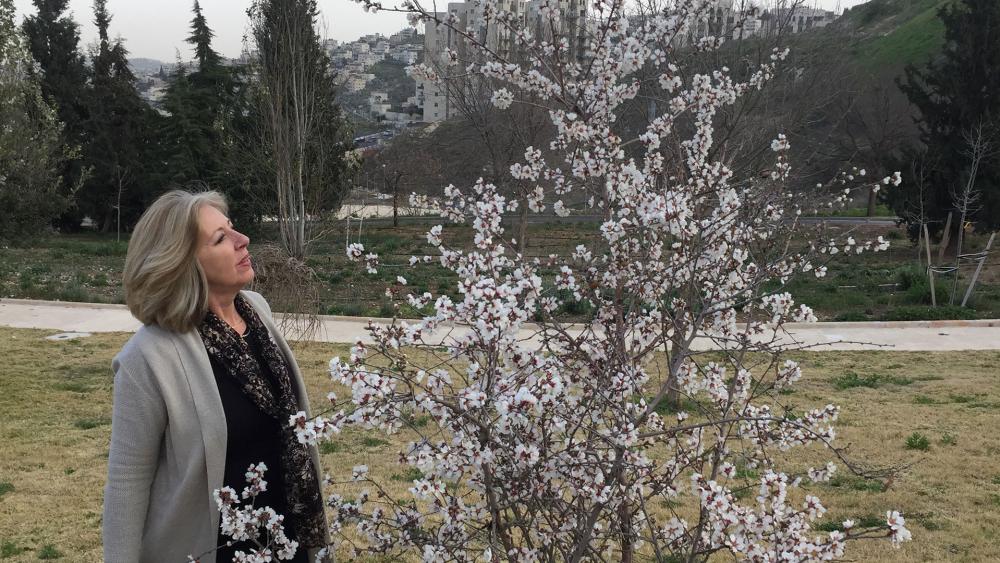 JERUSALEM, Israel – Tu B'Shvat, the New Year of the Trees, marks the season when winter rains bring the first blooming of the trees, among them the almond tree. God used the almond tree to tell the prophet Jeremiah He is "ready to perform His word."

This year Tu B'Shvat begins at sundown Tuesday, January 30, through sundown Wednesday, January 31, on the Gregorian calendar. That's the 15th of the Hebrew month of Shvat.

In Israel, the holiday has been celebrated since 1901, the same year Keren Kayemet L'Yisrael (the Jewish National Fund) was founded. The organization is responsible for forestation in the country.

Every year KKL/JNF sponsors tree-planting outings, a tradition that affirms the connection between the Jewish people and their historical homeland.

By 1935, Keren Kayemet had planted more than 1.7 million trees. Today that number has grown exponentially, producing lush forests on the mountains of Israel and elsewhere.

Under the Ottoman occupation (1517-1917), trees were taxed and so huge forests were cut down, turning large swaths of farmland into swamps and desert. Jews returning to the land in the late 19th and early 20th centuries began the arduous task of clearing mosquito-infested swamps, planting thousands of Eucalyptus trees to help drain the surplus water. Many of those early pioneers died of malaria.

In recent years, arsonists have attempted – and succeeded at times – to destroy hundreds of acres of established forests.

But the Israeli spirit is resilient and those forests and others that have suffered loss at the hands of arsonists are being replanted.