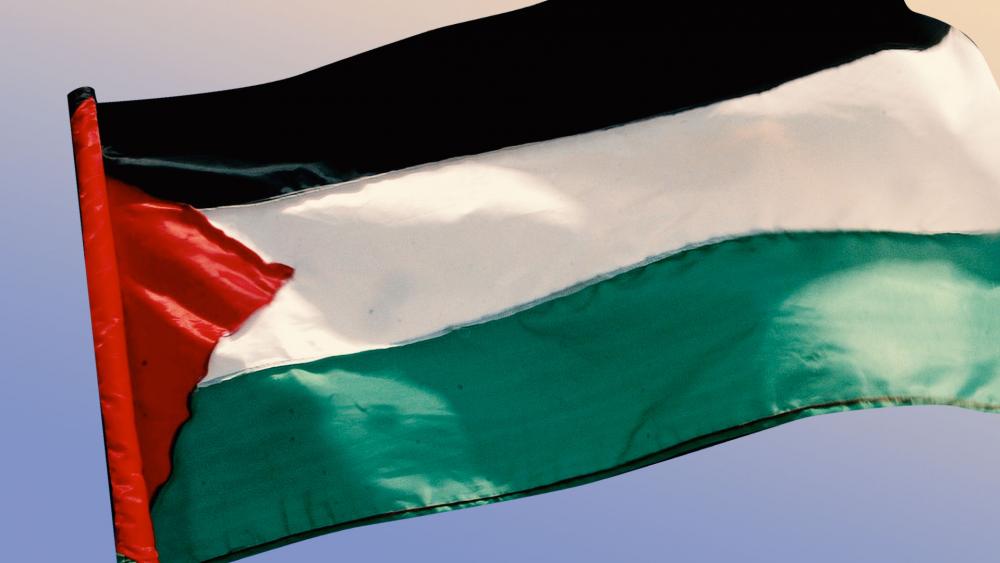 For the first time in its history, the Parliamentary Assembly of the Council of Europe has called for the Palestinian Authority to stop paying imprisoned terrorists and their families.
With 47-member states, the Council of Europe is Europe's largest human-rights body.
The Palestinian Authority paid terrorists nearly $350 million in 2017.
The practice has been called "pay to slay."
A Palestinian terrorist sentenced to three to five years in Israeli prison receives $580 per month. If the terrorist is sentenced to 20 years or more, meaning he has probably killed Israelis, his lifetime monthly allowance is five times that amount.
And if the terrorists are Arab-Israeli citizens (as opposed to Palestinians), they get a monthly addition of $145, meaning they make more than $2,900 per month – more than the average Israeli income.
The U.S. Congress is in the process of passing a new bill known as the Taylor Force Act that would partially cut U.S. funding to the Palestinian Authority because they use U.S. tax dollars to pay terrorists.
The bill has already passed the House of Representatives and is pending Senate approval.