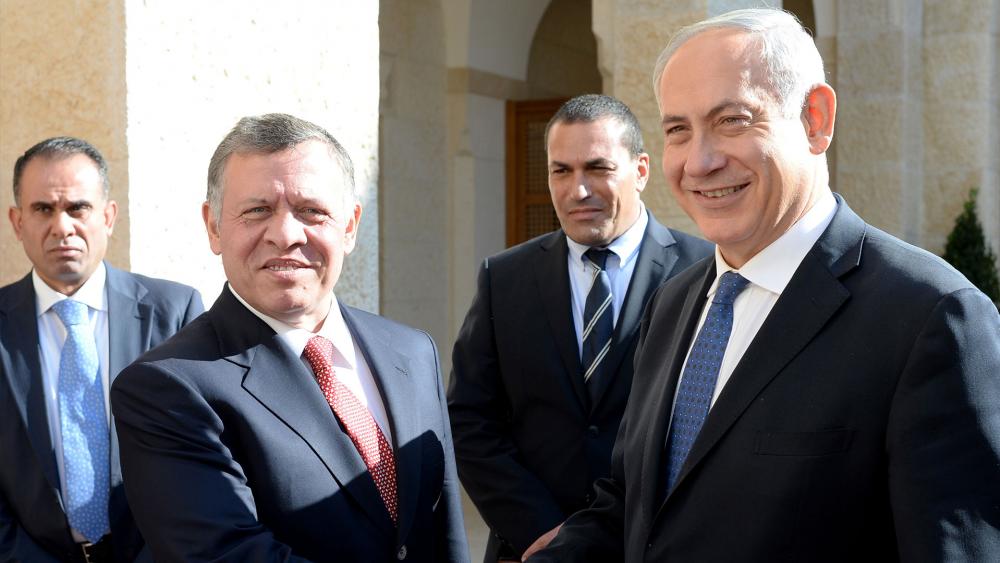 JERUSALEM, Israel – Diplomatic relations between Israel and the Hashemite Kingdom of Jordan have returned to normal, Israeli Prime Minister Benjamin Netanyahu's office confirmed Thursday evening in a statement to the press, saying the embassy in Amman would "return to full activity immediately."

In the statement, the Prime Minister's Office (PMO) said Israel and Jordan had reached an agreement on last summer's incident at the embassy in Amman.

Last July, Israeli security officer Ziv Moyal opened fire on two men at the embassy, one a Jordanian teenager of Palestinian Arab descent, who stabbed him with a screw driver. Moyal said he fired in self-defense.

"Israel attaches great importance to its strategic relations with Jordan, and the two countries will act to advance their cooperation and to strengthen the peace treaty between them," the PMO's statement read.

Jordan signed a peace agreement with Israel in October 1994, 15 years after Israel and Egypt's 1979 agreement.

Israel reportedly agreed to pay compensation to the families, vis-à-vis the Jordanian government, and expressed regret over what took place.

The press reported it otherwise, saying Israel apologized and payed reparation to the families. Jordanian officials took it one step further, demanding Israel bring criminal charges against Moyal, who returned to a hero's welcome last July.

Israel refused this last demand, saying it would not prosecute him, Reuters reported on Sunday.

Another Israeli source told Reuters, "no way" Israel would bring criminal charges against the security officer who opened fired in self-defense.

Last July, CBN News Mideast correspondent Julie Stahl reported on the incident in Amman, including a statement by Israel's Foreign Ministry insisting Moyal had diplomatic immunity from "investigation and imprisonment" under the Vienna Convention.

Initially, Jordan refused to release the Israeli staff, including the ambassador, claiming it wanted to interrogate the guard. In the end, Israel succeeded in bringing them home to a hero's welcome. The embassy was closed and six months of clandestine negotiations ended the stalemate. Netanyahu, for his part, thanked US envoys Jared Kushner and Jason Greenblatt for their contribution to the closed-door negotiations.

Neither the Israeli nor Jordanian governments want to end the close working relationship between the two countries. An estimated 70 percent of Jordan's population are Palestinians. 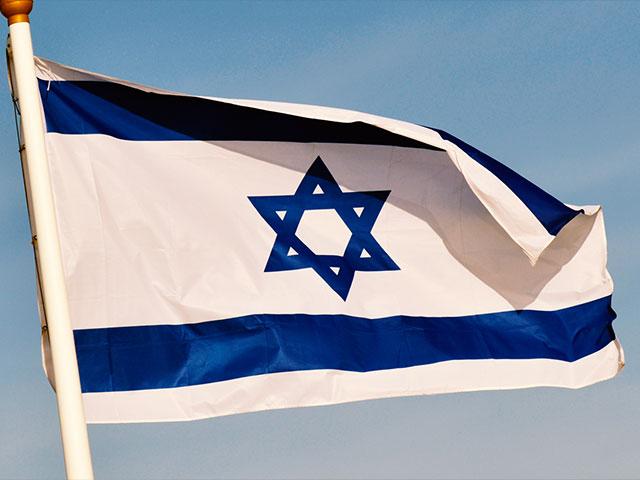 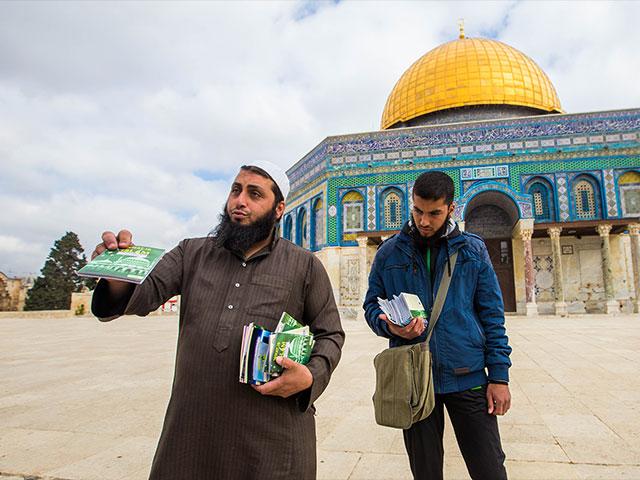 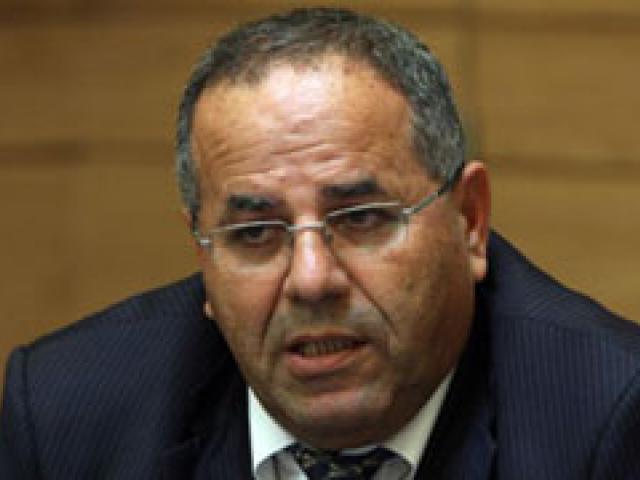