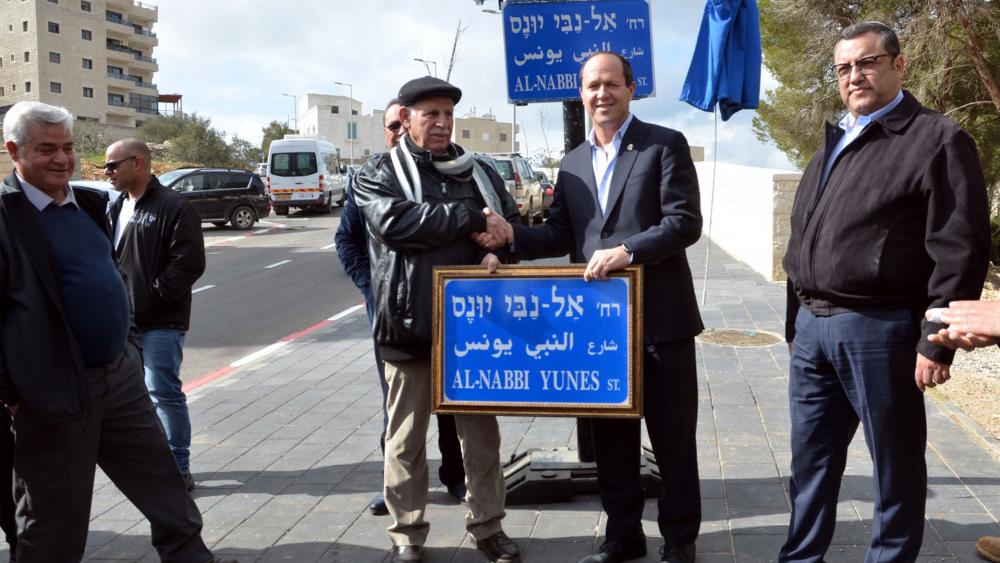 JERUSALEM, Israel – Jerusalem Mayor Nir Barkat visited the city's Beit Safafa-Sharafat neighborhood earlier this week to inaugurate a new road to the neighborhood, a state-of-the-art playground, and a school library.

"Today we are marking a series of unprecedented investments in the neighborhood at a cost of close to 180 million NIS," the mayor tweeted.

Yesterday, I toured the Beit Safafa-Sharafat neighborhood, where we inaugurated a new road, a new library, and a new park.

All the city's residents are my residents; all the city's children are my children.
I will continue to develop our eternal capital #Jerusalem for all. pic.twitter.com/Rt70BKMhVg

Barkat also dedicated a new library at Beit Safafa's elementary school – a first of its kind that will be available to all the kids in the neighborhood. The municipality's educational and cultural administrations created the library to serve as one of the central libraries in the city's eastern sector.

At the end of the tour, Barkat held an open meeting at the community center to talk over further development plans with local representatives.

"It is a great honor for me to visit in Beit Safafa and to watch the tremendous development it has undergone in recent years," Barkat said. "In less than five years, an unprecedented development budget of nearly 180 million NIS has been invested in this neighborhood. I would like to thank the local leadership and the community administration for their close cooperation in order to improve the quality of life of all local residents."

A day earlier, Barkat met with US Vice President Mike Pence and thanked him for his moving speech at the Knesset.

"You proved that you are a true friend of the State of Israel and of Jerusalem," Barkat told the vice president. "On behalf of the residents of Jerusalem, I thank you for your unprecedented support of our capital and for your commitment to bring the US Embassy home to Jerusalem in the coming year."

Barkat, who told the vice president his speech brought tears to his eyes, presented him with a pair of cuff-links bearing the unique carving of the five-branched menorah from 2,000 years ago, which was found in the City of David. It signifies the unbroken connection of the Jewish people to Jerusalem.

Pence invited Barkat to visit him at the White House. 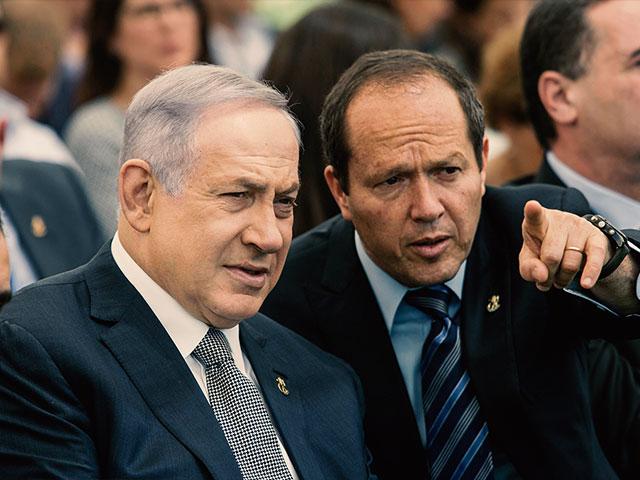 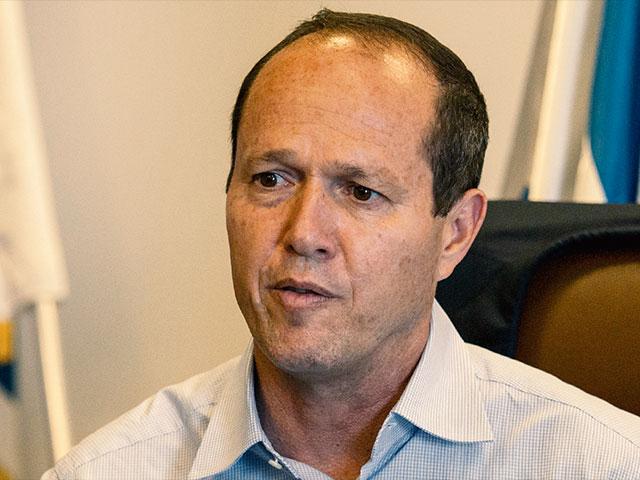