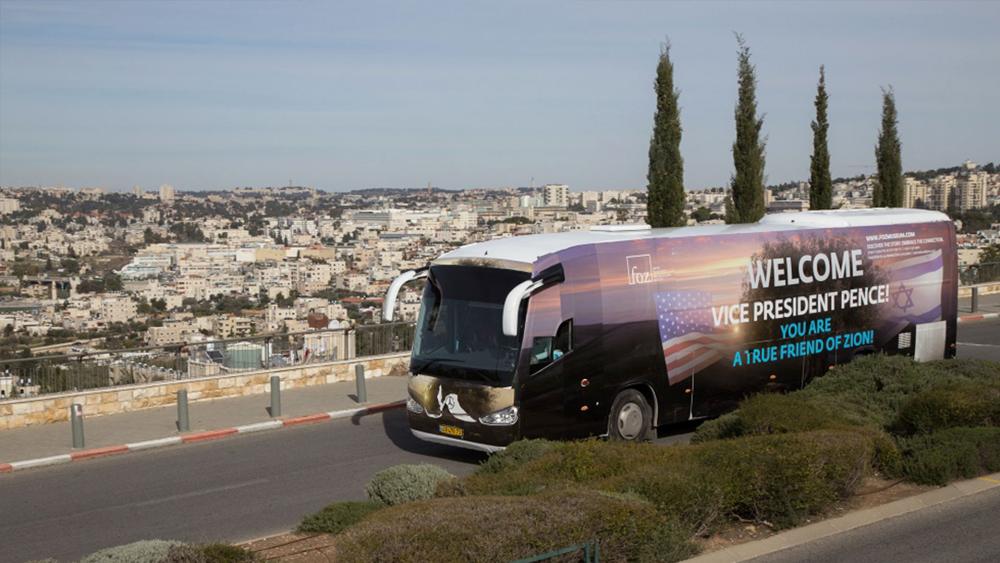 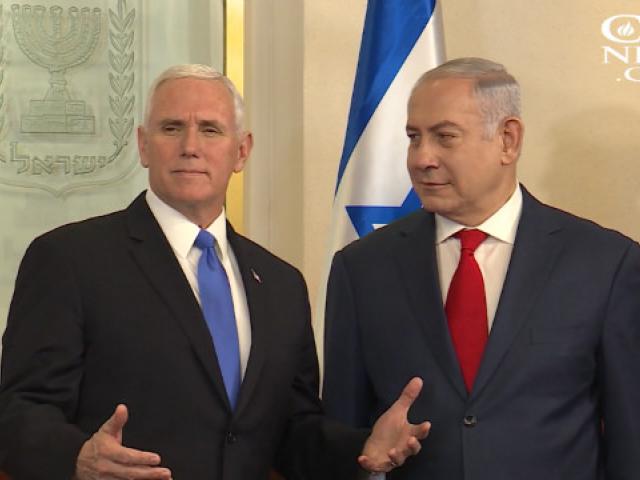 JERUSALEM, Israel – US Vice President Mike Pence arrived in Jerusalem to a warm welcome, which included huge banners throughout the city declaring him a "True Friend of Zion."

Pence, who is an evangelical Christian, has been an Israel supporter for years. He's the highest ranking US official to visit Israel since President Trump's recognition of Jerusalem as Israel's capital in December.

The 110 posters greeted him by his hotel on King David Street, as well as on buses throughout the city.

They're part of a campaign sponsored by the Friends of Zion Museum (FOZ) to honor those who support the Jewish state.

FOZ founder Mike Evans is honoring leaders who declare their country's intention to move their embassies to Jerusalem.

Evans presented the "Friend of Zion" award to Trump in December in the presence of Pence and Christian leaders who represent more than 150 million Christians globally.

In an earlier interview, Evans told CBN News that he sees President Trump like King Cyrus in the Bible (Is. 44:28; 45) because he's "done something historic and prophetic."

"He [Cyrus] saved the Jewish people. He was used as an instrument of God for deliverance in the Bible and God has used this imperfect vessel, this flawed human being like you or I, this imperfect vessel and he's using him in an incredible, amazing way to fulfill his plans and purposes. We are so happy.  We couldn't be happier and as somebody who has wanted and prayed and hoped for this for more than 40 years, I see us in the middle of prophecy right now," he said.

Evans also presented the Friends of Zion award to Guatemalan President Jimmy Morales last week for his country's decision to follow suit and move its embassy to Jerusalem. 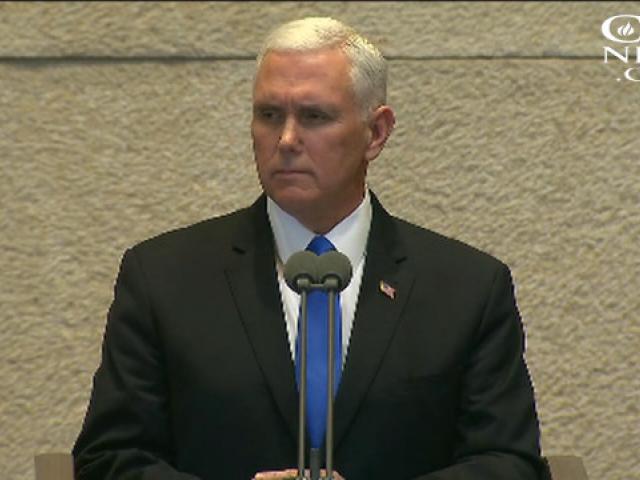 Pence Praises 'the Miracle Israel,' Pledging to Open US Embassy in Jerusalem in 2019