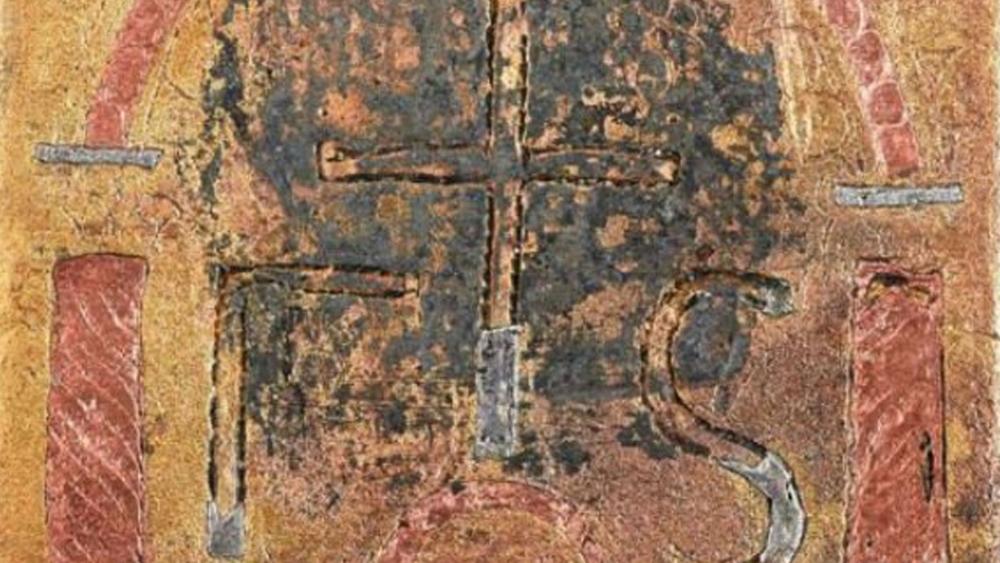 Researchers at the University of Haifa have discovered an ancient tool that sheds light on the tense relationship between Christians and Muslims in Israel.

Archaeologists found a Byzantine-era brass weight with a peculiar stain on it.

"More or less by chance, we discovered a stain covering the cross on the obverse of the weight," s Dr. Michael Eisenberg of the Zinman Institute of Archaeology at the University of Haifa told the Jerusalem Post. "At first we were convinced that it was just dirt, but in fact the stain was made deliberately to conceal a cross, a Christian religious symbol used by the Christian population, so that they could continue to use the weight in their contacts with the new Muslim rulers. This is the first time that we have found a weight featuring this type of concealed element."

The weight was found during an excavation in Sussita National Park in Northern Israel. There, the city of Hippos once stood. It was a major city during the Roman and Byzantine periods. It declined under Muslim rule and was later demolished by an earthquake in 749.

When researchers first found the weight, they thought the stain was simply just that - a stain. However, they sent it off to Prof. Sariel Shalev at the University of Haifa just in case. Shalev is an expert in ancient metallurgy.

"Since people during this period had a strong mastery of craftsmanship, it was clear that the stain had been made deliberately. Moreover, small sections of the silver cross had been chiseled out in order to ensure that the weight of the object remained unchanged. In short, there was no chance that the stain was coincidental," Shalev said.

The researchers also turned to historical testimonies to find answers.

When Hippos was under the control of the Umayyad caliphate, Christians were allowed to worship but their religious freedom was limited.

"The cross was deliberately covered by church officials during the early Islamic period so that they could continue to use the weight, together with other weights in the official city weights set kept at the central church in Hippos, as well as in their contacts with the Muslim administration in Tiberias. This situation offers a precise illustration of the dividing line during this period of regime change between considerable religious and cultural freedom and the point when a Muslim official might be forced to hold an object displaying an overtly Christian emblem," Eisenberg said.

The weight is being kept on display at the Hecht Museum of the University of Haifa. 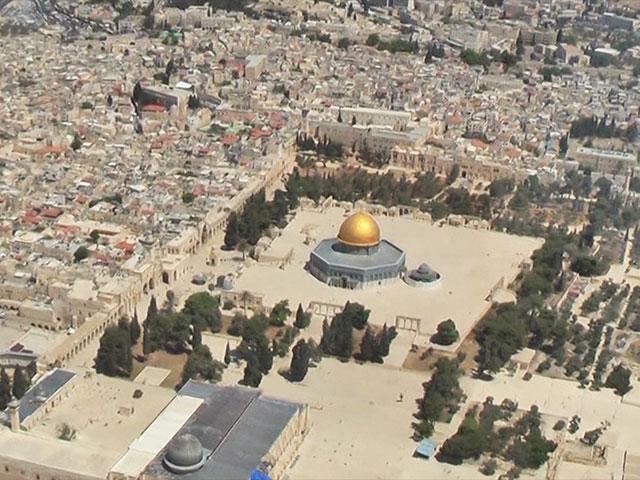 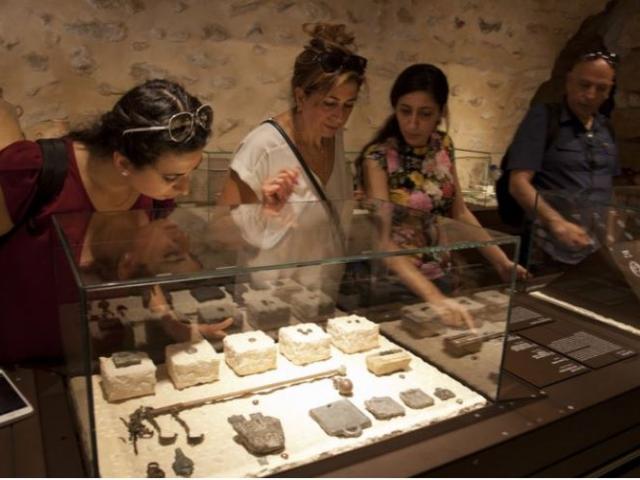