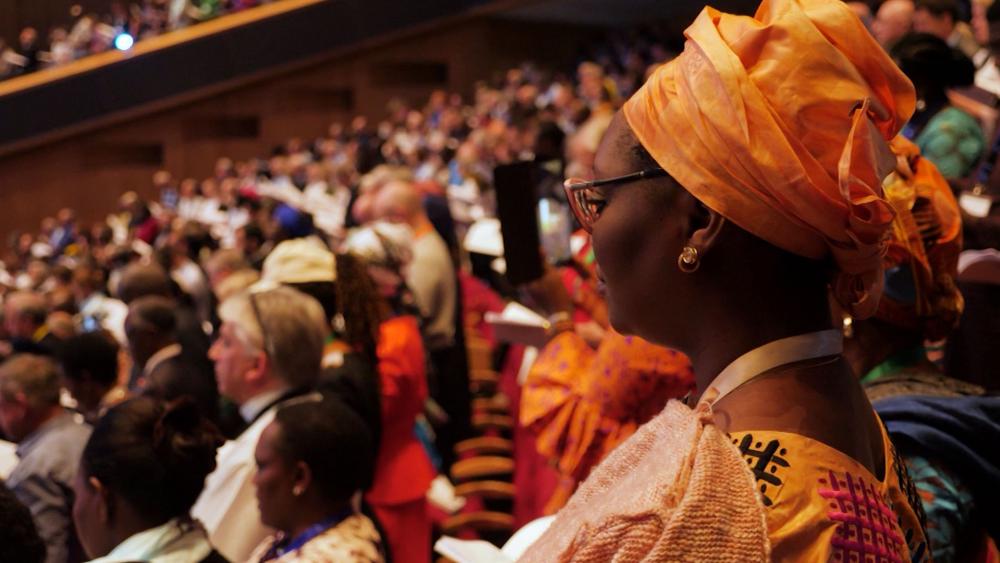 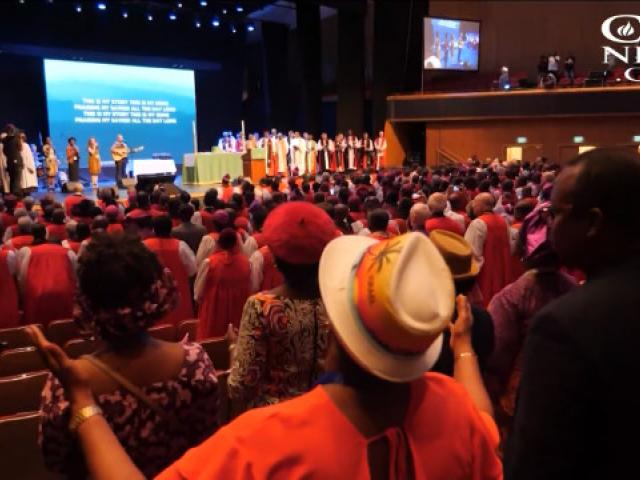 JERUSALEM, Israel – The face of the church around the world is changing… literally.

One of the oldest Protestant denominations in the world is going through a crisis that could define its future for generations. It's an ongoing battle between today's culture and traditional Christianity.

The Anglican Church is one of the largest Protestant denominations in the world and it's going through a historic change.

"What's so encouraging is that we have many people from Africa and Asia. These countries only received the message of the Gospel 150 or 200 years ago," Pileggi explained. "They have believed the Gospel; they remain faithful. And now God has sent them, those of us in the West, to remind us that we must return to our Gospel roots. We must return to being faithful to Jesus despite what the culture is telling us."

People in the US would recognize the Episcopal Church as part of the Anglican communion. The goal of this Jerusalem meeting was to create a roadmap for the future of this church body. It began in 2008 to uphold the traditional church teaching and emphasize the critical importance of the Bible.

Archbishop Stanley Entigali from Uganda believes this group exists to maintain the purity of the Gospel.

"It's all about Jesus. It's all about mission – evangelism – preaching the biblical Gospel so that we do not divert from the biblical truth," he said. "We will remain focused on the Bible, the authority of the Bible and the teachings of Jesus Christ and that of the apostles who handed over the faith to us."

Members of this conference oppose the liberal teachings in some Western Anglican churches that embrace same-sex marriage and homosexuality. Those teachings led Archbishop Nicholas Okoh from Nigeria to call on the Archbishop of Canterbury, the leader of the Anglican Church, to repent.

"We would like him to know that a big chunk of people he is leading are complaining very badly about his direction, his trajectory," Okoh said. "And so we would like him to change; that is to say that he must make a definite stand of repentance."

Representatives at the conference addressed differences with those leaders and churches in a letter calling them "…schismatics who have departed from the teaching of the Bible and the historical doctrine of the Church."

"We must return to being faithful to Jesus despite what the culture is telling us," he said. 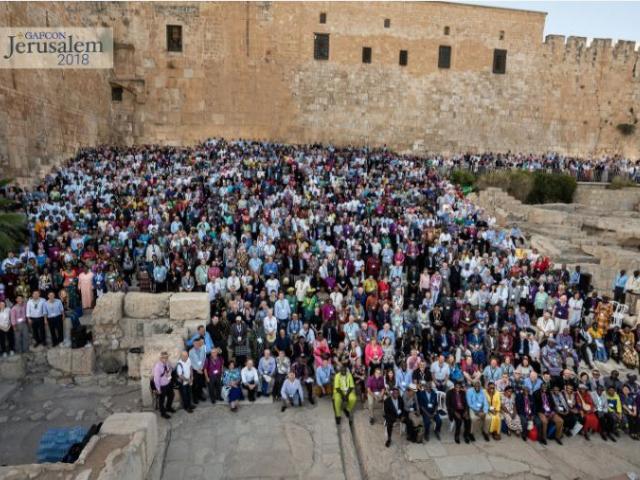 Largest Gathering of Anglicans in 50 Years to Archbishop of Canterbury: Return to Teaching Bible Only 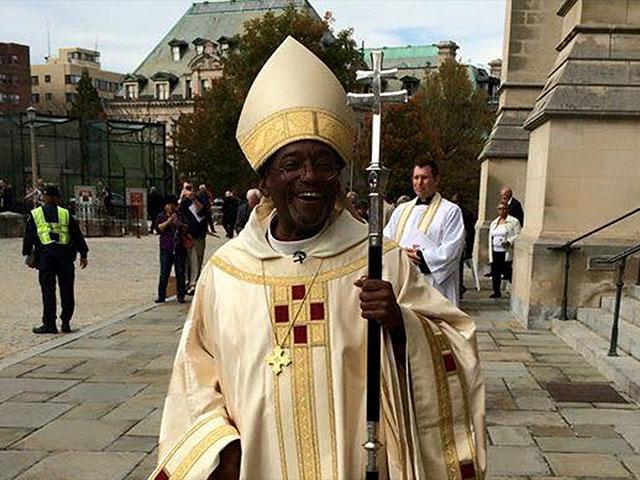 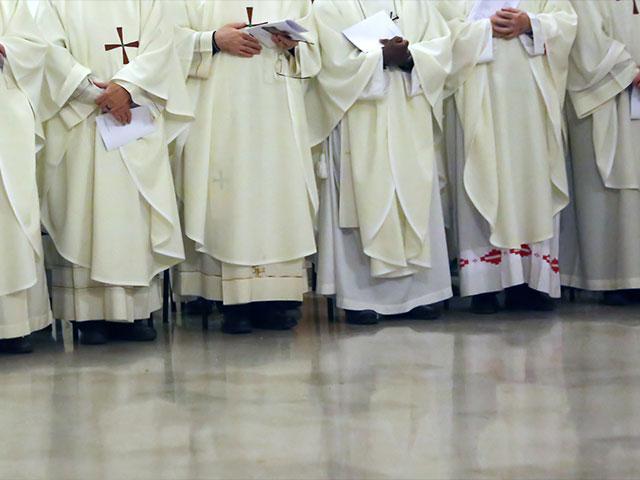