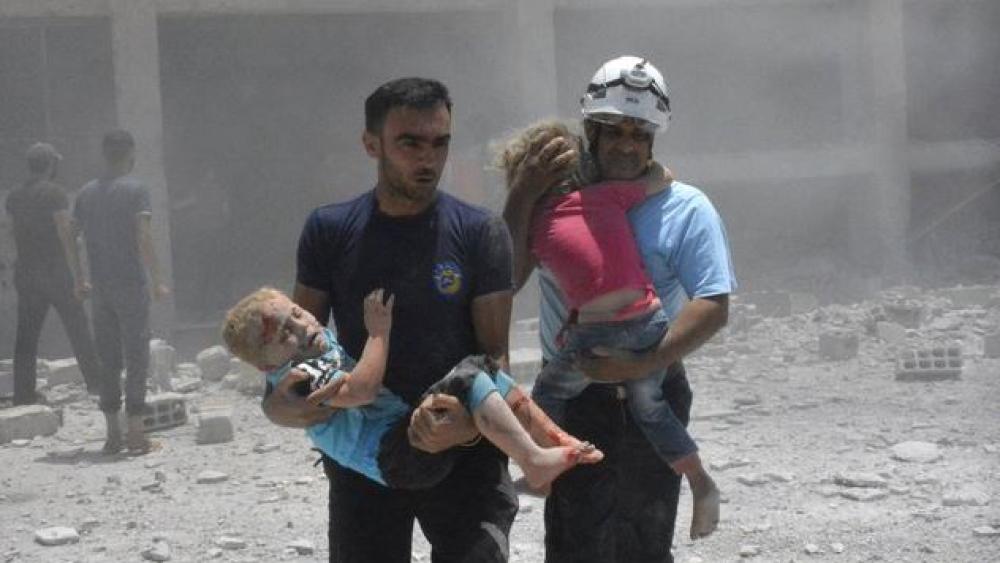 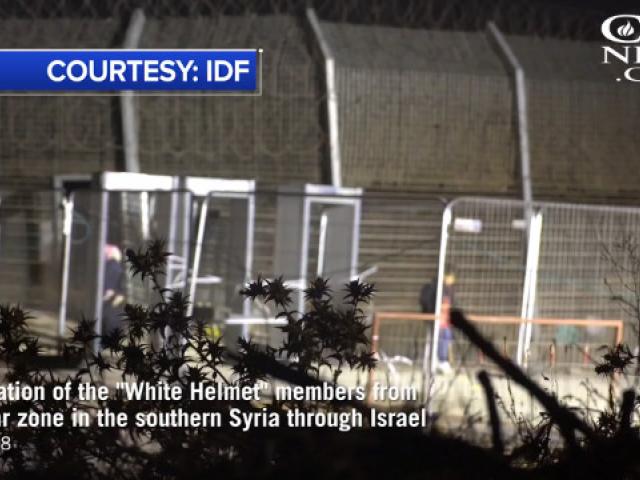 JERUSALEM, Israel – The Israeli evacuation of more than 400 Syrian civil defense workers and their families in a bold nighttime raid brought praise from abroad, even as media reports attributed an airstrike on an Iranian missile factory in northwest Syria to Israel.

Israeli Prime Minister Benjamin Netanyahu released a video statement Sunday on the rescue's logistics. He also warned that Israel will protect its security interests on its northern and southern borders.

"Several days ago President Trump contacted me, as did Canadian Prime Minister [Justin] Trudeau, and others, and requested that we assist in evacuating hundreds of 'white helmets' from Syria.

"These are people who have saved lives and whose lives were in danger. Therefore, I approved their passage through Israel to additional countries, as an important humanitarian gesture," Netanyahu's statement read.

The Jerusalem Post reported the original estimate of 800 rescues was not met.

Quoting an unnamed Jordanian official, the Post reported that 422 people were evacuated, a little more than half the number Jordan's Amman-based Foreign Ministry stated originally.

A non-Jordanian source quoted in the report said the expansion of the Islamic State in the area, along with checkpoints, hampered the rescue.

US President Donald Trump, joined by Canadian and European leaders, asked Israel to take on the mission. That it did despite the challenges along the northern and southern borders. Israeli forces crossed into Syria to carry out the rescue.

The forces managed to bring the families to Jordan, which had agreed to house them in a closed-off area for three months until resettlement in Great Britain, Germany or Canada – all three offering them asylum.

"One of our military positions in Masyaf was the target of an Israeli air aggression," SANA reported, quoting a military source.

Quoting unnamed "observers," the Times of Israel reported the facility had been used to produce and store chemical weapons. Assad has been accused of using chemical weapons against civilians.

And for the first time on Monday, Israel used the David's Sling anti-missile battery, designed to intercept medium-range projectiles, destroying rockets launched inside Syria to prevent them from infiltrating Israel.

"The alarms that were heard in northern Israel were the result of launches that were carried out as part of the internal fighting in Syria," an IDF Spokesman's Office statement read. "As a result, two David's Sling interceptors were fired at the rockets as there was a fear they could strike Israeli territory. The Syrian rockets landed inside Syrian territory. No damage was caused and there were no injuries." 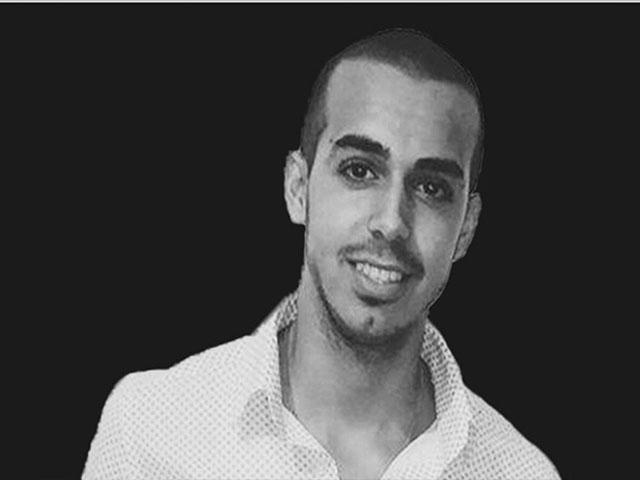 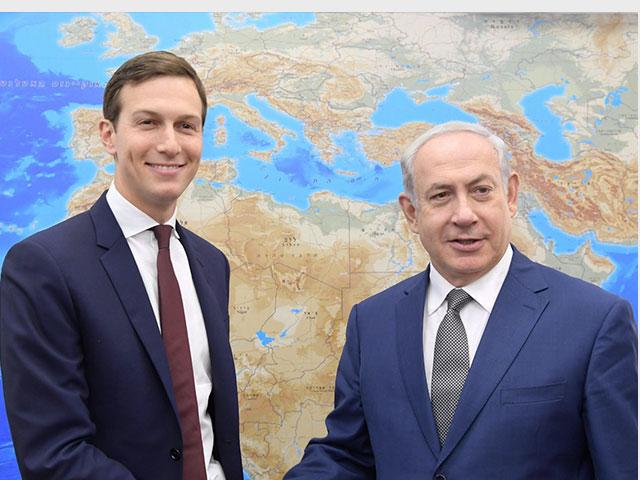 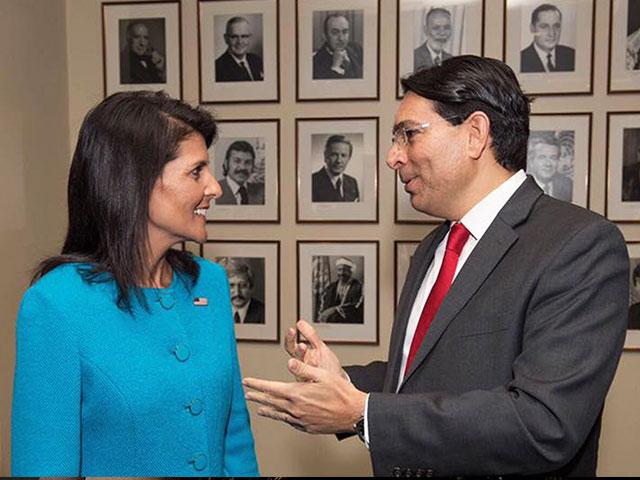