Israel Steps Up Earthquake Preparation after Series of Tremors

JERUSALEM, Israel – In the wake of a series of low-magnitude earthquakes over the past several days, Israeli Prime Minister Benjamin Netanyahu said preparations to reinforce buildings and other infrastructure in the event of a major earthquake will continue, though at considerable cost.

"On the question of the earthquakes, an important act has already been made with [the] National Outline Plan 38, but of course there is a need for additional steps, and it costs a lot of money. It should be spread over a period of years, but it will be brought to the cabinet in the coming days," Netanyahu told ministers at the start of the week.

On Wednesday, the National Emergency Management Authority will meet with representatives of the Home Front Command, Magen David Adom (Israel's national emergency rescue service), police, firefighters and city government officials to talk about earthquake preparation. On Thursday, the Defense Ministry will hold discussions with the National Emergency Authority and security personnel. Defense Minister Avigdor Lieberman said a new multi-year plan will be presented to the cabinet later this month.

Israeli media criticized the government for delays in earthquake-proofing schools, factories and homes.

The Jerusalem Post spoke with Deputy Minister of Housing and Construction Jackie Levy, who said a major earthquake could potentially collapse 80,000 buildings.

"This needs a massive systemic solution – a national plan," the Post quoted Levy as saying. The ministry's five-year plan, he said, put together with the Finance Ministry, calls for 250 million shekels (about $70,000,000) to reinforce structures in the highest risk areas.

According to the Times of Israel, quoting Israeli television, only 53 of 1,600 schools that could collapse in the event of a major earthquake have been reinforced.

In addition, only one factory out of 108 containing hazardous materials submitted plans to reinforce its structure to comply with an Environmental Protection Ministry order issued two years ago.

The Times also noted the government's delay in implementing an early warning system approved in 2012 and said the Geological Survey of Israel deployed less than half of 120 alert stations, which are not yet operational.

Israel and neighboring Jordan sit on the African Rift, which extends from central Africa through the Red Sea, the Dead Sea and the Jordan River valley. Scientists believe the rift is the deepest break in the earth's crust.

The biblical account of the collapse of Jericho's city walls, recorded in the Book of Joshua, appears to have been caused by a major earthquake. Besides biblical references, other historical records document earthquakes in the region known as the Levant, which includes Israel, Jordan, Lebanon and Syria.

The last major earthquake in pre-state Israel, measuring 6.2 on the Richter scale, took place on July 11, 1927, killing at least 300 and injuring some 700 others. According to the historical record, the earthquake toppled one-third of the buildings in Nablus (biblical Shechem).

Since that time, Israel has experienced many minor earthquakes, the most recent a 3.2-magnitude tremor felt at the northern end of the Sea of Galilee Monday evening.

The latest series of low-magnitude quakes began Sunday evening in the north, followed by additional tremors Wednesday, Thursday and Saturday. 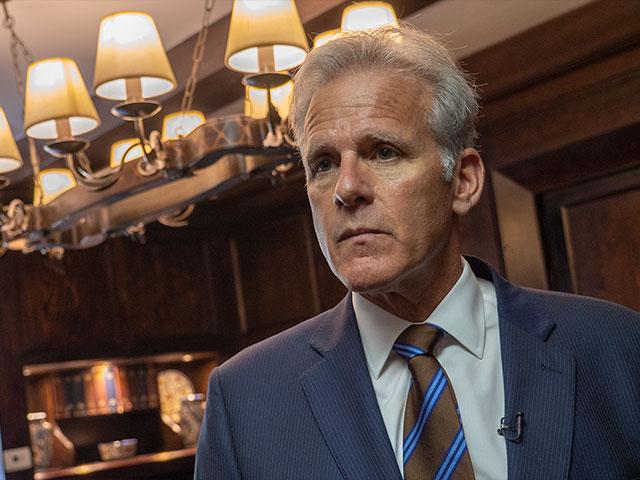 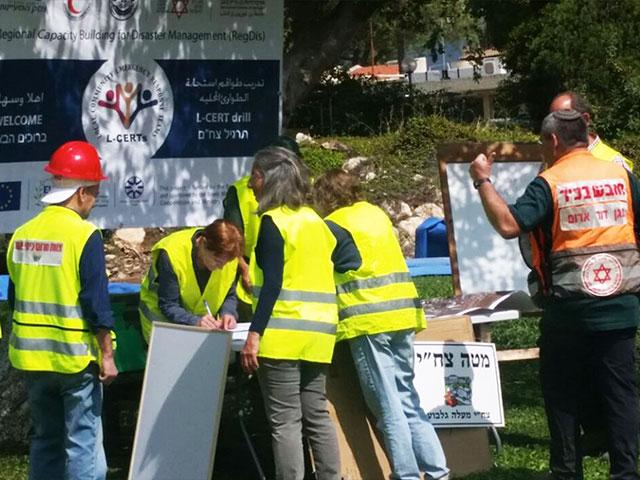 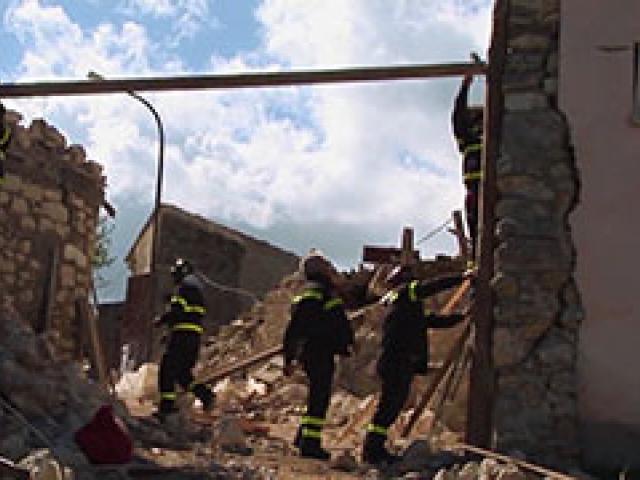