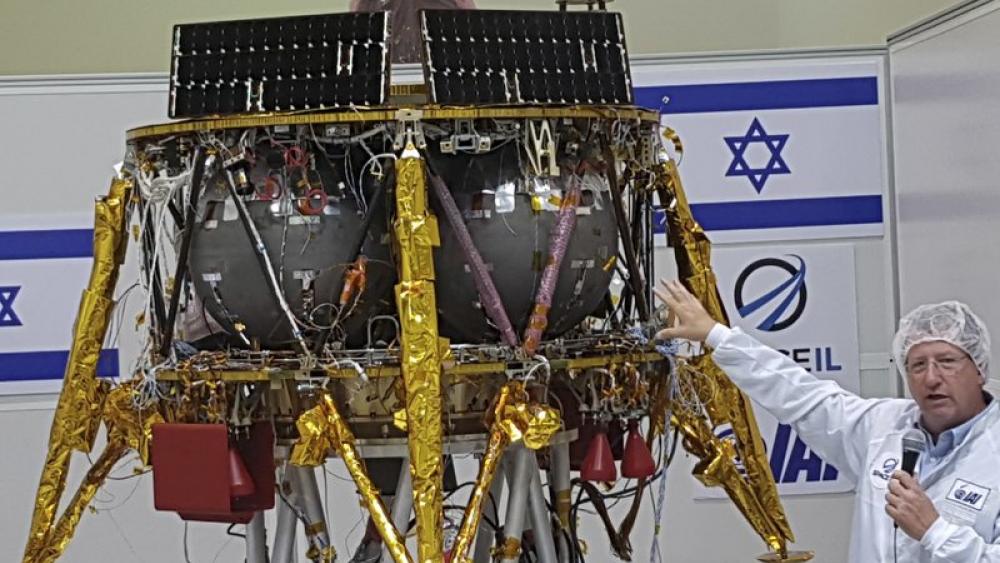 YEHUD, Israel (AP) — An Israeli organization said Tuesday that it hopes to become the first non-governmental entity to land a spacecraft on the moon when it attempts to launch a module later this year.

SpaceIL and the state-owned Israel Aerospace Industries plan to launch their unmanned craft in December, the team said at a press conference at an IAI facility outside Tel Aviv. If successful, Israel would become the fourth country to land a craft on the moon, after the U.S., the Soviet Union and China.

SpaceIL will ship the as yet unnamed module to the United States in November ahead of the launch. The 585 kilogram (1,289 pound) landing craft will piggyback on a SpaceX Falcon rocket to enter Earth’s orbit, then slingshot around the planet several times to reach the moon. Upon landing, the craft will relay photographs and collect data about the moon’s magnetism for research by Israel’s Weizmann Institute.

The $95 million project, largely funded by South African-Israeli billionaire Morris Kahn and other donors, aims to land on the moon on Feb. 13. Kahn said it would be “a tremendous achievement.”

SpaceIL was founded in 2011 and originally vied for Google’s Lunar Xprize, which challenged private companies to try to land an unmanned spacecraft on the moon.

But the $20 million competition was scrapped by the tech giant earlier this year when it became clear none of the five companies would meet a March deadline.

Despite financial pitfalls in recent years that nearly saw SpaceIL’s spacecraft grounded permanently, the team is confident that December’s launch will take place on time.

The aim of the mission is not only to put an Israeli spacecraft on the moon, but to inspire a future generation of Israelis to pursue careers in math, science and engineering, said Joseph Weiss, IAI’s president and chief executive.

Israel has emerged as a technological titan in recent decades, producing a profusion of high-tech companies and drawing heavy international investment. Much of the module’s onboard computers were developed and produced locally.

The lunar mission is scheduled to last just two days after it touches down. But the SpaceIL team hopes that putting an Israeli-made module on the moon could help maintain Israel’s technological momentum for years to come.

“What we’re doing is we’re trying to replicate the Apollo effect in the United States,” Kahn told reporters, referring to the surge in interest in science and engineering after the U.S. space program landed on the moon in 1969. 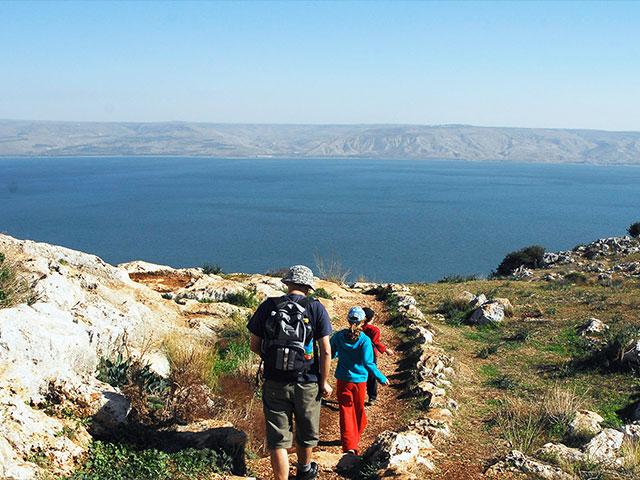 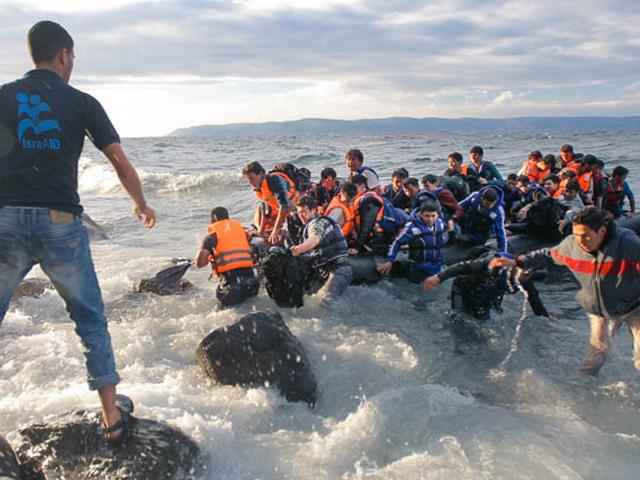 To Life: How Israeli Volunteers are Changing the World