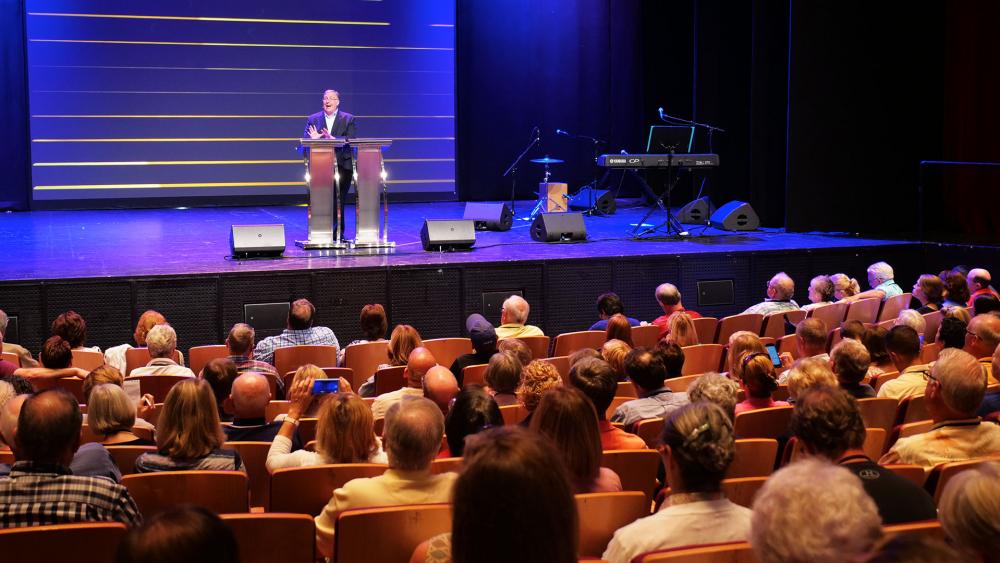 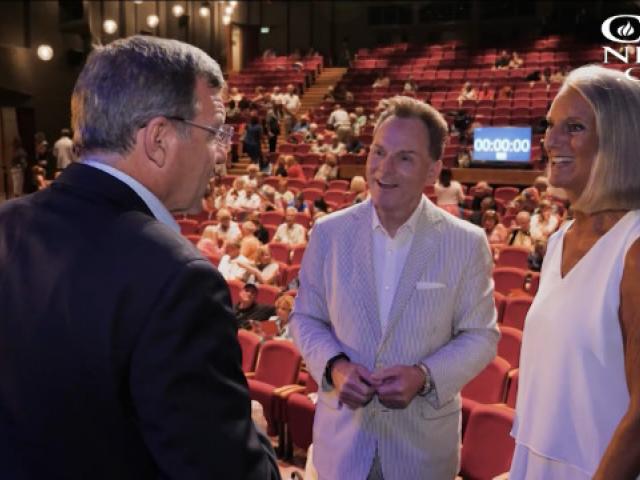 JERUSALEM, Israel – Author and Middle East expert Joel Rosenberg had a major theme in mind for a prayer conference he recently organized in Jerusalem.

"We're trying to focus on prayer and unity on Israeli Jewish and Arab believers, between the Messianic body of Israel and the Palestinian believers," he told CBN News.

The Epicenter Prayer Summit was organized and hosted by The Joshua Fund, a non-profit ministry founded by Joel and Lynn Rosenberg to mobilize Christians to bless Israel and her neighbors.

Rosenberg wants to connect believers in the West to the Holy Land by bringing middle America to the Middle East.

"What we could do uniquely was focus people on how do you, what does it mean to pray for the peace of Jerusalem?" he said. "We say that, but what does that mean? How can we pray scripture? And how can we pray with the faces of Jewish and Arab Israeli and Palestinian believers' right in front of us, stories we never knew before. That gave a chance to say, now I can go back to Wichita or San Diego or wherever; now I have a sense of who(m) I'm praying for."

Two US evangelical leaders saw those faces and experienced that unity.

Ronnie Floyd, director of the National Day of Prayer, said, "It's really enlightening to see the two brought together as one through Jesus Christ. And I think that's the real testimony of being here this week."

Rosenberg hopes the summit can shine a wider light on the Body of Christ in the Holy Land.

"He does love Israel. He does love the Jewish people and He's got a plan for them, but He also loves the Arabs. In Christ and Christ alone God is bringing the very peace that all the rest of the world wants for this region... the people of the region want. It's tough to find outside of Christ," he said. 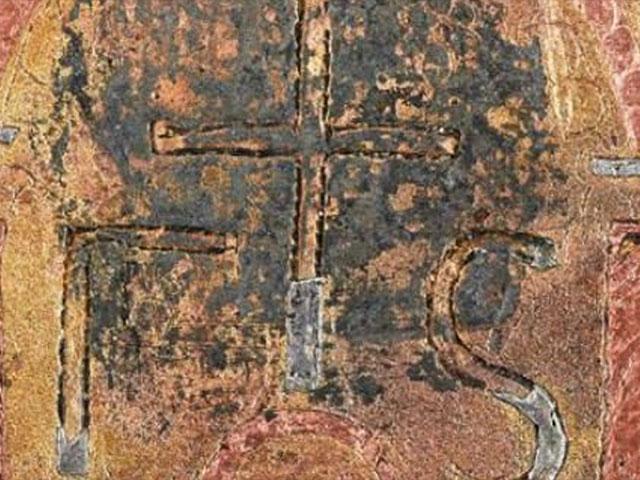 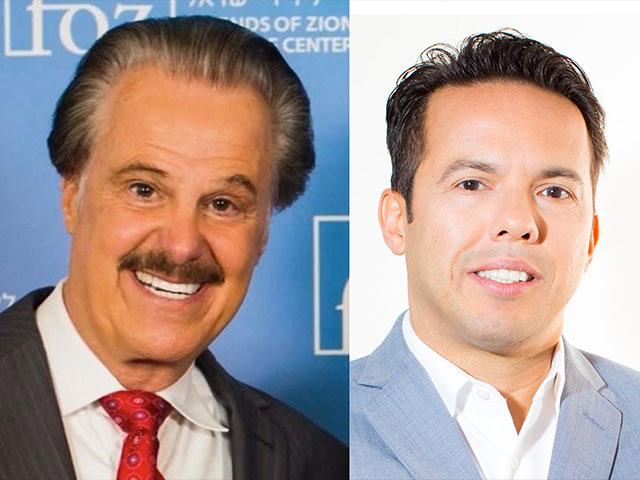