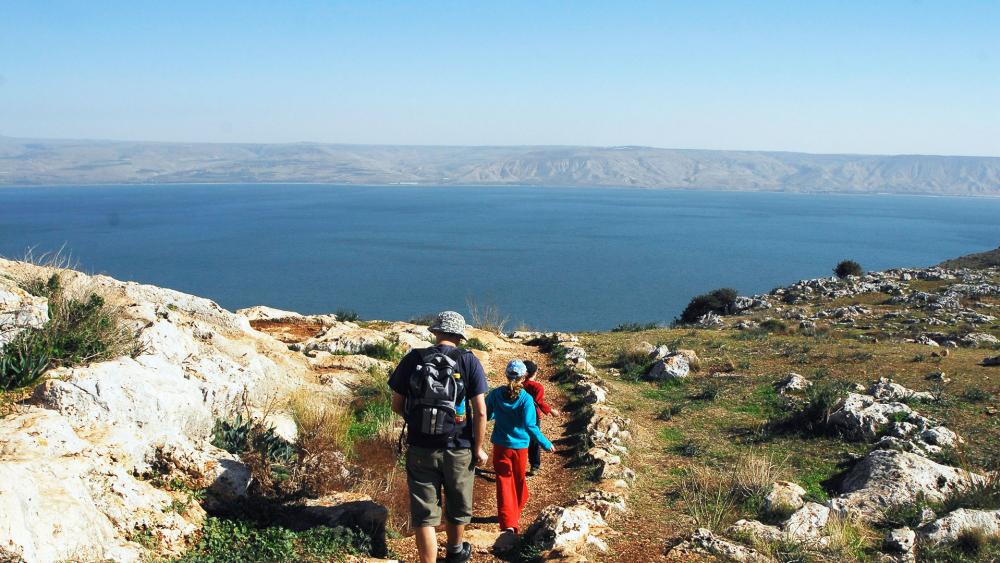 JERUSALEM, Israel – Following five consecutive years of below-average winter rainfall, Israeli cabinet ministers passed a $30 million measure to replenish the Sea of Galilee and seven northern streams severely affected by the drought. The Dead Sea and the Jordan River are also suffering from the drought.

For the first time ever, desalinated water will be pumped into the Kinneret to help replenish its water level, as well as the streams in the north. The plan also includes construction of two new desalination plants, one on the coast of the Western Galilee and a second in Sorek, where the world's most advanced and largest desalination plant came on line in 2014.

Officials hope to begin pumping desalinated water into the Kinneret next year, increasing the amount to 100 million cubic meters over a four-year period.

At Sunday's cabinet meeting, Israeli Prime Minister Benjamin Netanyahu described the initiative as "turning the Kinneret into a reservoir for desalinated water."

"Today the cabinet will approve an urgent plan to deal with the drought problem. This problem stems from climatic changes and other reasons. Over the years Israel has shown an amazing ability to deal with the water problem, which has caused endless conflicts in our region for thousands of years, also in the new era. But thanks to technology, initiatives and creativity, we have succeeded in overcoming it," Netanyahu said.

Prime Minister Benjamin Netanyahu and his wife, Sara, visit a village near the Kinneret during the 2013 filming of the TV show "The Royal Tour, with Peter Greenberg, Photo, GPO, Kobi Gideon

The second initiative, he said, struck a personal chord.

"The second thing is the rehabilitation of seven streams. This speaks to me. I used to walk in these streams, I would even cross them, more than once or even twice," he continued. "Of course, we all regret that there is sewage there and other things that we want to fix. Therefore, this correction is important not only for the water economy but for our country's scenic vistas."

Minister of National Infrastructure, Energy and Water Resources Yuval Steinitz then explained the plan's innovative features, including construction of the new desalination plants, in more detail.

The Kinneret's water level has dropped to nearly 690 feet (213.46 meters) below sea level – about 1.5 feet (approximately half a meter) below the lower of the two red lines or just 16 feet above the black line. Should the water level fall to the black line, authorities say the nation's main source of sweet water could face irreparable damage.

Israel has contributed expertise on desalination plants to several countries, among them China and India and the state of California. 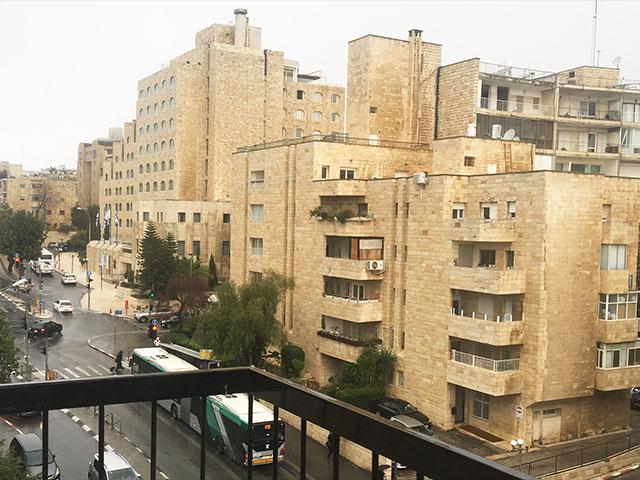 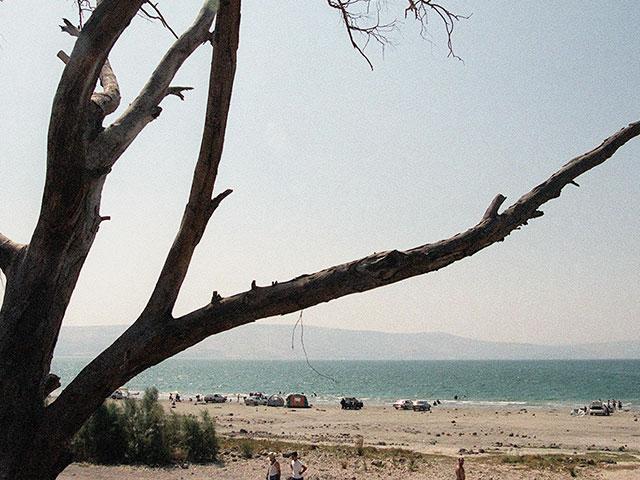 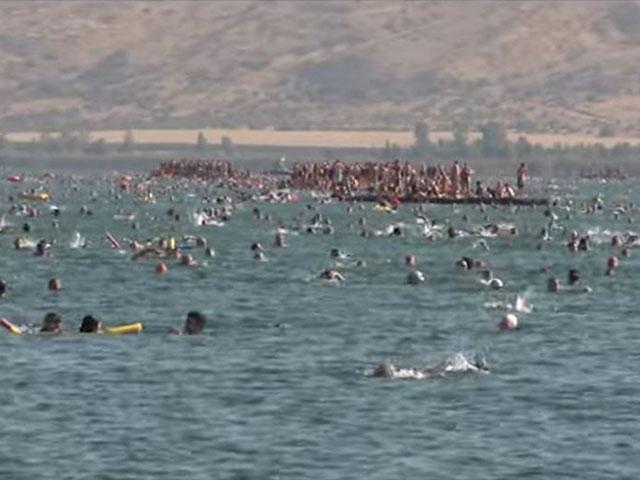