How Israeli Innovation Led to a 'GPS for the Brain' 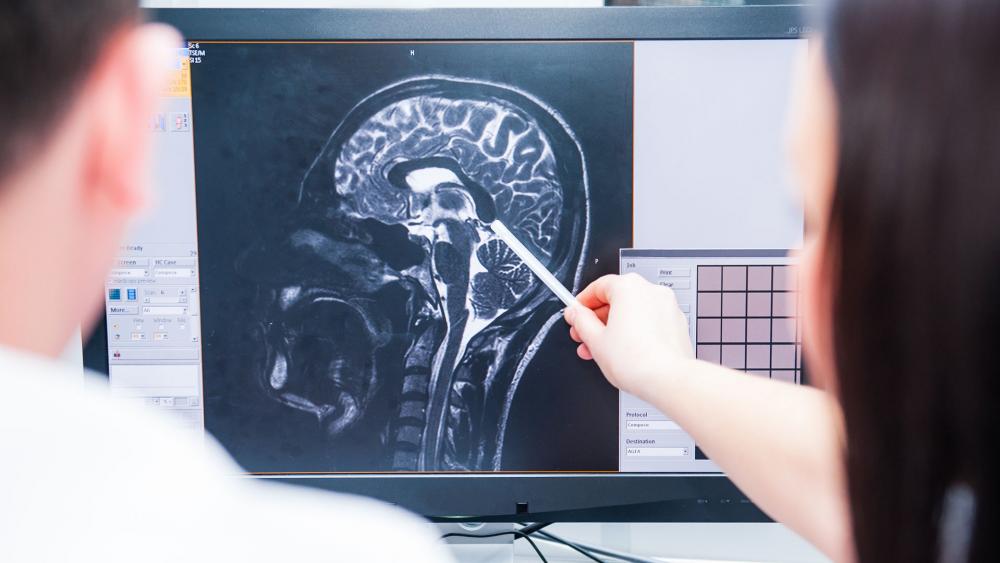 Call it a different type of shock therapy. For the last 30 years, scientists have used a technique called deep brain stimulation to send electrical impulses to the brain to treat movement and psychiatric disorders. Knowing exactly where to place the electrodes, however, was always a challenge – until Alpha Omega, the largest Arab-owned high-tech company in Israel, created the industry standard for devices that act as a GPS inside the brain. Not only is Alpha Omega in the forefront of science; it is a company that embodies the rich diversity that powers Israel's culture of innovation.

Since the 1960s, researchers have used electrical stimulation to locate and distinguish specific sites in the brain. In more recent decades, scientists began using neurostimulators, often referred to as "brain pacemakers," to treat movement and psychiatric disorders using electrical impulses. But it wasn't until 1987, when French neurosurgeon Alim-Louis Benabid used deep brain stimulation to successfully target the most common movement disorder, essential tremor, that researchers realized the procedure's full power.

Scientists around the world have mapped the brain and use deep brain stimulation to reduce the effects of various diseases, from Parkinson's and obsessive-compulsive disorder to depression. Clinical trials are testing the effects of the procedure on a variety of other disorders, including Alzheimer's, Tourette's syndrome, chronic pain, post-traumatic stress disorder, epilepsy and even schizophrenia.

According to Hagai Bergman, a professor at Hebrew University and one of the world's most acclaimed neurologists, more than 150,000 people have undergone deep brain stimulation. Many have been treated using medical devices produced by Alpha Omega, which Bergman says "is by far the most reliable and experienced company in the world in the area of multiple electrode data acquisition."

In the early 1990s Imad and Reem Younis, a married Arab couple from Nazareth who are graduates of Israel's premier engineering school, the Technion, began to develop proprietary tools to aid in locating the exact point in the brain to target, a problem that had been incredibly challenging. Given the obstacles the couple had to overcome – from breaking societal norms to being Arab Christians in a predominantly Jewish country – the company's rise is every bit as remarkable as its innovation.

FOR MORE REMARKABLE STORIES OF ISRAELI INNOVATION, Click Here for CBN's 'Made in Israel' Series

Imad and Reem pursued neuroscience after graduating from the Technion, and in large part as a result of their interaction with Hagai Bergman and his research on the brain. In 1993, Bergman introduced the couple to Benabid, the godfather of deep brain stimulation. Eventually, the four began to collaborate. Imad got hooked because it's so rewarding. "Every time I see our devices," he says, "I am struck and say, 'Wow, this device really helps patients.'" As for Reem, helping those with Parkinson's is personal. Her father had the disease, and while he wasn't able to benefit from Alpha Omega's devices, Reem is thankful she's able to help others.

Alpha Omega devices act as a GPS inside the brain that guides doctors to the correct location for implanting a permanent electrode. Today, the devices are used in more than a hundred hospitals and 500 labs around the world. The company's sophisticated machinery is manufactured in Nazareth but marketed by its offices in the United States, Germany and Israel, as well as by representatives in China, Japan and Latin America.

MORE: To Life: How Israeli Volunteers are Changing the World

The Younises attribute their success in large part to their very diverse group of engineers: Catholics, Protestants, Orthodox Christians, Muslims and Jews. "Imad and Reem Younis represent the rich diversity of the country's high-tech and start-up culture," says Israel's president, Reuven Rivlin. "They bring together all the communities in Israel with a shared vision for the future." Says Imad: "When we employ people from different cultures, we can go even farther because each one thinks differently," and this, he says, "can create innovation. We have the same father [Abraham]. We can work together to achieve common goals."

The Younises' business model is supported by research studies, which indicate that one of the biggest drivers of innovation is a diverse team of leaders and employees. But the type of diversity matters. Publicly traded companies that have both inherent diversity – based on qualities people are born with, such as gender and ethnicity – and acquired diversity, which results from life experiences, typically do better than their competition. According to McKinsey & Company, having both forms of diversity can allow companies to gain a foothold in underserved markets and encourage different types of thinking.

As the medical community discovers how to successfully treat various neurological diseases, Bergman and the Younises are now collaborating on what might be one of the biggest leaps in the history of deep brain stimulation. In 2015, they created a tool that places electrodes in the brain without human intervention. "You push the button and the system goes," says Bergman, who likens it to a driverless car. He dreams of creating devices that will replace humans for most surgery-related functions.

Being in the vanguard of their field is rewarding for Imad and Reem Younis. What's more rewarding, however, is knowing that their company has helped tens of thousands of people. As Reem puts it, "We return people back to life." There is no higher reward than that.

Avi Jorisch is the author of Thou Shalt Innovate: How Israeli Ingenuity Repairs the World (Gefen Publishing) and a Senior Fellow at the American Foreign Policy Council 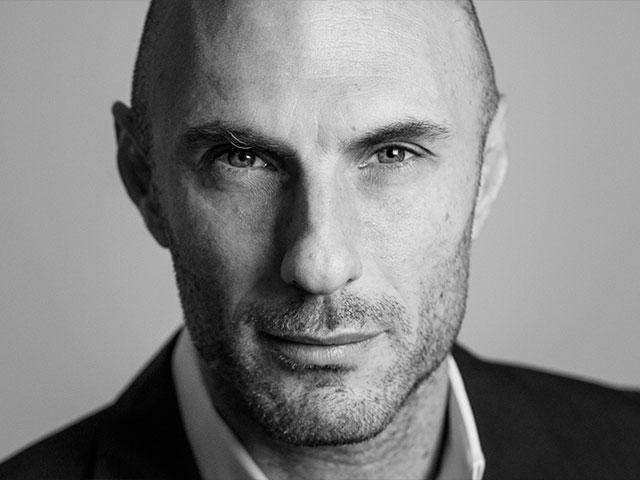 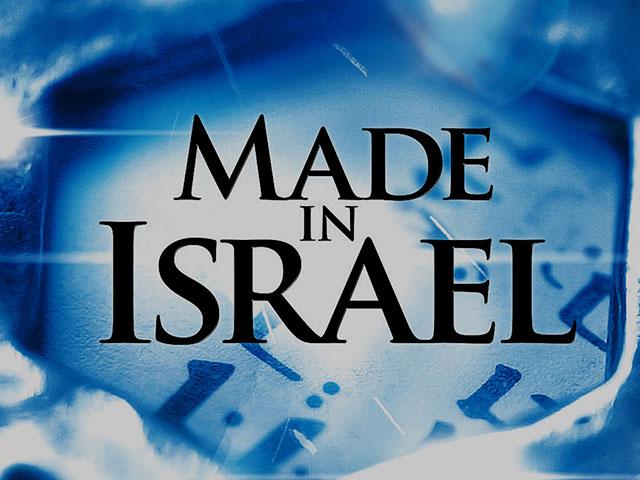 Made in Israel – Technology