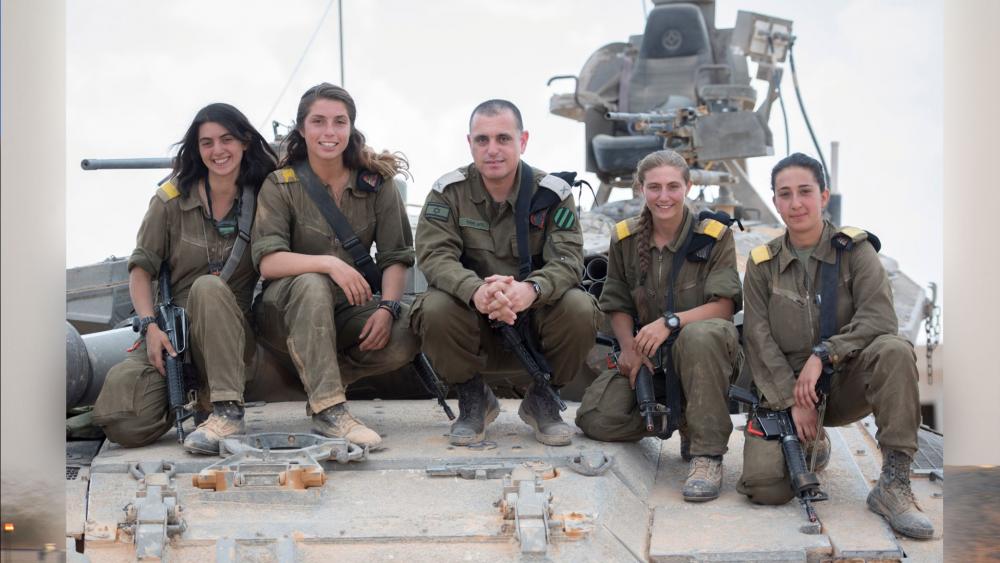 JERUSALEM, Israel – For the first time in the history of the Israel Defense Forces, four women will serve as IDF tank commanders, the Jerusalem Post reported Thursday, the day they graduated from training.

Increasing numbers of Israeli women are choosing to serve in combat units. According to the report, the number has increased fivefold in as many years.

The IDF chose half of the 30 women who applied for the pilot program. They evaluated their physical well-being, motivational and personal traits needed to lead a tank squad.

Following basic training, the women were transferred to the Armored Corps' Shizafon Base in the Negev to begin the 16-month program. Within two weeks, two soldiers dropped out.

At the base, the IDF separated the 13 remaining candidates into three squads, each lead by a senior tank commander. They studied every aspect of tank operations, training on the IDF's main battle tank, the Merkava Mark III.

IDF Brig. Gen. Guy Hasson, who heads the Armored Corps, described the new tank commanders as "amazing and determined," the Post quoted him. "We understand the potential in the operational value of both the Border Defense Forces and the Armored Corps."

The grandfather of one of the new tank commanders served in the 7th Armored Brigade during the 1948 War of Independence.

In related news, the US Army signed a contract earlier this week to purchase the Israeli-manufactured TROPHY defense system for its Abrams tanks, Israeli media reported.

The TROPHY, developed by Israel Aircraft Industries and Rafael Advanced Defense Systems, uses radar to identify incoming rockets and missiles and then fires metal pellets to detonate their payload.

The $193 million contract signed this week has been in the works for a couple of years.

Israel has used the TROPHY to protect its Merkava tanks for several years. During Operation Protective Edge, the IDF's 2014 military incursion into the Gaza Strip, the system successfully shielded the tanks and their crews. 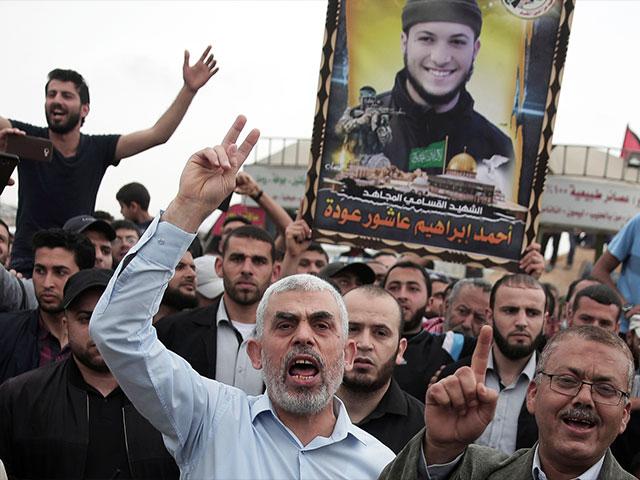 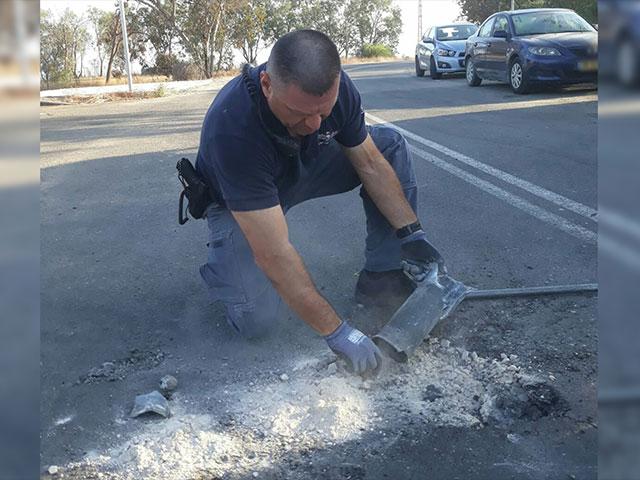 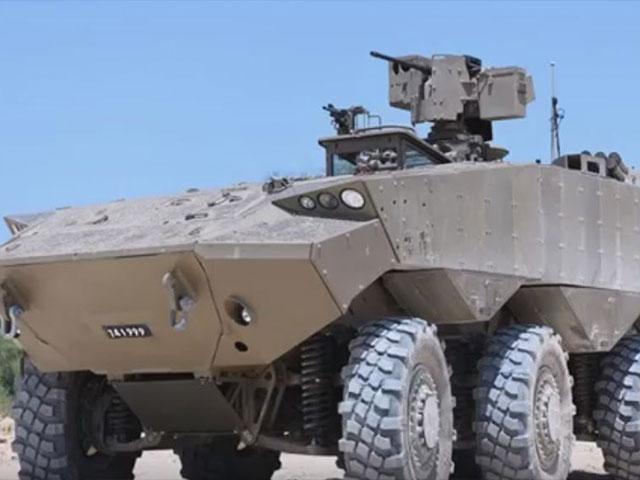