Taking God at His Word Sustains Many Israelis 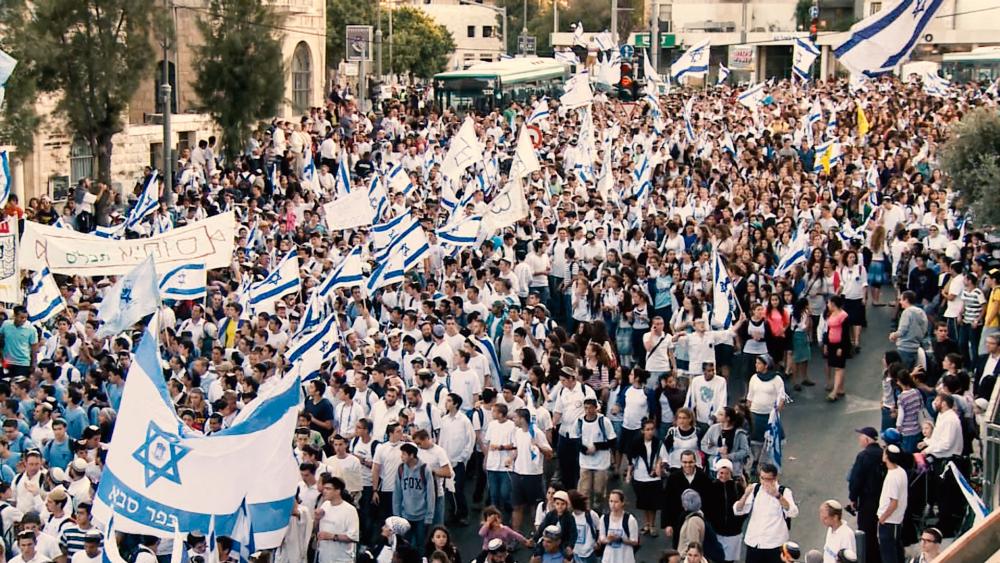 JERUSALEM, Israel – The Bible says "there's nothing new under the sun."

When it comes to Israel – ancient and modern – that certainly seems to be case.

On May 14, 1948, Israel was reborn as a modern nation-state. Seventy years and eight wars later (plus three military incursions into the Gaza Strip) – Israel is still here and doing better than many would have expected.

These are the wars and the IDF's military incursions into the Gaza Strip to thwart rockets and uncover attack tunnels. There were also two Palestinian intifadas (armed uprisings), the first from 1987 to 1993 and the second from September 2000 through 2004.

Under what can only be described as extraordinarily difficult odds that preceded its rebirth – and anti-Semitism, both latent and active, still very much a part of the 21st century worldwide – Israel continues to meet the daily challenges it faces and go forward.

All things considered, this tiny piece of real estate about the size of the state of New Jersey functions very well both at home and abroad.

There's been a lot written about Israel's contributions in medical research, hi-tech, agriculture, and much more. Israel almost always dispatches medical and search-and-rescue teams to natural disasters and other situations where help is needed.

For those who study the Bible – the history of Israel and God's covenant with the nation He set apart unto Himself – it's not a surprise. It's all in there – every word.

Yet even a cursory glance at the daily headlines (also in Israel) makes it clear there's still a ways to go. A simple Internet search for news about Israel will almost always list pages of what some have called "fake news" before links to more factual reports about what really took place.

The good news is that God has and will prevail – both in Israel and throughout the world. He is all-seeing, all-knowing, all-present, all-wise and all-good. We can count on Him to do what He's said.

That truth sustains a large part of the Israeli population. Many in Israel simply believe He will prevail. And that belief sustains families even in tragedy. Yet so often the world blames Israel no matter what the circumstances: defending its borders, arresting murderers, and on and on. Yet Israelis won't give up.

Even in death, Jews praise God. The mourners' prayer (the Kaddish), partially written in Aramaic, is recited at a Jewish funeral and during the seven-day mourning period that follows, as well as on other appropriate occasions.

"Exalted and hallowed be God's great name in the world that God created, according to plan. May God's majesty be revealed in the days of our lifetime and the life of all Israel –speedily, imminently, and let us say, amen.

Blessed be God's great name to all eternity.

Blessed, praised, honored, exalted, extolled, glorified, adored, and lauded
be the name of the Holy One, blessed be He, beyond all earthly words and songs of blessing, praise, and comfort – and let us say, amen.

May there be abundant peace from heaven and life for us and all Israel – and let us say, amen.

May the One who creates harmony on high, bring peace to us and to all Israel and let us say, amen. 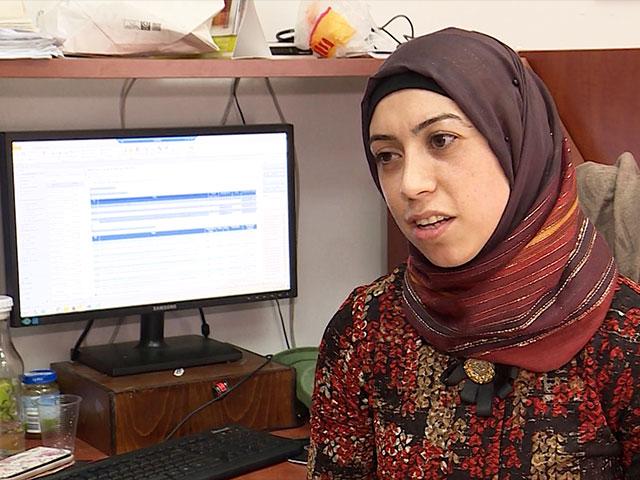 Despite What You May Read, Israeli Arabs Doing Well 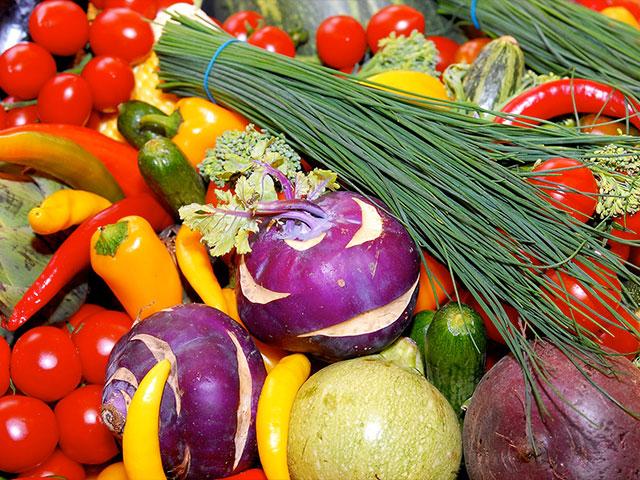 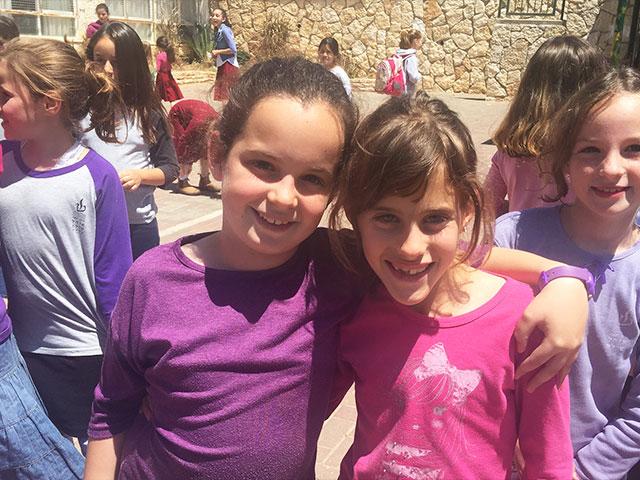