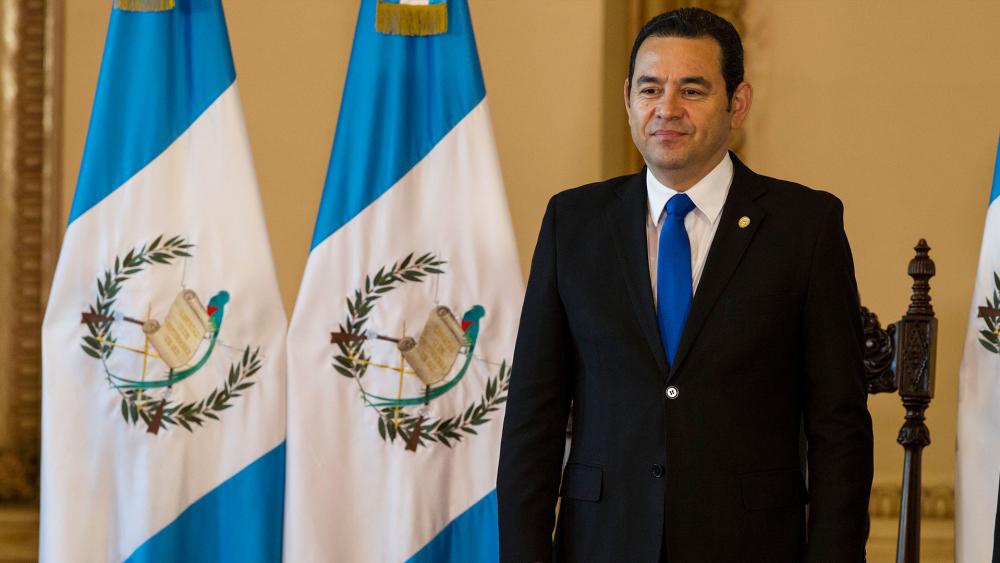 Guatemalan President Jimmy Morales announced to thousands of Israel supporters in Washington that his nation will join the United States in moving its embassy in Israel from Tel Aviv to Jerusalem in May to coincide with Israel's 70th anniversary.

Last year, Morales announced it would follow the U.S. in moving its embassy, and in a speech Sunday before the annual AIPAC Policy Conference, he said the move will happen as Israel celebrates its founding.

"In May of this year, we will celebrate Israel's 70th anniversary, and under my instructions two days after the US will move its embassy, Guatemala will return and permanently move its embassy to Jerusalem," Morales said.

President Morales describes Guatemala's long support for Israel and announces his decision to move its embassy from Tel Aviv to Jerusalem in May to coincide with Israel's 70th anniversary celebration. (Comments from 6:23-10:40)

Morales, an evangelical Christian, thanked President Trump for his leadership in declaring that the US Embassy would move.  "His courageous decision has encouraged us to do what is right," Morales explained.

The Guatemalan leader also agreed with Israeli Prime Minister Benjamin Netanyahu that more countries will follow Washington's lead.  Of his own decision, Morales said, "It is important to be among the first, but it is more important to do it right."

Speaking to The Times of Israel after his address, Morales said he has discussed embassy moves with other nations in Europe and Latin America but would not identify them.

Guatemala stood with Israel more than 70 years ago when it voted in the United Nations General Assembly for the partition plan that helped create modern Israel.  In 1959, it also became the first nation to open an embassy in Jerusalem.  But the embassy was moved to Tel Aviv as an international outcry grew against Israeli claims on eastern Jerusalem.

In February, Morales received a prestigious award from the Israel Allies Foundation in Jerusalem for his December announcement that Guatemala would return its embassy to Israel's capital.  At the time he said, "I'm just trying to do the right thing and allow my God, my people and history to judge me." 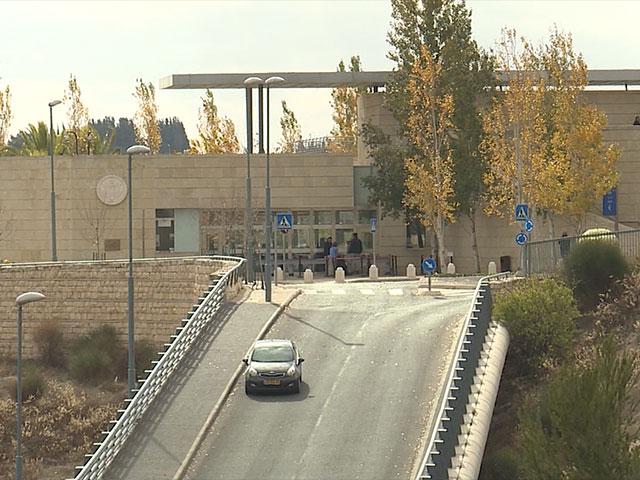