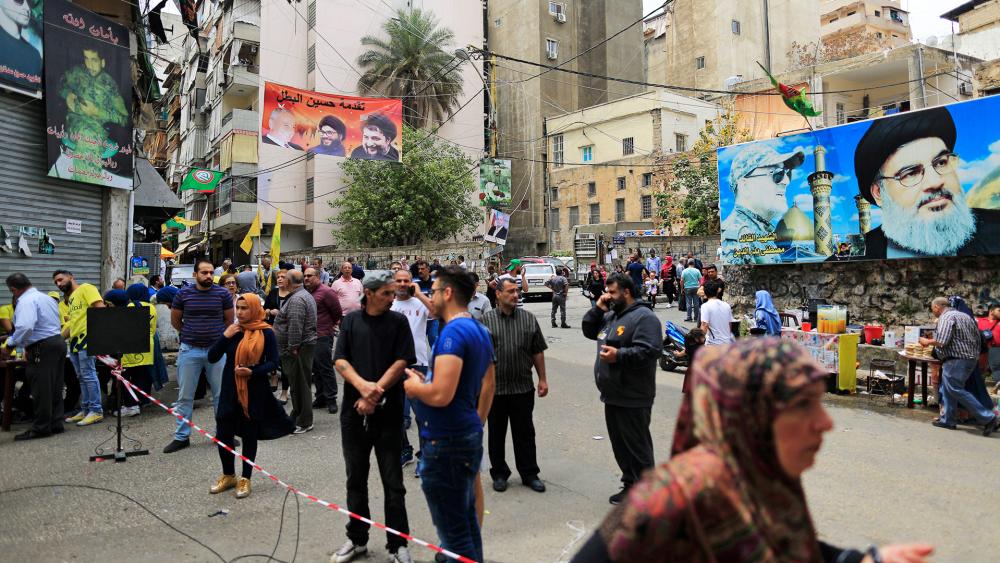 Lebanese law requires a blend of Sunni, Shi'ite and Christian leadership. The prime minister must be Sunni, the parliament speaker Shi'ite and the president a Christian.

Lebanese Prime Minister Saad Hariri's Future Movement party won 21 seats, down from 71 in the 2009 election. Hariri later told reporters the disappointing results were "not the end of the world."

Last November, Hariri, fearing an assassination attempt on his life, resigned and fled to Saudi Arabia. 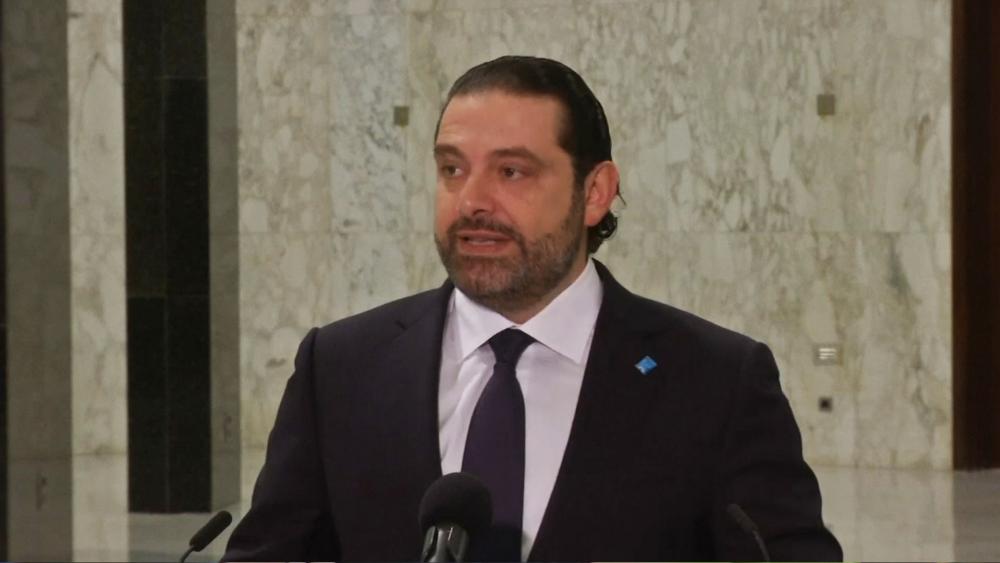 In a televised announcement on Saudi's Al-Arabiya network, posted by Naharnet and AFP, Hariri said "Iran's hands in the region will be cut off."

"Wherever Iran is present, it plants discord and destruction attested to by its interference in the Arab countries," he said. 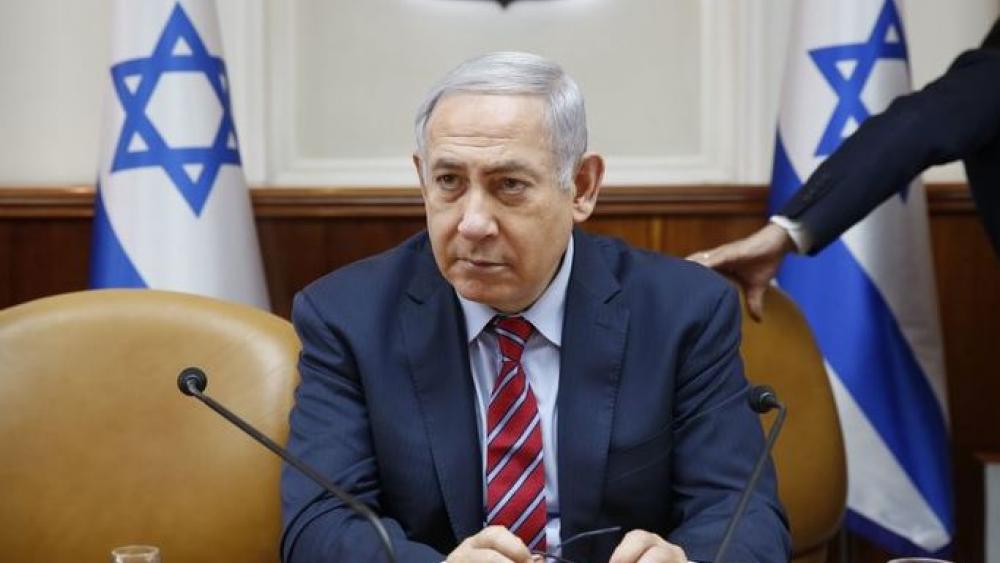 To say Lebanon's political history is convoluted is almost an understatement.

Badreddine, commander of Hezbollah's military operations in Syria, was assassinated near the Damascus airport in May 2016. 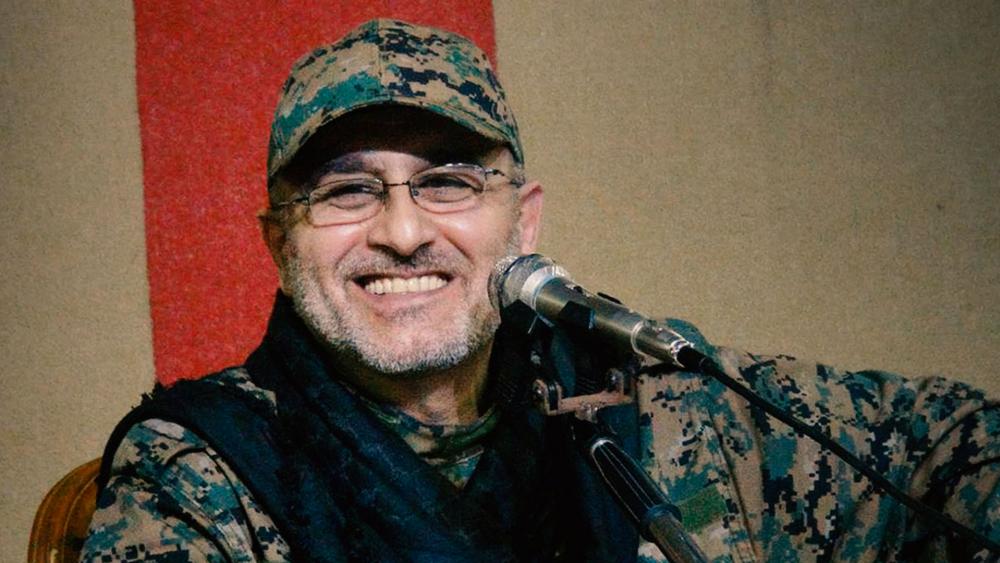 Badreddine's brother-in-law, arch terrorist Imad Mughniyeh, Hezbollah's second in command, was thought to have masterminded the 1983 bombing of the US Embassy in Lebanon and an attack on the Marine barracks in Lebanon that killed 260 Americans.

Israel released Mughniyeh in a prisoner swap for two IDF soldiers kidnapped in the cross-border attack that sparked the second Lebanon War in the summer of 2006. Two years on, Hezbollah blamed Israel for Mughniyeh's assassination in February 2008, though the CIA reportedly played a key role in eliminating him.

Following the 2009 elections, Hariri yielded to Hezbollah's demand for 10 cabinet seats and veto power. A year and a half later, Hezbollah brought down the government while Hariri was on a state visit to Washington.

Some analysts said Hezbollah was gunning for Hariri because he backed the UN tribunal's findings on his father's assassination and wanted the terrorists brought to justice.

Israeli Education Minister Naftali Bennett said in a tweet, "the State of Israel will not differentiate between the sovereign State of Lebanon and Hezbollah."

In July 2017, following a meeting with Hariri at the White House, President Trump called Hezbollah "a menace to the Lebanese state, people and region." 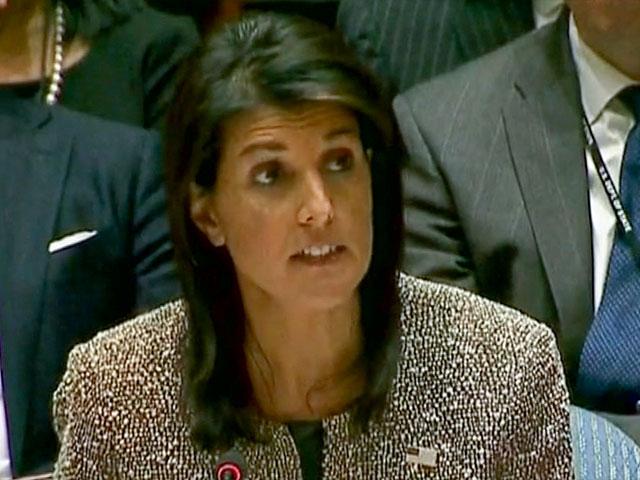 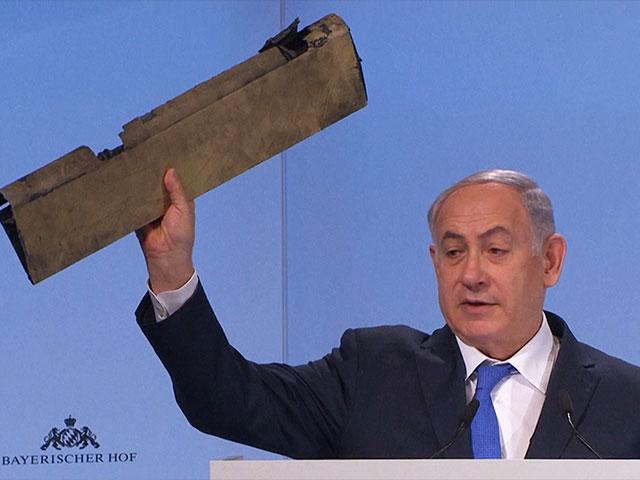 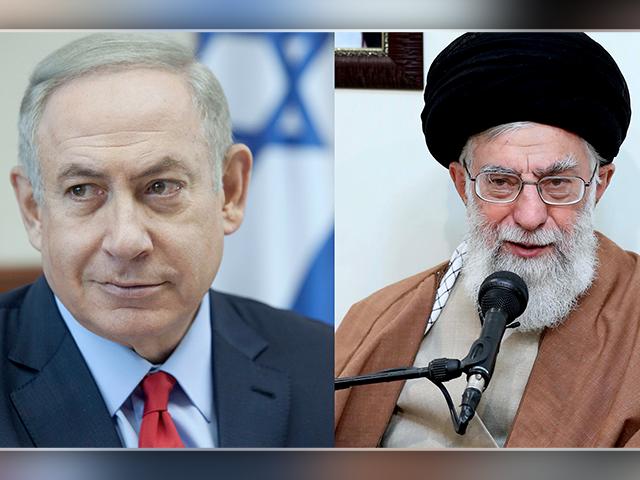