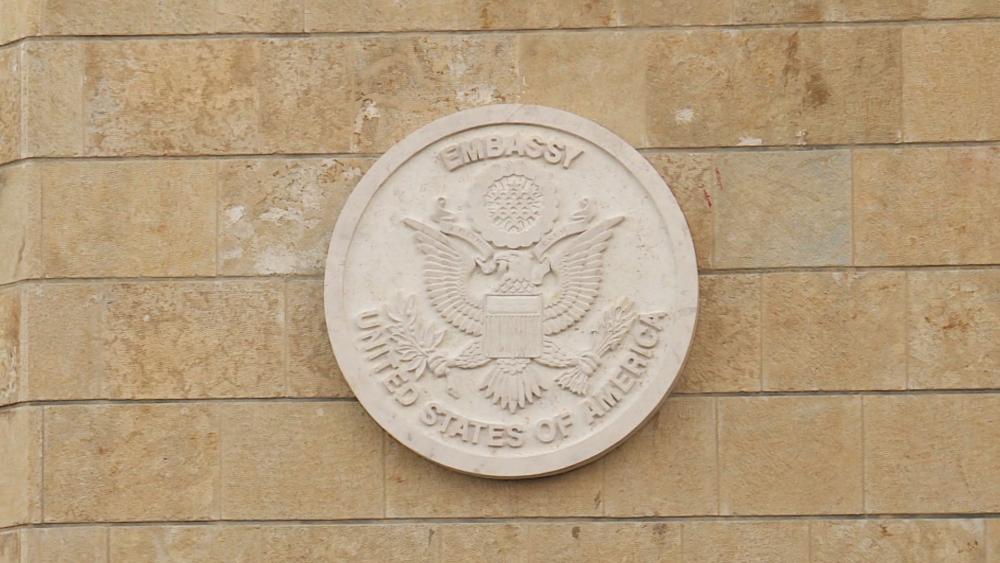 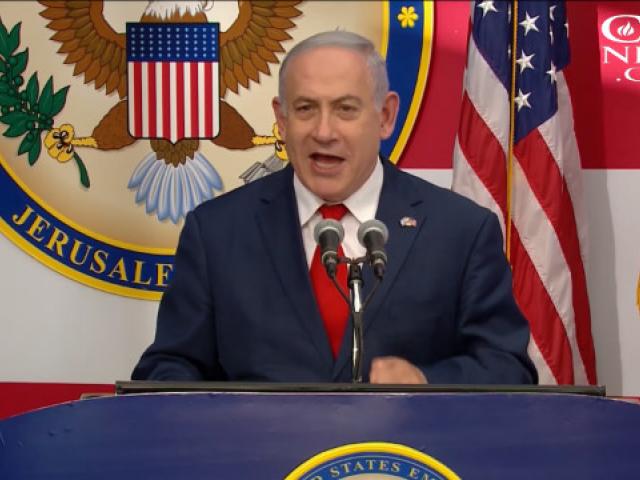 JERUSALEM, Israel – Seventy years to the day and nearly the same hour that President Harry Truman recognized Israel as a sovereign nation on May 14, 1948, the United States opened its embassy in Jerusalem. Many believe the day was history in the making.

In a video, her father, President Trump, said his decision to relocate the embassy from Tel Aviv to Jerusalem acknowledged reality.

"Israel is a sovereign nation with the right like every other sovereign nation to determine its own capital. Yet for many years we failed to acknowledge the obvious, the plain reality that Israel's capital is Jerusalem," the president said.

"What a glorious day. Remember this moment. This is history. President Trump, by recognizing history, you have made history," he said.

US Ambassador to Israel David Friedman hosted the event. He told CBN News how he felt about the historic day.

"The inspiration was palpable. Candidly it was a little bit of a relief because we've been planning for this for 25 years and thank God it came. It was just an incredible moment, one that will probably take me weeks to process all my emotions."

After nearly 23 years, the Jerusalem Embassy Act has been fulfilled with the embassy of the United States of America here in Jerusalem. Some say it's not only history making but prophecy unfolding.

"We're seeing prophecy unfold. I don't know when the Lord is coming, but I know today it got a little bit closer," said Dr. Robert Jeffress, pastor of First Baptist Church of Dallas, Texas.

"This was an historic moment of mega proportions," Pastor John Hagee of Christians United for Israel (CUFI). This was also a prophetic moment because God promised Israel in the Book of Deuteronomy concerning the nations, 'I will make you the head and not the tail.'"

Others saw it as Israel taking its place among the nations.

"The world has treated Israel unfairly and applied a double standard, and one of the most visible manifestations of the double standard is that it's the only country in the world not allowed to announce its own capital," said attorney Alan Dershowitz. "I hope we see the beginning of the end of that and for the Israeli people will be treated like first class citizens of the world and that's essential to peace."

"It also tells Israel's enemies this is the capital," said radio talk show host Mark Levin. "The American embassy is here. Now deal with it. There are other issues we want to talk about, that's fine, but Israel is the capital of Israel and it's the capital of the Jewish people."

Nearby in the same neighborhood, police officers intervened in a demonstration against the embassy opening.

"During the left-wing demonstration that took place in Jerusalem, protesters did not keep to the terms that the protestors had agreed upon with police," a statement by Israel Police read, saying about 100 protesters took part in the demonstration.

"After protestors and Arab MKs lifted banners and Palestinian flags and chanted Alah Akbar [Allah is greater] at the scene, police removed the flags and pushed back the protesters making 14 arrests. Only then did the protest continue peacefully," the statement concluded.

Meanwhile thousands of Palestinians rioted along the Israeli Gaza border to protest the embassy move and mark what they call the Nakba – the catastrophe – that befell Palestinians when Israel was created.

During the riots, Gazan officials said nearly 60 died and hundreds more were wounded.

The IDF dropped thousands of leaflets warning protestors to stay away from the border and blamed the Hamas terror group for the uprising.

"Our message to the Hamas is clear: We will not tolerate this violence. We will continue to defend our sovereignty, our civilians and our border. We will do so while trying to minimize the amount of casualties, but we will not let the rioters through to harm Israeli civilians that are a running distance away."

Israel said captured Gazans told them Hamas encourages children to cross the fence. They said they want the riots to be seen internationally as a popular uprising and not inspired by Hamas. 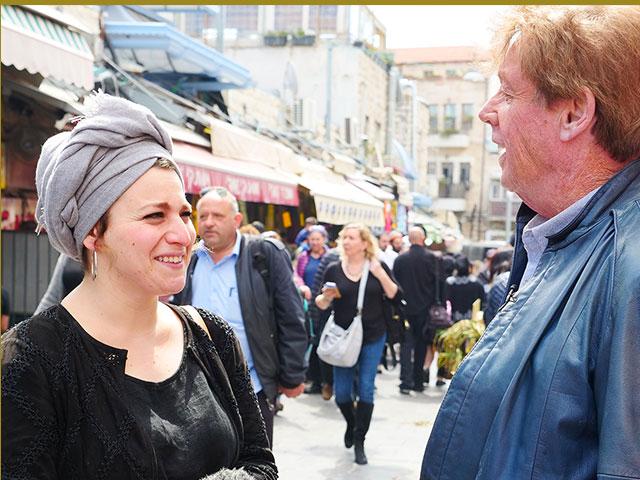