A Minority Within a Minority: Arab Israeli Pastor Tells Story of Sharing Christ in the Holy Land 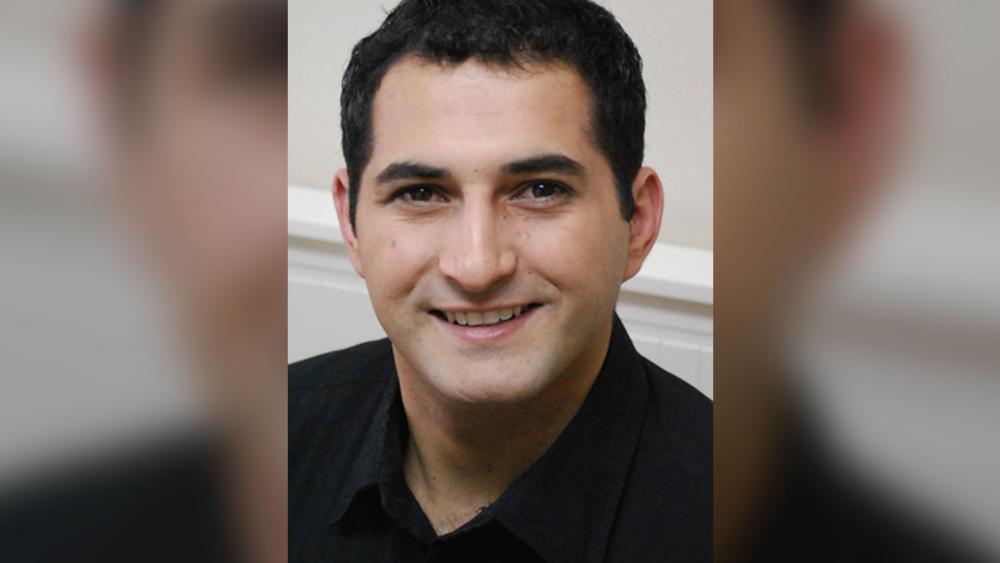 A Minority Within a Minority: Arab Israeli Pastor Tells Story of Sharing Christ in the Holy Land

The Holy Land could be described as a melting pot of faith, politics, and ideology in a setting that combines a Biblical past with present turmoil.

This chaotic atmosphere makes life challenging for people across Israel, especially for Christians often caught in the middle.

Pastor Steven Khoury is one of those Christians. He embraces his task of guiding the faithful through what some might call a minefield of society. It's a volatile mix of ideology, history, and family in a land where Christians make up a fraction of the population surrounded by Jewish and Muslim majorities.

Born in Bethlehem, Khoury is president of Holy Land Missions. For 30 years, it has reached out to Arab Christians struggling in times of poverty and war.

"Growing up on the mission field for 20 years has not only taught me the life of a missionary but also the struggles and battles of every believer," Khoury says.

Unlike most Arab ministries, HLM is based on what they call "full-covenant theology," meaning they believe that God's covenants – including to Israel – are eternal.

Khoury attended Bible College in Springfield, Missouri, and received his Bachelor of Science in Pastoral Ministry and Theology. He is an affiliate with the BBFI, the National Christian Foundation, and the Voice of the Martyrs Organization. He is the youngest ordained Israeli Arab pastor in Israel and the surrounding Arab countries.