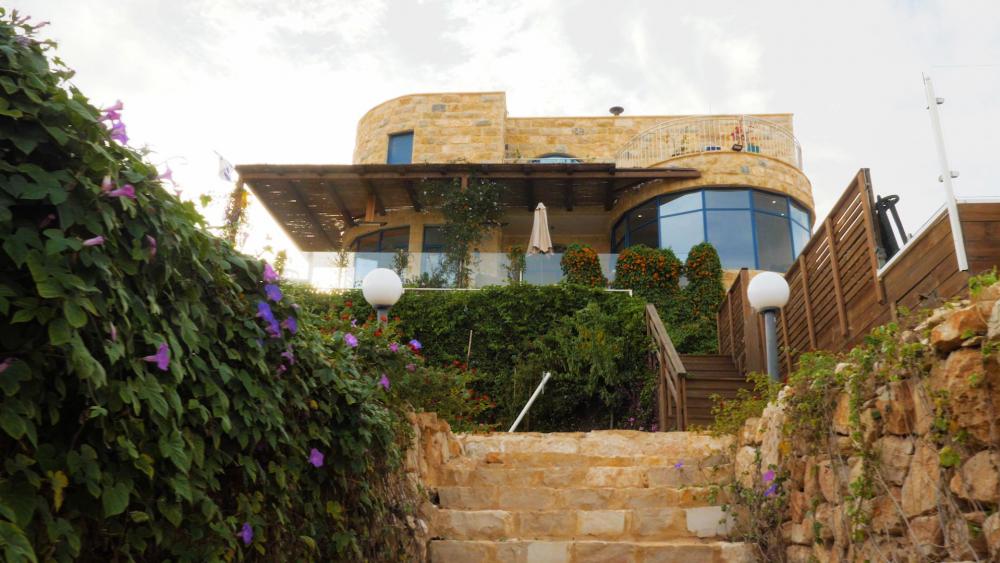 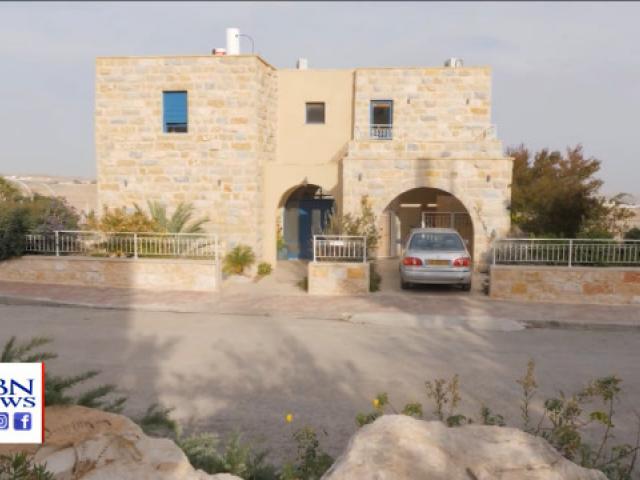 JERUSALEM, Israel – A number of Jewish American citizens who own property in Israel have filed a civil rights lawsuit against Airbnb alleging that the internet hospitality company enacted a new policy discriminating against them, based on their religion.

The suit came after Airbnb decided it would no longer list Jewish vacation spots in biblical Judea and Samaria or the West Bank. Some are even calling the boycott anti-Semitic.

Villa Herodion in Tekoa is about 15 minutes south of Jerusalem and within view of Herodion – the mountain where King Herod the Great is buried.

Owned by American-Israeli Lewis Weinger and his family, it's one of some 200 properties affected by the Airbnb decision in what much of the world calls the West Bank. They host events and can sleep up to 14 people in their luxurious home with its spectacular view of the Judean hills.  It's listed on Airbnb but not for long.

"I read about it in the news – that we're getting de-listed – because they took a position that they no longer want to support Jews that host families using their service," Weinger told CBN News.

"I think it's crazy. It just doesn't make any sense that I can't list my property but Mohammed down the street in Bethlehem can list his property and call it Palestine," he said.

Airbnb operates in 191 countries, in 81,000 cities. But it said in a press release, "When we applied our decision-making framework, we concluded that we should remove listings in Israeli settlements in the occupied West Bank that are at the core of the dispute between Israelis and Palestinians."

"That's obviously taking a political position that I believe is discriminatory and anti-Semitic," Weinger said.

"I think it's anti-Semitic. I think our reaction should be that we boycott Airbnb," Oren told CBN News. "I think anybody who cares about Israel, the Jewish people [and] is willing to fight against anti-Semitism should fight Airbnb."

Oren said the Airbnb boycott could be just the beginning.

"It sends a signal that not just Jewish companies in Judea and Samaria can be boycotted but the Jewish state can be boycotted, and we've known throughout history that waves of anti-Semitism, most recently the Nazi anti-Semitism of the 1930s, the 1940s began with the boycott of Jewish goods. This is the way it began and what begins as a boycott of Jewish goods in Judea and Samaria won't end there," he said.

Kontorovich said that in Palestinian Authority-controlled areas, the PA punishes Palestinians who sell land to Jews with death.

Kontorovich also noted that in the whole world, Airbnb chose to make its point here.

"Tekoa is really central to the story of the Jewish people in the Land of Israel," Levy told CBN News.

"Tekoa itself was the home of the prophet Amos. In the ninth chapter of Amos, God says He will return His people to Israel, rebuild their conquered cities, they will sink down their roots and nevermore be uprooted from their land. And right here you can come to the modern Tekoa, you can see we're just a few hundred feet away from where Amos lived and here we are, we're living out those prophecies today," he said.

For now, Weinger says he doesn't know what impact being unlisted on Airbnb will have on his business.

But whatever happens, his friend Levy says, "God will provide." 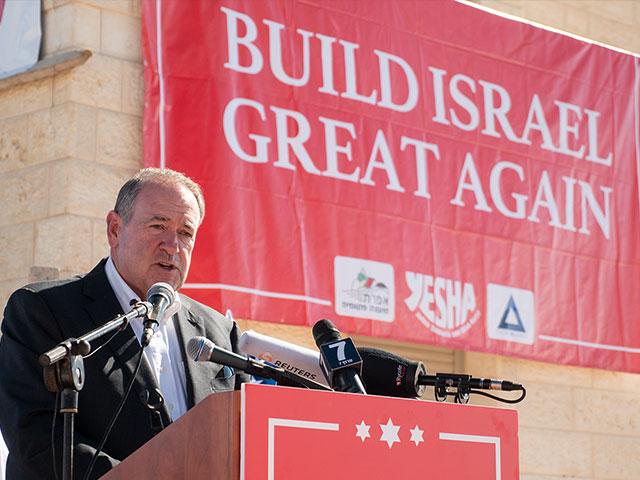