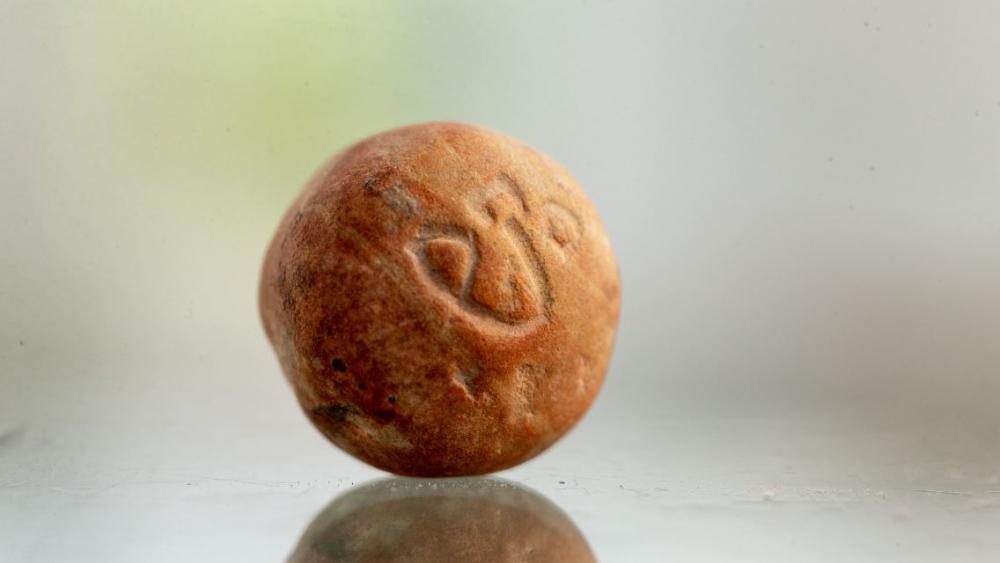 Close up photo of the Beka weight found in the earth from the foundation stones of Jerusalem's Western Wall. Image courtesy: Eliyahu Yanai, City of David

JERUSALEM, Israel - During the sifting of archaeological soil in the Emek Tzurim National Park, a tiny stone weight engraved with ancient Hebrew letters spelling the word Beka was unearthed.

The weight, which dates back to the First Temple period, was found in archaeological soil originating from the foot of Robinson's Arch at the Western Wall, just north of the City of David. The soil was transferred from the excavation area to the sifting site in the Emek Tzurim National Park for careful sorting, during which the weight was uncovered.

The Beka weight was used to evaluate the half-shekel donation brought by the Jewish people for both the maintenance of the Temple and as a census, as described in the book of Exodus:

"One Beka per head; that is half a shekel, according to the holy shekel, for each one who goes through the counting, from twenty years old and upward, for six hundred three thousand, five hundred and fifty people."
--Exodus 38:26

"When the half-shekel tax was brought to the Temple during the First Temple period, there were no coins, so they used silver ingots. In order to calculate the weight of these silver pieces they would put them on one side of the scales and on the other side they placed the Beka weight," Archaeologist Eli Shukron, who directed the excavations on behalf of the Israel Antiquities Authority, explained. "The Beka was equivalent to the half-shekel, which every person from the age of twenty years and up was required to bring to the Temple."

It should be noted that the biblical shekel weighed 11.33 grams.

"Apparently, the seal craftsman got confused when he engraved the inscription on the weight and mistakenly used mirror script as he was used to doing. From this mistake we can learn about the general rule: The artists who engraved weights during the First Temple period were the same artists who specialized in creating seals," Shukron said.

"This 3,000-year-old Beka weight, inscribed with ancient Hebrew was likely used in the First Temple, anchoring once again, the deep historical connection of the Jewish People to Jerusalem," said Doron Spielman, vice president of the City of David Foundation. "It is a reminder from our ancestors in First Temple times telling us that the state of Israel of today does not rest only on a 70-year-old United Nation's vote, but rather, rests upon a foundation that began more than three millennia ago. Every single day, archeologists in the City of David are uncovering our past and preserving our future."

The sifting project in Emek Tzurim National Park, under the guidance of the City of David Foundation, together with the Israel Nature and Parks Authority, is a large-scale archaeological project that offers the public an opportunity to have an archaeological experience without the need for prior knowledge.

The project, earning the name "The Archaeological Experience," is closely guided by archaeologists and allows participants to become an "archaeologists for a day" when they sift through the soil and find treasures from the past. Among the artifacts discovered so far in this project: King Hezekiah's seal, coins from various periods of Jerusalem, arrowheads, jewelry and more.

The artifact will be on display to the general public during Hanukkah in Emek Tzurim National Park.

Watch the video below showing how the Beka weight was found. 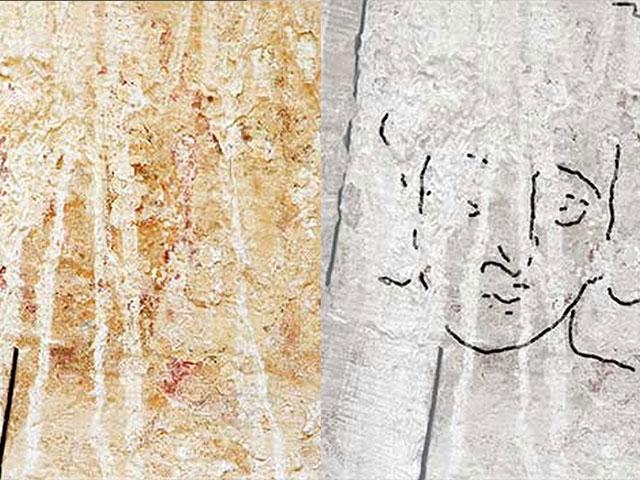 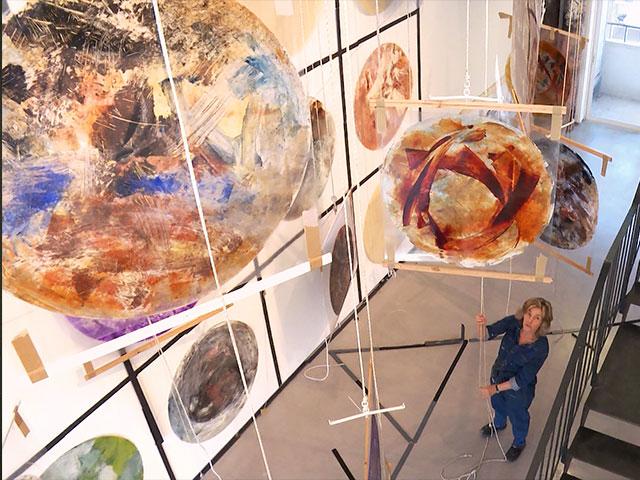 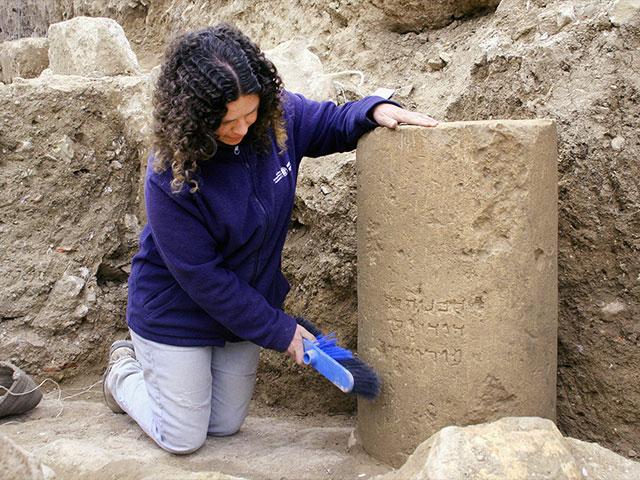 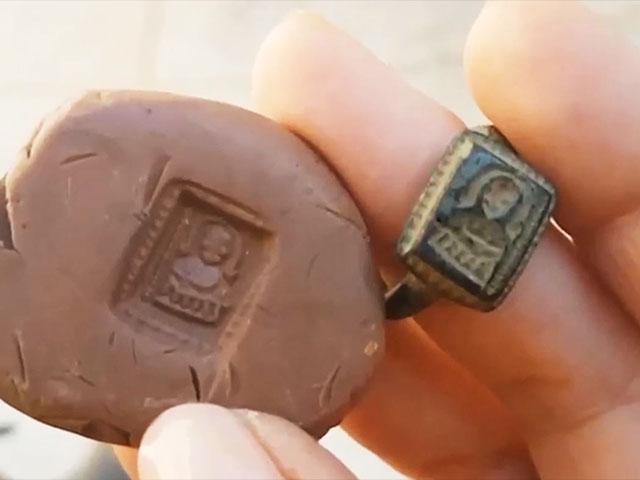