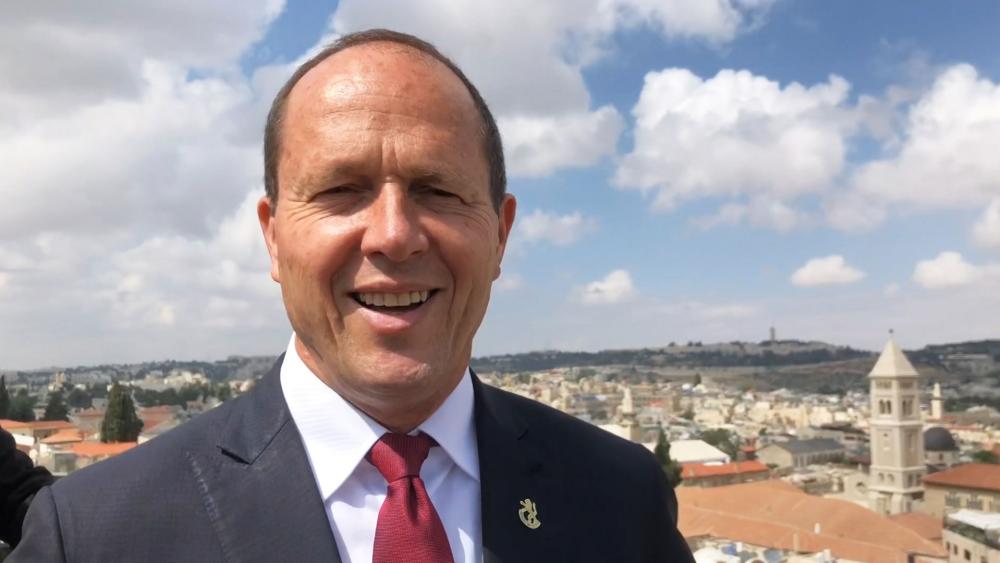 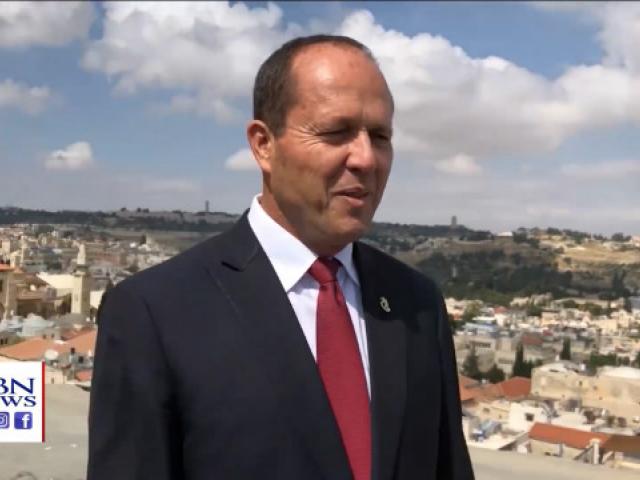 JERUSALEM, Israel – Millions of Israelis across the country voted this week. One of the most talked about races was in Jerusalem, where two-term Mayor Nir Barkat stepped aside to join national politics. CBN Middle East Correspondent Julie Stahl takes a look at the popular outgoing mayor and what's ahead for the city of the Great King.

During his 10 years at Jerusalem's helm, Nir Barkat sought to turn Israel's poorest city into one rich in culture, tourism and with a sustainable economy.

"The city has a role to play. It's the center of the world for all of the religious people, the monotheistic religions – that we have to maintain it like that," Barkat told CBN's Scott Ross.

Some 900,000 people live in Jerusalem. Sixty-four percent area Jewish and others, while 34 percent are Muslim and two percent Christian.

Barkat was adamant that the city not be divided.

"It cannot be divided; it will never function as a divided city. It has to be one physical city enabling all to worship their faith, their way, to respect each other. There's room for all," Barkat said. "I'm also a high-tech entrepreneur, a venture capitalist. It will never work. There's not one good example of a city that was split that ever functioned." "God forbid if I would have listened to the international community and stopped building in the city of Jerusalem, meaning stopped building all the schools I just demonstrated – 171 classrooms – or the road infrastructure. Or does anybody tell me as mayor of Jerusalem that if somebody wants to build a piece of land I tell him, 'wait a minute, if you're Jewish you're not allowed; if you're Christian you're not allowed. Only if you're Muslim you're allowed,'" he said.

Barkat also aimed to improve the gaps in quality of life between various sectors of society, including launching a program to add 1,000 classrooms to the city --  building schools in both the Arab and Jewish sectors.

In the end, Barkat was able to welcome the new US Embassy to Jerusalem after President Trump recognized the city as Israel's capital.

One of Barkat's philosophies was to introduce his city to the world vis-à-vis nonspiritual events. One of many examples in the Jerusalem Marathon, which began in 2010 and has become an annual tradition in the capital.

In 2015, Barkat risked his own life when he helped subdue a terrorist who had stabbed an Orthodox Jew. As seen on security cameras, the mayor (in the white shirt) and his security guard jumped out of the car without hesitation and tackled the terrorist.

Though Israel has not heard the last of Barkat, it's clear that with his exit, a new era is beginning in Jerusalem. 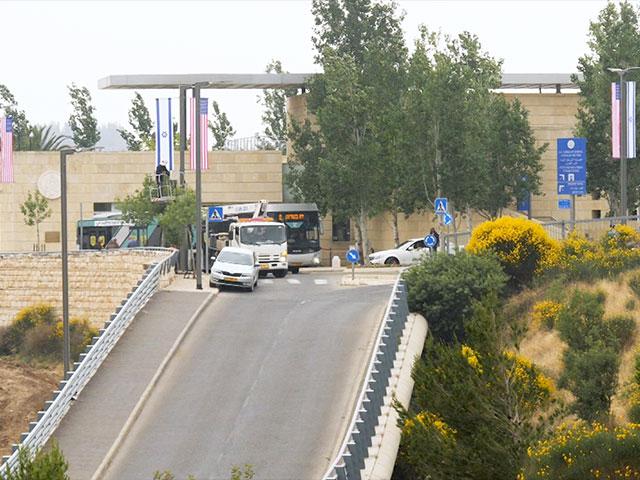 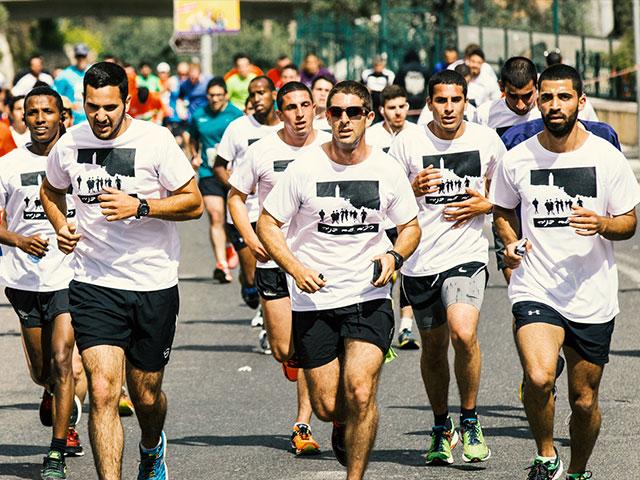