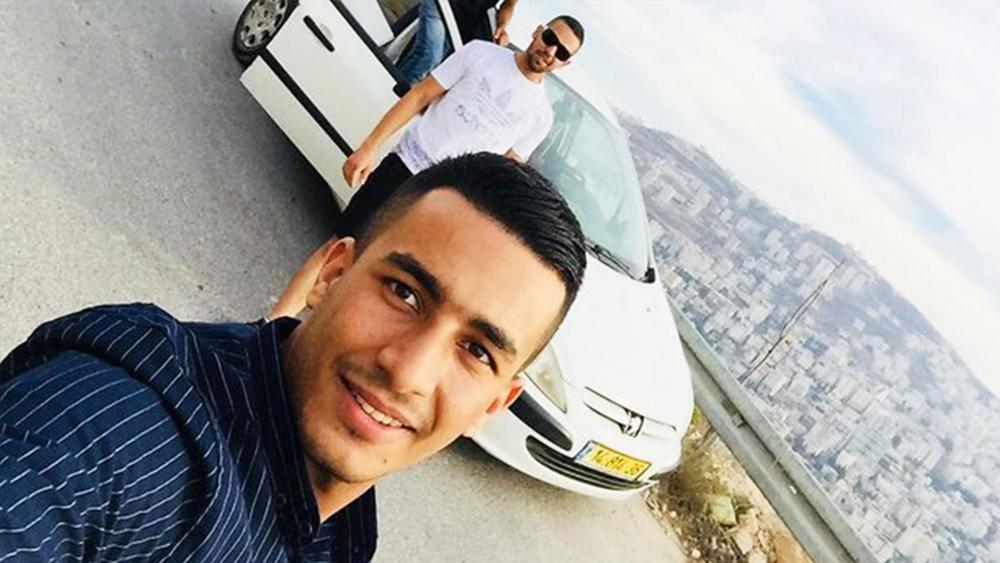 JERUSALEM, Israel – The search for the terrorist who murdered two Israelis and seriously wounded a third on Sunday continues.

Kim Levengrond-Yehezkel, 28, and Ziv Hajbi, 35, were shot to death in a recycling factory in the Barkan Industrial Park where Israelis and Palestinian Arabs work side by side. The 23-year-old killer, Ashraf Walid Suleiman Na'alwa, was employed as an electrician at the factory and knew his victims.

According to Israeli media reports, Na'alwa ordered another worker to handcuff Yehezkel to a chair before shooting her to death. He then shot 54-year-old Sara Vettori in the abdomen. She survived by taking cover under a table while he opened fire on Hajbi, killing him.

From her hospital bed, Vettori told YNet a Palestinian worker named Basel pulled her under the table, applied tissues to the wound to slow the bleeding, comforted and kept her conscious until paramedics arrived.

"One is a murderer and the other one saves lives," she said, adding that it's important not to "generalize about all Arabs."

"So many people called us after the attack, asked for forgiveness, saying they felt ashamed of what happened," Vittori said, adding that she doesn't believe it will shake the coexistence at Barkan.

She was discharged from the hospital after an overnight stay.

Meanwhile, Israeli security forces again operated overnight in Shweika, the village where Na'alwa lived, detaining several residents for questioning, the IDF reported. The night of the attack, they had questioned the shooter's siblings.

"We grieve today as we part from Kim Yehezkel and Ziv Hajbi, may their memories be blessed," Netanyahu said at the dedication of a synagogue in the Golan Heights. "May G-d avenge their blood. We will catch the abhorrent murderer and we will settle accounts with him. The blood of Israeli citizens will not be spilled in vain."

"I embrace great pain the families of Ziv Hajbi and Kim Yehezkel, brutally murdered in a terrorist attack in the Barkan Industrial area, and send our prayers for the swift recovery of the wounded. Our security forces are in pursuit of the heinous killer. I'm sure we'll catch him and sentence him and soon."

Hamas and Islamic Jihad praised the killing, saying it shows the close connection between brothers in the West Bank (Judea and Samaria) and Gaza Strip.

The terror groups called for an end to Jewish settlements and the harm they bring to the al-Aksa Mosque (on the Temple Mount).

"Instead of preaching to Israel and rejecting proposals to calm the region, Abbas must make a clear and firm statement against the Palestinian inciters and terrorists," Danon's letter read.

"Financing terrorists [pay to slay] is fuel for terrorist attacks like the one that took place in Barkan and only stopping it will help terror," Danon wrote, calling it the Security Council's responsibility to condemn the murders, most importantly for the newly orphaned children. 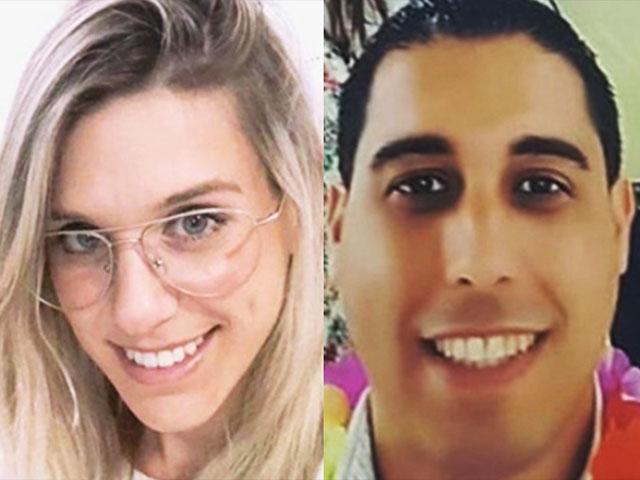 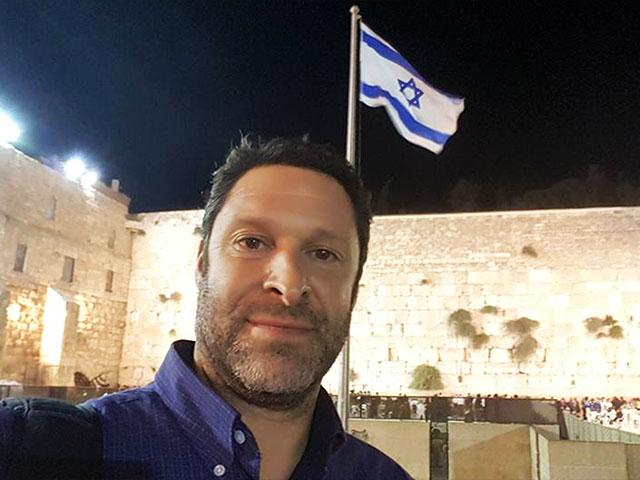