Christians, Jews Gather to Pray for the Peace of Jerusalem 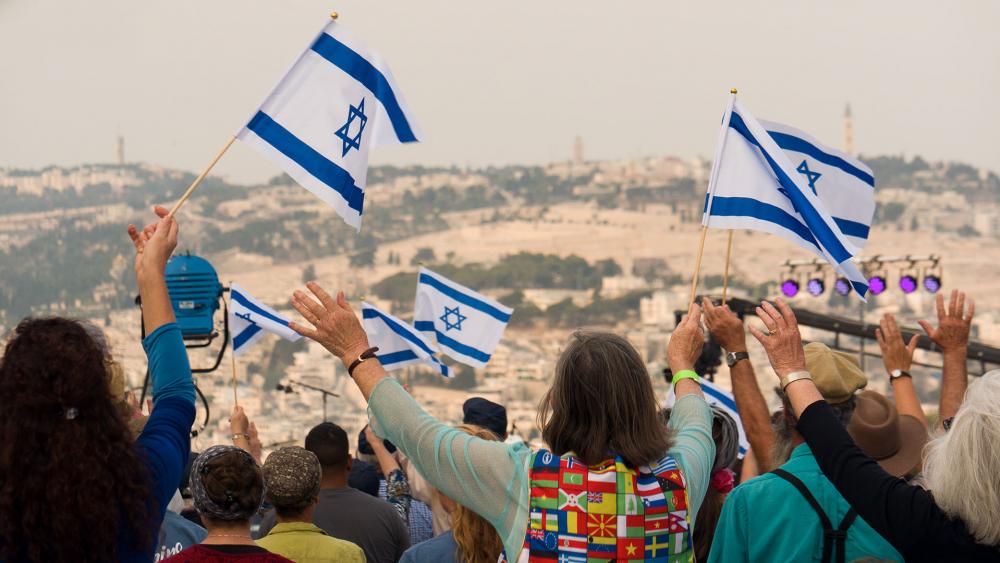 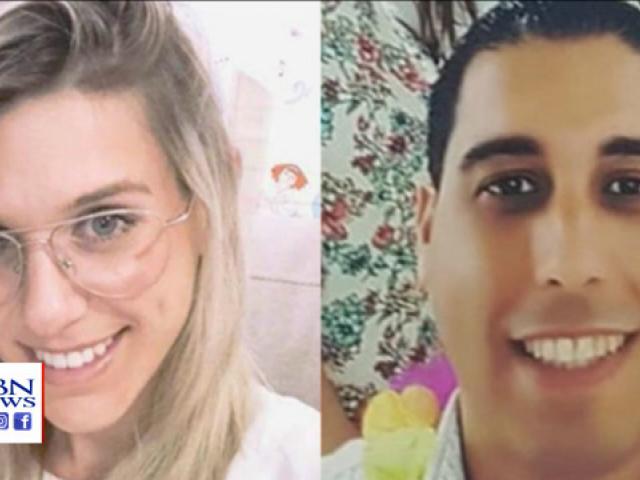 Christians, Jews Gather to Pray for the Peace of Jerusalem

JERUSALEM, Israel – An estimated 90 million Christians worldwide joined in the Day of Prayer for Peace of Jerusalem praying in more than 170 countries.

This year, some 1,000 Christians from around the world gathered with Christian and Jewish leaders at the Haas Promenade overlooking the Old City of Jerusalem for the main event that was broadcast live on God TV.

They prayed for the peace of Jerusalem (Psalm 122:6) and worshiped the God of Israel in song and dance.

"So the day of prayer for the peace of Jerusalem in Jerusalem was inaugurated in 2005 when Pat Robertson graciously flew over here and spoke at the very first day of prayer," Stearns told CBN News.

The annual event brings together Jews and Christians to follow the biblical injunction in Psalm 122:6. "Pray for the peace of Jerusalem; may they prosper who love you."

"Since that time, the first Sunday in October is now celebrated as the day of prayer for the peace of Jerusalem in 174 nations around the world. Our materials have been translated into 39 languages," Stearns explained.

Organizers say there are many reasons to pray for the peace of Jerusalem.

"Jerusalem is the root of our faith. Jerusalem in a sense is the city of both our spiritual birth and of our spiritual hope. We believe that this is the city where the government of God will rule and reign over the nations and so every Christian has to take part in preparing the way of the Lord for His presence in this city," Stearns said.

"We need to understand that we are grafted into this incredible place called Israel and Christian churches all over America, they have forgotten that," Pastor Joe Green told CBN News.

"What we want to do is bring awareness to who we really are. We don't exist without the Jewish people or the Jewish state. We're not around. Jesus was a Jew. All the apostles were Jews and so our goal is to somehow bring us back to biblical Christianity and blessings on this incredible place. We absolutely have an honor privilege to bless," Green said.

"There are a lot of international bodies who would deny the Jewish connection to this city – our common history, our common traditions – and we have to unite together…We may have different ways of expressing our faith but it's the same thing. And it's the same history, and anybody who would deny that there was a Jewish temple up there is denying Jesus. And that has to sink in," Oren said.

Rabbi David Nekrutman with the Center for Jewish, Christian Understanding & Cooperation (the first Orthodox center in the world to create this), said it's a crucial at this point in time for Jews and Christians to come together.

Keynote speaker Rabbi Marc Schneier, former chief rabbi of New York and rabbi of the Hampton Synagogue, believes it's a miracle that Jews and Christians can come together.

"If you look at the history of Christian-Jewish relations for close to 2,000 years, we suffered from persecution by the Christian community. Think back to the Crusades, the Inquisition, even the deafening silence of the Church while millions were murdered in the Holocaust, so we're living in miraculous times. And one of those miracles is the reconciliation between our two faith communities and I believe that we're also celebrating that here today," Rabbi Schneier told CBN News.

Despite differences, genuine friendship is replacing suspicion between them Stearns said.

"We see for the first time in 2,000 years of Church history Jews and Christians having walls of suspicion come down and genuine friendship and cooperation come between Jews and Christians – not pretending that we don't have theological differences because we do. We're divided regarding the identity of the Messiah, but we are united in praying and believing for the coming of the Messiah, soon and quickly in our day," said Stearns. 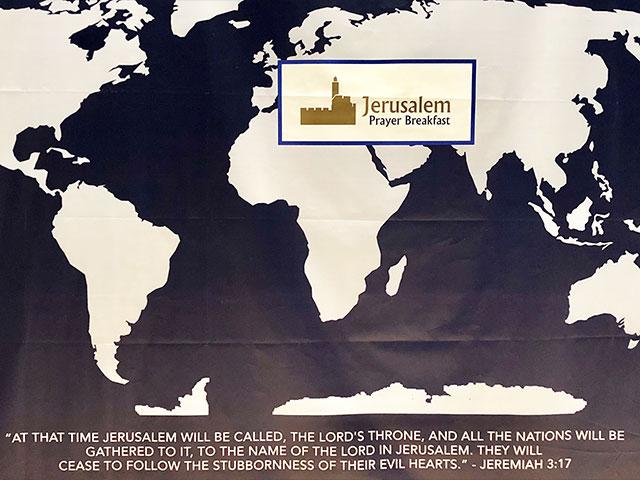 'We Pray for the Peace of Jerusalem': VP Pence Celebrates Embassy and 'Miracle' of Israel 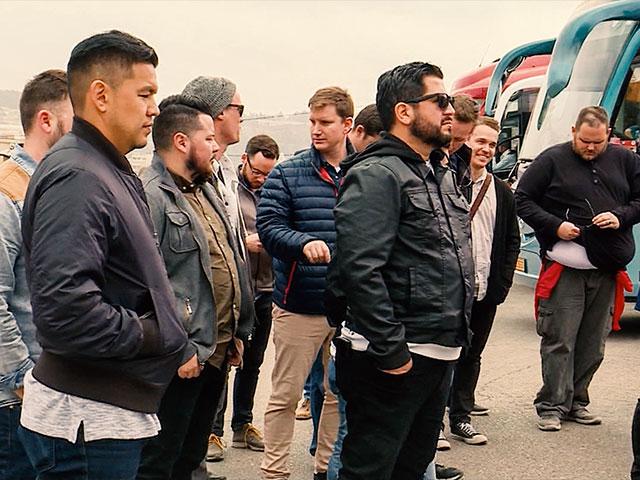