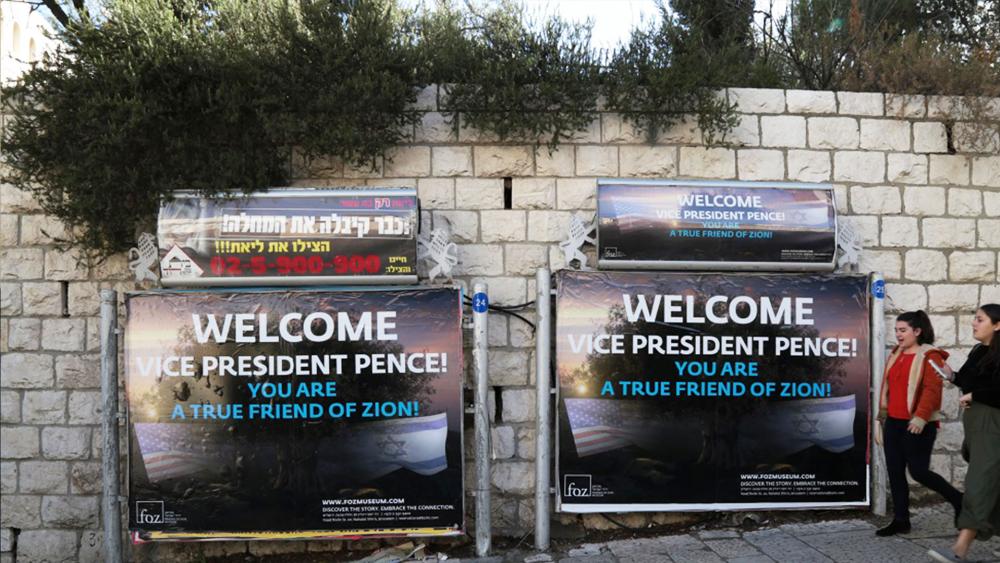 The Friends of Zion Museum is launching an ambitious $100 million project to help educate pro-Israel supporters around the world about the Jewish state, its challenges and achievements.

Since they opened their doors in 2015 in the heart of central Jerusalem, the Friends of Zion Museum has gained much notoriety by revealing the heroic stories of the courageous non-Jews who have assisted the Jewish people throughout the Zionist movement, as well as in critical times such as the Holocaust.

The museum recently surpassed 50 million members on social media, making it one of the largest pro-Israel platforms in the world. According to FOZ founder Dr. Mike Evans, "the achievement of 50 million online members has come through the FOZ Museum's ability to reach out to people all over the world and transform them into friends of Israel."

The new $100 million project will see the construction of a think tank, research center, Ambassador Institute and an online university. Evans is in Israel this week for the Christian Media Summit, which brought together more than 150 Christian broadcasters and journalists from across the globe, including the United States, Russia, Germany, West Africa, Australia and South America.

"These Christian broadcasters are one of the keys to building bridges as well as creating friends for Israel and her people," Evans said.

Earlier this month, Evans and a delegation of Christian evangelical leaders met with Egyptian President Abdel Fattah el-Sisi. The delegation lobbied Sisi on behalf of the United States, as well as on behalf of Christians supporting the State of Israel, specifically on strengthening Egypt's relations with Israel, fighting terrorism in Gaza, and formulating a pragmatic and successful Middle East peace.

The former international chairman of the Friends of Zion Heritage Center was the late President Shimon Peres. The Friends of Zion Museum bestows the "Friends of Zion Award" upon world leaders whom have gone "above and beyond" for the State of Israel and her people. Last December, FOZ presented the honor to US President Donald Trump in the Oval Office when he announced the relocation of the US Embassy from Tel Aviv to Israel's capital city Jerusalem.

FOZ also awarded President Jimmy Morales of Guatemala the award for following the United States in moving his country's embassy to Jerusalem as well as to the US Middle East Peace Envoy were awarded for helping to move the US Embassy and improve Israel's relations in the region. 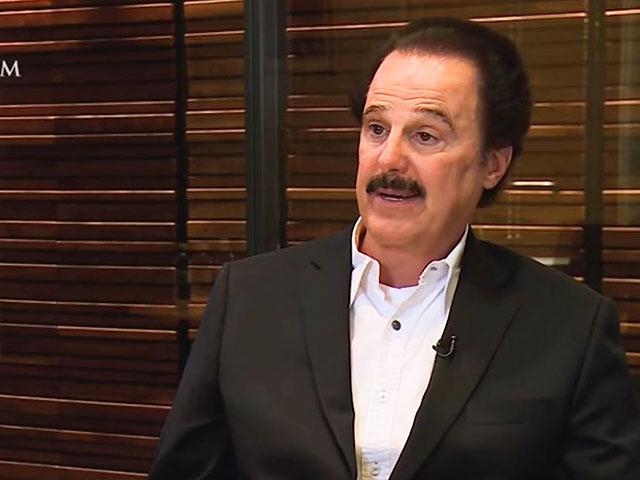