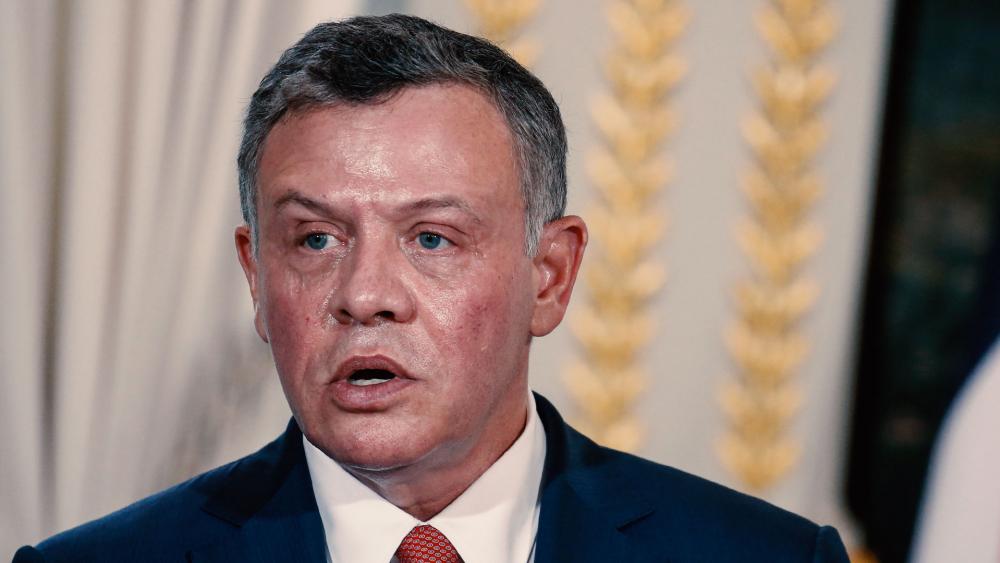 JERUSALEM, Israel – Under pressure from members of parliament and citizens, Jordanian King Abdullah II announced Sunday that his kingdom would not renew the leases of two land areas included in the 1994 peace treaty with Israel, Naharayim near the Jordan River and the Tzofar enclave in the Arava desert.

Sunday's announcement took some Israelis, who believe the leases would be renewed in perpetuity, by surprise. The Israeli-Jordanian peace treaty specifies that the leases can be renegotiated every 25 years, but require a year's advance notice before enacting any changes.

The total area amounts to less than four square miles along the Israeli-Jordanian border, on which Israeli farmers have produced a variety of produce.

"Jordan has reserved the option to reclaim the area in Naharayim near the Jordan River and the Tzofar enclave in the Arava [desert]," Netanyahu responded. "We were told today that it seeks to exercise this option in the 25th year. We will go into negotiations with them on the option of extending the existing agreement," adding that the peace treaty is a "valuable asset" to both countries.

It's not the first time the Jordanian population has pressured the king. About a year after the "Arab Spring" began, in 2011, radical elements in Jordan, many affiliated with Egypt's Muslim Brotherhood, organized massive street protests calling on the king to step down.

Seemingly to preserve his rule, Abdullah gave into many of their demands, signing a series of constitutional amendments and enacting other reforms.

Now they're demanding an end to the leases.

Keinon said the problem is not so much between Jerusalem and Amman, but rather with the Jordanian people themselves. These are the people Abdullah must appease. Netanyahu and Abdullah seem to have enjoyed a good working relationship over many years.

"In very general terms, it's fair to say that the 1994 peace agreement did not filter down to the Jordanian masses," Keinon wrote. "The Jordanians might already be drinking Israeli water, are scheduled to be heating their homes with Israeli natural gas in 2020, and benefit in numerous ways from security cooperation with Israel, but, for the most part, they don't like Israel."

Further complicating the situation for Jordan are the 1.3 million Syrian refugees living there. In June, US President Donald Trump met with Abdullah at the White House to talk about Syria, the Iranian nuclear deal, and the Israeli-Arab peace process. In their third meeting since taking office, the president praised Abdullah's humanitarian efforts with the refugees and called him a "friend."

Keinon says Abdullah's choice of words in Sunday's announcement were designed to appease the Islamists.

"Baqura and Ghamr are Jordanian territory and will remain Jordanian and we will exercise full sovereignty over the land," he announced. "Our priority in these regional circumstances is to protect our interests and do whatever is required for Jordan and the Jordanians." 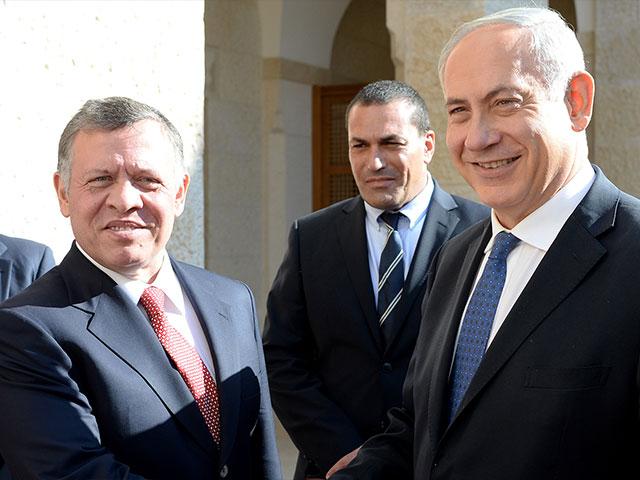 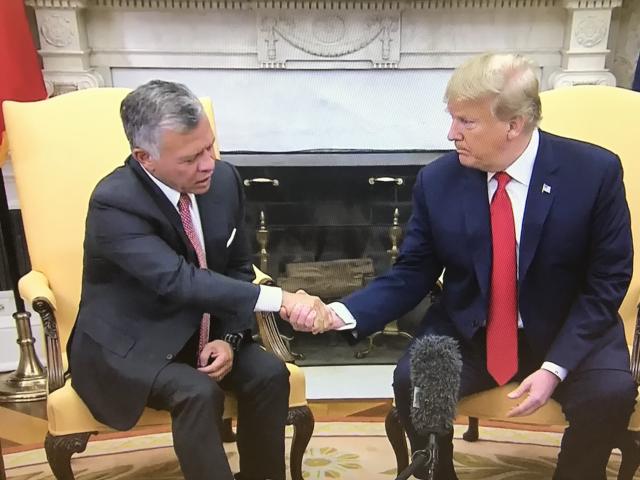 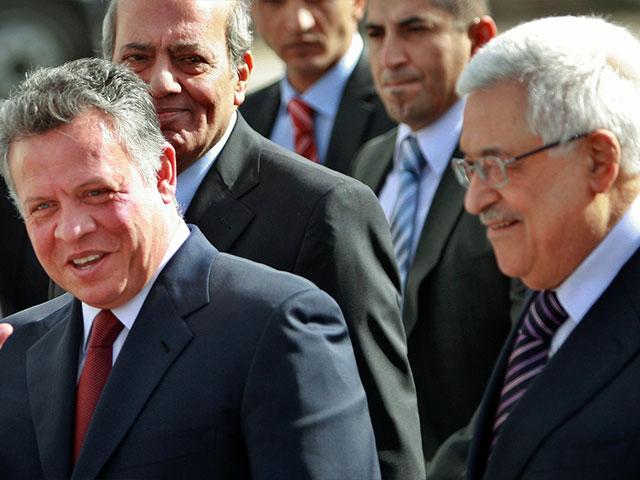 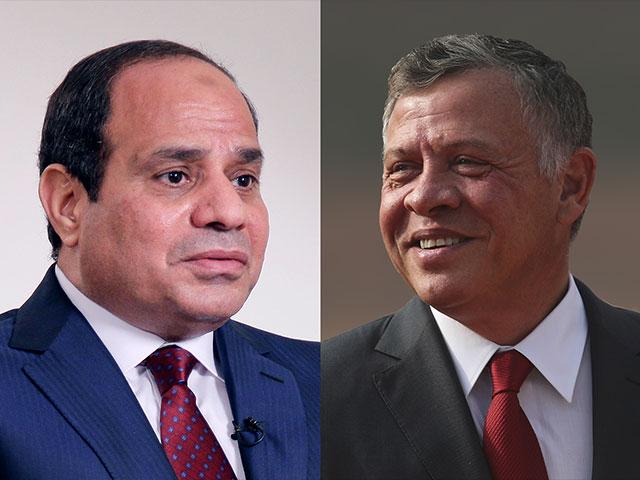 With Friends Like Egypt and Jordan at the UN, Does Israel Need Enemies?
CBN News Email Updates