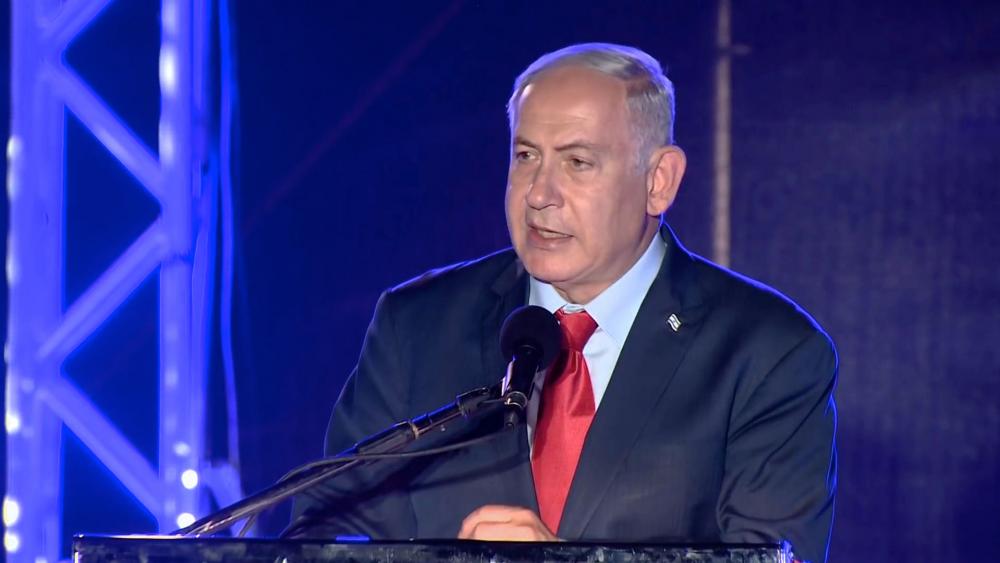 JERUSALEM, Israel – Israeli Prime Minister Benjamin Netanyahu said Iran is attempting to establish a military presence on the border with Israel along the Golan Heights.

Netanyahu was speaking at the dedication of a restored 1,500-year-old synagogue on the Golan Heights. Israel captured the area from Syria in the 1967 Six-Day War, developing and ultimately annexing it in December 1981.

Netanyahu promised Israel would continue to act with determination against Iranian attempts to establish a military presence on the Golan Heights.

"Today we see what is happening over the border – Iran's attempts to establish a military presence and the aggression of terrorist fanatics. We will continue to stand strong and determined against all of these," he said, including attempts to transfer weapons to Hezbollah, the Iranian terror proxy headquartered in Lebanon.

The prime minister said he would discuss these matters, including the security cooperation between the IDF and Russian military in his upcoming meeting with Russian President Vladimir Putin. 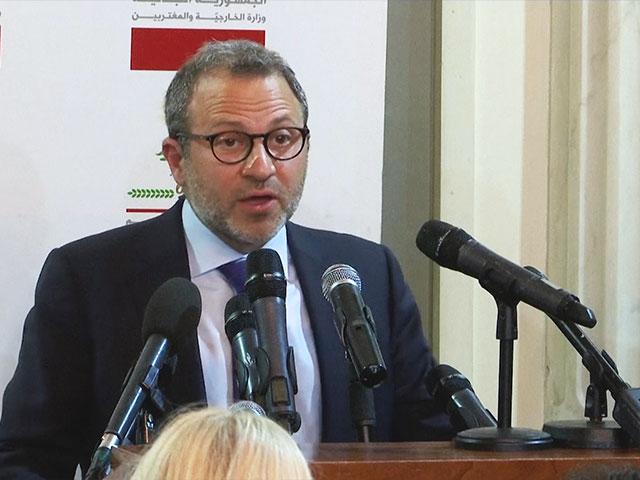 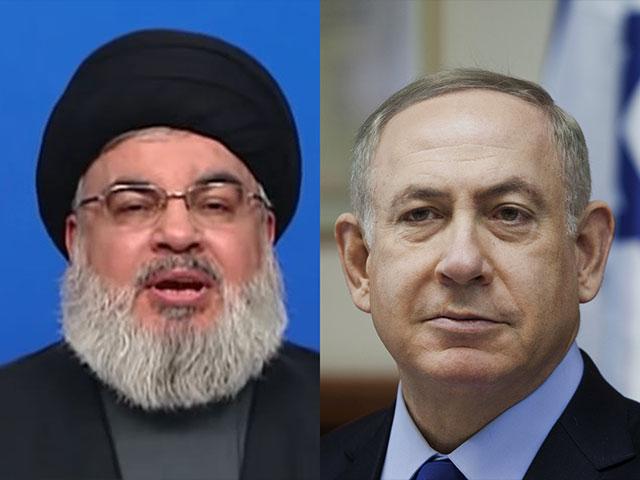 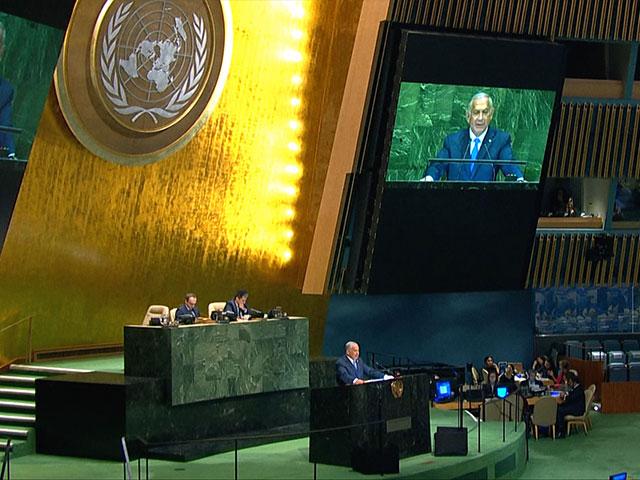