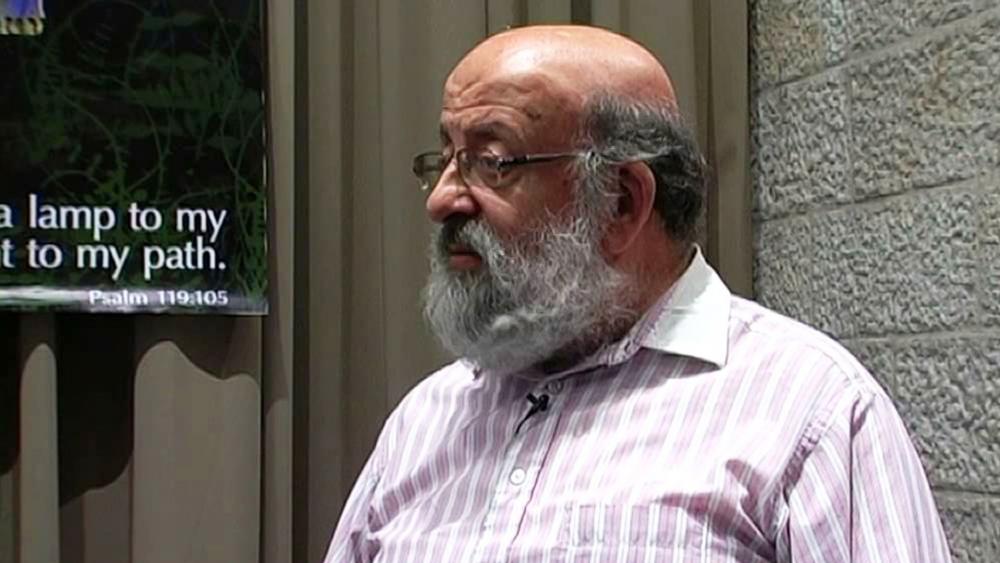 JERUSALEM, Israel – Musician, composer and worship leader Marc Chopinsky will be greatly missed by many. This beloved brother was laid to rest on Monday.

Born in Philadelphia in 1950, the self-taught guitarist traveled the rock and roll nightclub circuit for 17 years without ever composing a song. All that began to change in the spring of 1981 when he met the Messiah.

He became a prolific songwriter and part of Israel's Hope, a popular trio in the 1980s, with Paul Wilbur and René Bloch.

Chopinsky's lifelong friend and founder of Tents of Mercy Eitan Shishkoff, gave the eulogy at the service.

"This is hard. I won't kid you," Shishkoff told the gathering. "He gave so much to so many."

"I think Marc never got over being saved," Shishkoff said. "It was perhaps his first theme: the gratitude and joy of his salvation."

The two families knew one another when they lived in the US, their 15-year friendship picking up again at Ohalei Rachamim (Tents of Mercy) congregation Shishkoff led in Haifa.

Chopinsky and his wife, Leah, passed the legacy onto their son, Eli and his wife, Vanessa. They held family worship together every week in their home.

"It meant a lot to me how much their prayers became a living legacy," a friend and member of the congregation told CBN News. "They prayed a lot for their son over the years." The news of his passing took everyone by surprise.

"It just felt so unexpected. We just saw him on Shabbat [Sabbath]. To get news of his passing on Sunday morning was shocking."

"Everyone admired his calm, even-keeled, upbeat and encouraging demeanor," she continued. "He was always approachable if somebody had a question. He was never ruffled by things. It didn't matter how many people were there."

"Marc's songs became the calling card of the ministry and the reason the phone kept ringing," Paul Wilbur wrote after hearing the news." Always humble, always tender hearted, Marc was the unflappable one who always had a soft answer and a large smile."

For some, Chopinsky's sudden passing brought to mind the words of the prophet Isaiah:

"The righteous perishes and no man takes it to heart; merciful men are taken away, while no one considers that the righteous is taken away from evil. He shall enter into peace; they shall rest in their beds, each one walking in his uprightness." (Isaiah 57:1-2)

Chopinsky shared a little bit about himself in an interview in 2004 at the annual Intercessors for Israel prayer conference in Jerusalem.

His sudden departure is a reminder for all of us to cherish one another, encourage and love each other while we can. 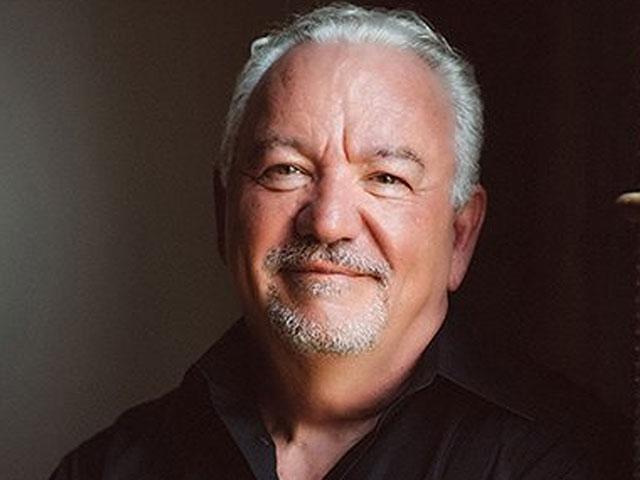