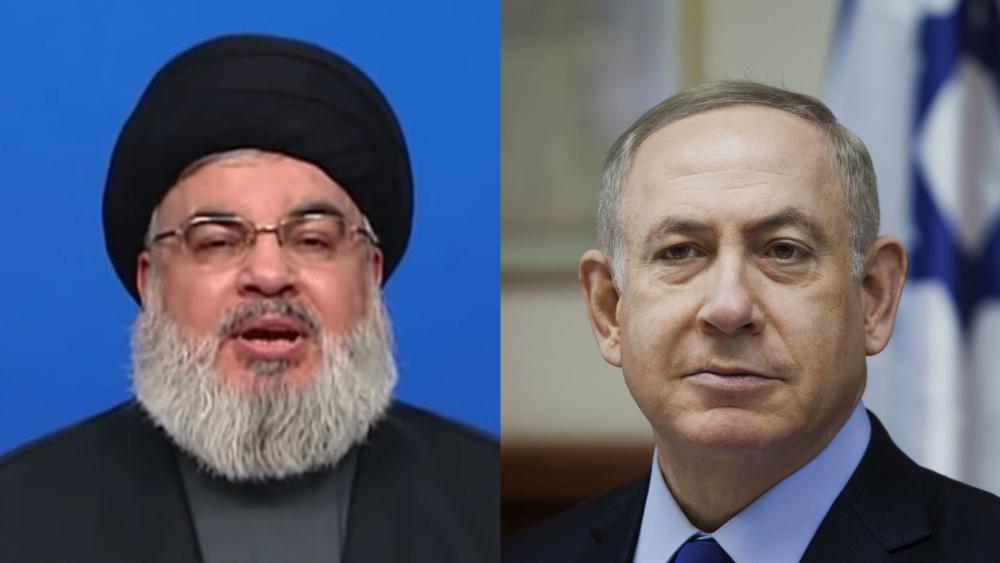 JERUSALEM, Israel – Israeli Prime Minister Benjamin Netanyahu warned Hezbollah chief Sheikh Hassan Nasrallah the IDF would inflict a "crushing blow" should he use the "highly accurate" missiles he bragged about in a televised speech Thursday.

For years, Nasrallah has threatened Israel via videotaped messages from his hidden bunker in Lebanon.

In his latest speech, Nasrallah said Israel would face a "fate and a reality it never expected" should it attack Lebanon.

"I heard the arrogant words that came from the direction of Hezbollah. This comes from the same man who said after 2006 that if he had known what Israel's response would be to the abduction of three of our soldiers, he would have thought twice about doing it," Netanyahu said. "Then today I suggest that he think not twice but 20 times because if he confronts us he will receive a crushing blow that he cannot even imagine."

"Regarding our relations with Russia, I spoke with President Putin on the eve of Yom Kippur, right before the start of the holy day. I expressed my regret and that of the citizens of Israel over the deaths of the 15 Russian air crew members, whose plane was brought down by Syrian fire.

"I told him that the root of the problem is Iran's attempt to use Syrian territory for attacks against Israel and to arm our enemies, such as Hezbollah. I told him that we have the right of self-defense," he continued. "There is also very great importance to maintaining the security coordination between Israel and Russia; therefore, I decided to send GOC Air Force Maj.-Gen. Amikam Norkin to Moscow with a double objective. One, to continue defending our citizens, and two, to preserve the cooperation between our two countries."

The military's report on the incident revealed that Syria fired dozens of missiles after Israeli pilots returned from striking a weapons warehouse near Latakia arming Hezbollah, Iran's Lebanese-based proxy.

Netanyahu's delegation pointed out the uptick in Syria's missile attacks since it succeeded in downing an Israeli F-16 last February, the first such incident since the first Lebanon war in 1982.

Following the meetings between Israel and Russia in Moscow, the IDF released a statement saying they were held in a "positive spirit."

"There was professional, open and transparent dialogue on various issues and an emphasis was put on the importance of the two nations' interests and the continuation of a de-confliction mechanism," the statement concluded. 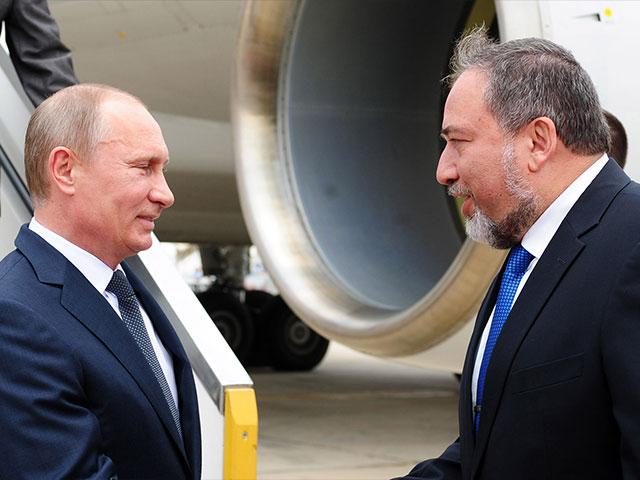 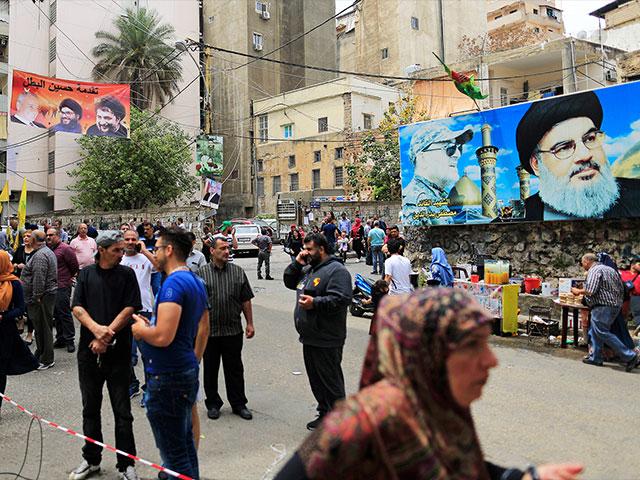 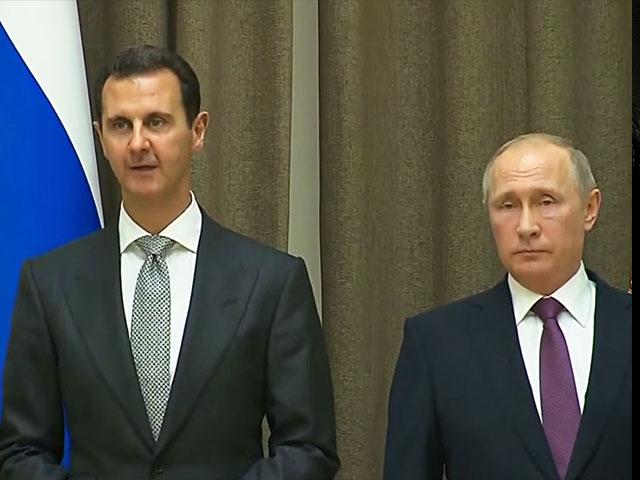