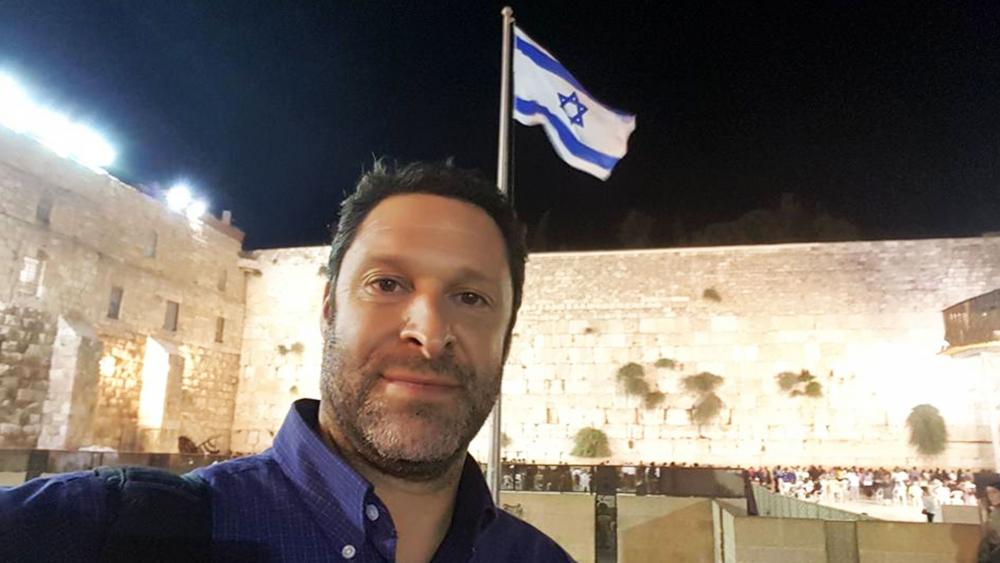 JERUSALEM, Israel – The family of the teenage murderer of American-Israeli Ari Fuld is set to receive about $400 a month for the next three years from the Palestinian Authority, the Jerusalem Post reported on Tuesday.

It's a clear demonstration of the Palestinians' "pay to slay" policy in action.

Forty-five-year-old Fuld was stabbed in the back by a Palestinian terrorist on Sunday outside the mall in Gush Etzion, Judea, also known as the West Bank. Fuld managed to chase, shoot and wound his 17-year-old attacker Khalil Jabarin before he collapsed and died.

Fuld, a father of four, was hailed as a hero by friends and family. He was a well-known advocate for the land of Israel and Jewish people on social media.

Jabarin is recuperating in an Israeli hospital.

The payment to Jabarin's family is part of the Palestinian Authority's practice known as "pay to slay" or funding terrorists and their families for becoming what they call martyrs.

Earlier this year, President Trump signed into law "The Taylor Force Act" to stop funding to the Palestinian Authority until it changes its laws to stop giving stipends to terrorists and their families.

Israel also passed its own version of the "Pay for Slay Law" in July, whereby it will deduct the amount of money given to terrorists and their families from the taxes and tariffs Israel collects on behalf of the P.A.

Fuld served as deputy director of Standing Together, an organization that supports IDF soldiers. He also taught Krav Maga.

One mother told CBN News that her 12-year-old son, Eshchar, and husband had been students of Fuld's, who liked to work with fathers and sons together.

"Before each lesson he would sit them down and give them a Word from the Torah or something strong, patriotic about Israel, or something about the body or health and this was amazing.  And after a year, my son loved this so much he brought it to class, so his class participated," she said. 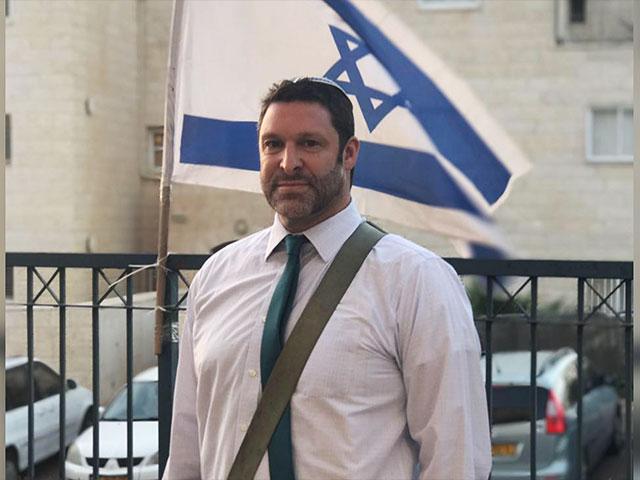